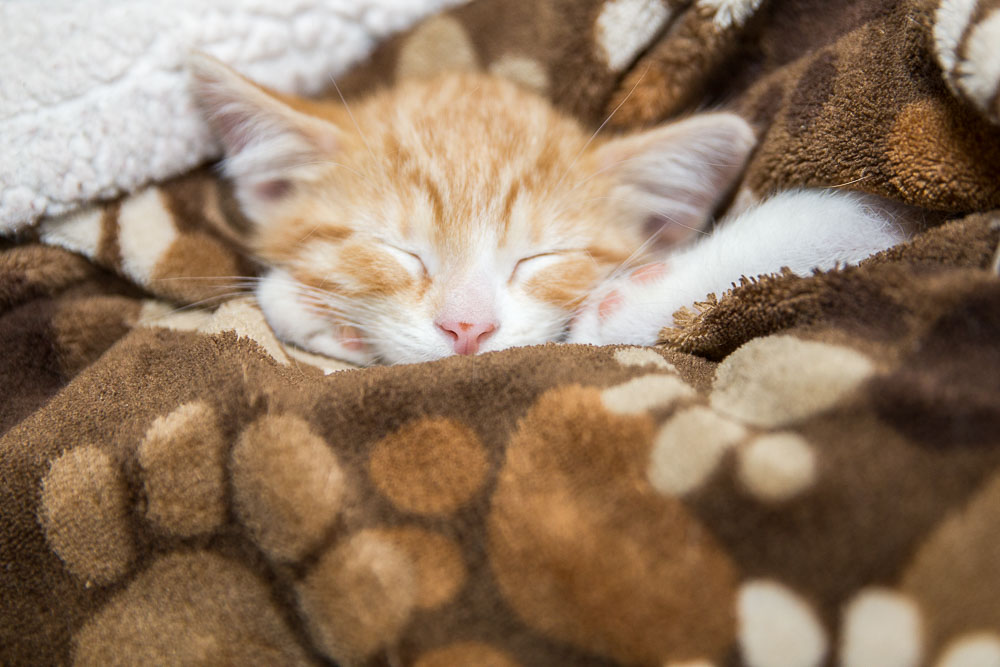 Ok, so if you've ever met me, you know I love animals. Animals are the absolute best. I own three cats and volunteer at Wayside Waifs, a no-kill animal shelter. Over the weekend, I had the opportunity to photograph their annual gala. It is a super awesome way for them to raise money for an amazing cause.

This year, the theme was Beach Pawty. Guests dressed up in beach gear while drinking some drinks and bidding in the silent auction. Gary Lezak, NBC news chief meteorologist, was the featured speaker.

While this event primarily focused on the donors, animals are obviously the focus. More than 500 people attended, but you might not know that from my pictures. When I'm around animals, I tend to focus on animals. I feel sorry for Molly, the Wayside employee, who had to go through hundreds of pictures of cats playing. No shame. They were so adorable. Even though I spent most of the time with kitties, I took a couple pictures of dogs as well. They weren't nearly as entertaining. You may see a few humans, not many though, because cats. Cats are the best, right?

Here are some of my pictures from the 2017 Fur Ball Gala "Beach Pawty." Hosted by the Overland 'Bark' Convention Center, all proceeds were donated to Wayside Waifs.