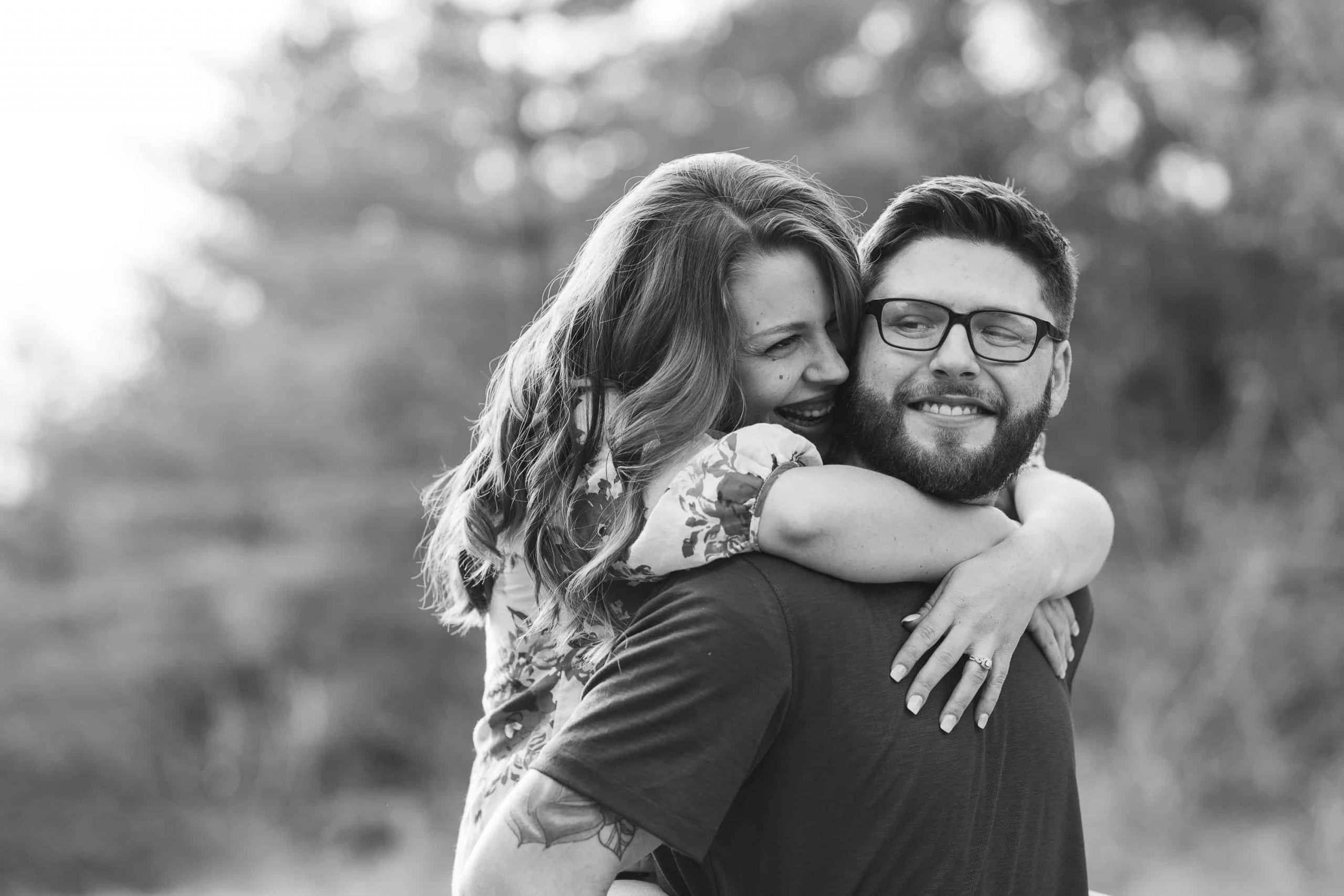 I have been absolutely awful at blogging engagement sessions lately! The last one I blogged was in September. Ugh. In my defense, the Fall was a little crazy with all the weddings plus my own. Since it is a new year and a new wedding season, I'm trying to make some changes. That includes blogging every single session! I almost didn't blog this one because I was lazy and their gallery is finished, so I almost just decided to deliver it instead of blogging. Well I decided I should probably keep the excitement alive until they get their gallery delivered in the morning 🙂

Anyway, enough about my laziness and onto this adorable engagement session at Burr Oak Woods with Sidney and Matt. Burr Oak Woods is one of my favorite locations because it's so different than anywhere else in the city. It's almost like we're transported to a different state. Plus, the weather actually cooperated! What is this Spring we are currently experiencing??? I fully expected for it to be snowing until it's 90 degrees outside.

Thanks Sidney and Matt for hanging out with me! Oh scroll down to see some of her answers from their engagement questionnaire. I am absolutely in love with the way he proposed! So sweet!

How did he/she propose?

He set up the whole thing. I "won" a contest on fb with a local photographer for a free family shoot. We took some family photos, it was my turn to take pictures with the kids while he stepped out of the pictures. During that time, he was on one knee behind me with a ring. I had no idea until I turned around to look for him. I didnt actually win a contest. He planned it all.

He accepted my daughter as his own. She knows him as daddy. If you hear him talk about his kids, he always says that's his daughter, his oldest etc. Hes never treated her any different than our son together. After work (tired or not from working in the heat or cold all day) he always comes home to play with kids first thing. He's a great dad. He doesn't get mad, that I'd rather stay home with the kids than go to work, even though money gets tight. He's a provider. It's what he's taught himself to be. He works hard to make sure we are taken care of. 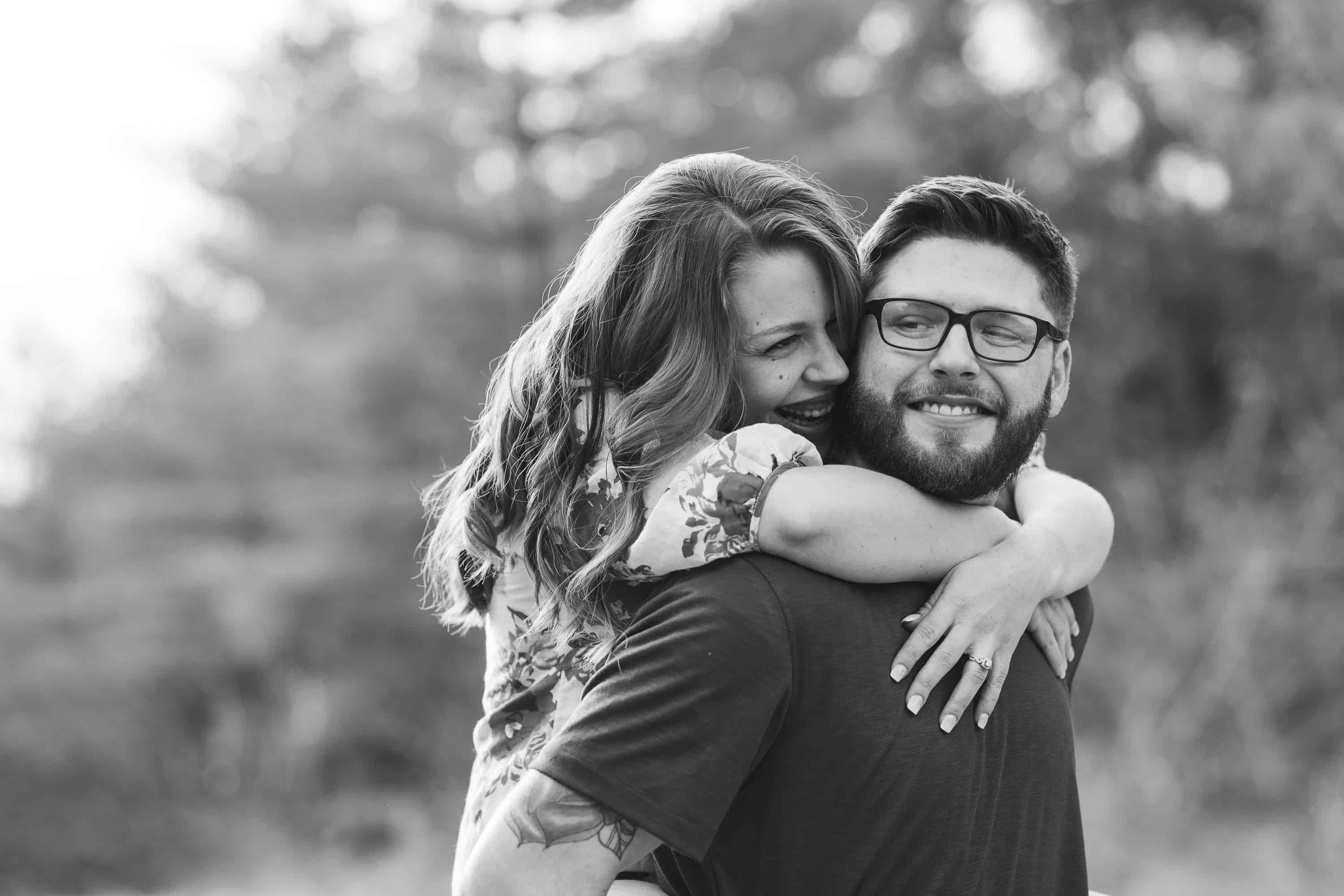 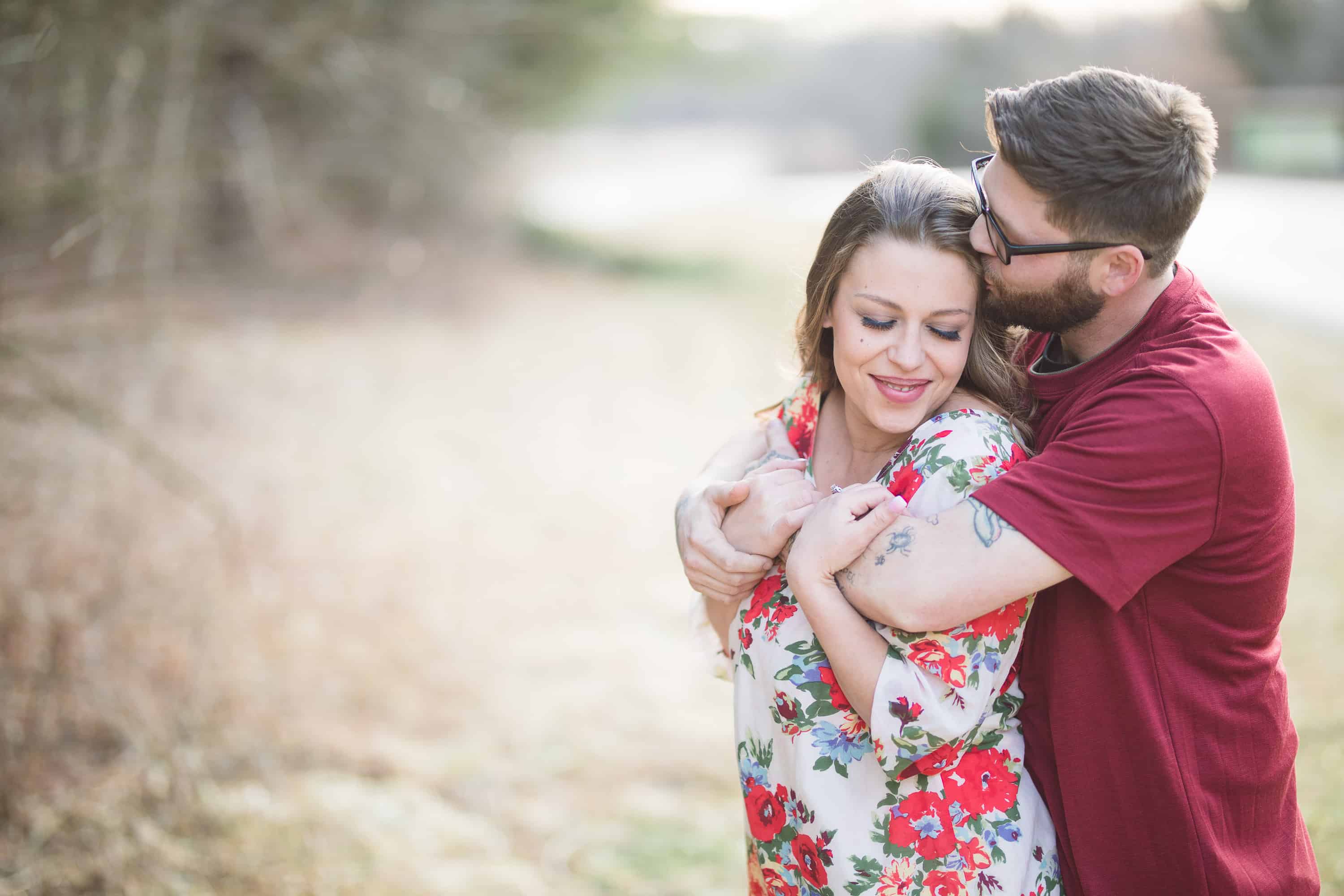 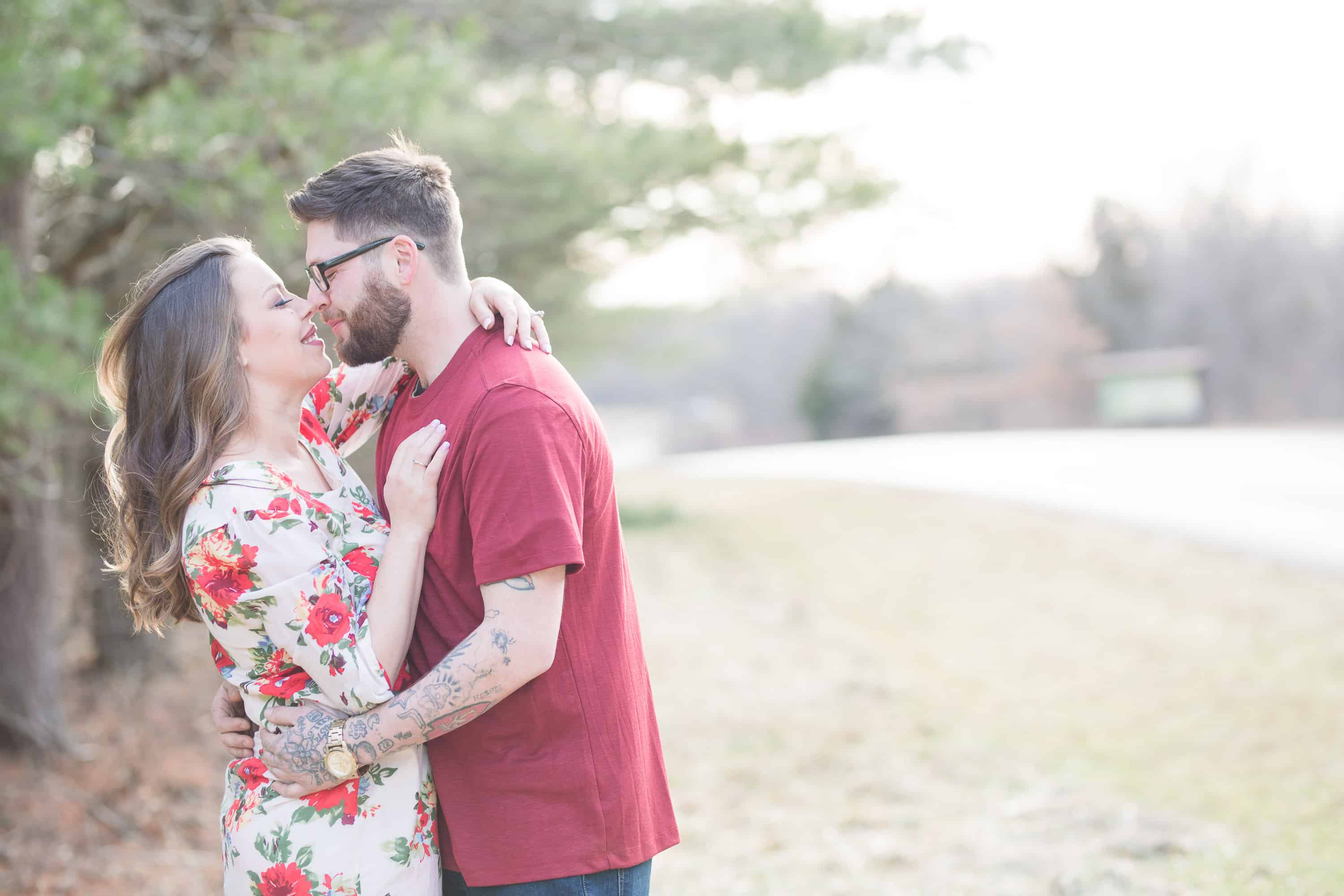 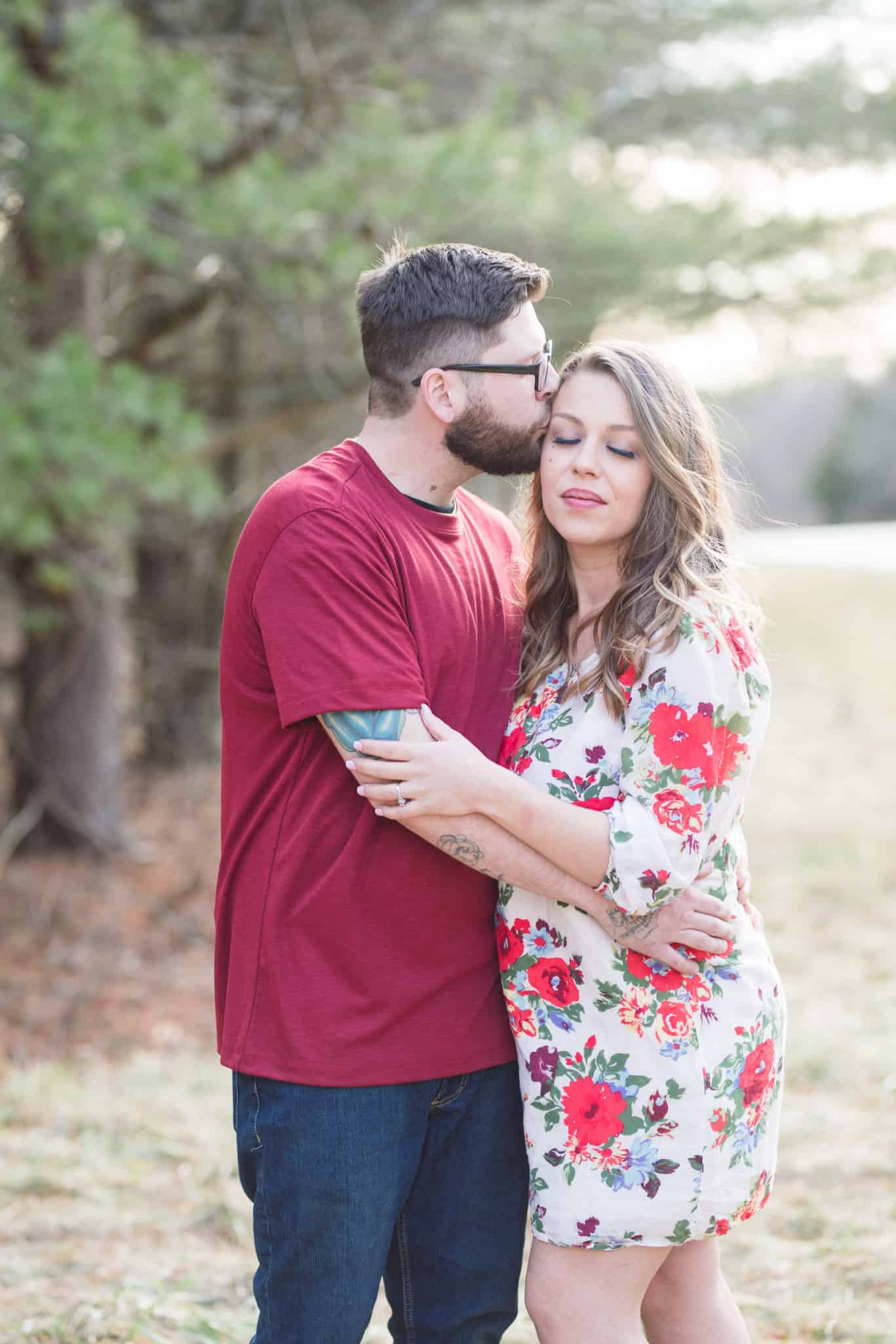 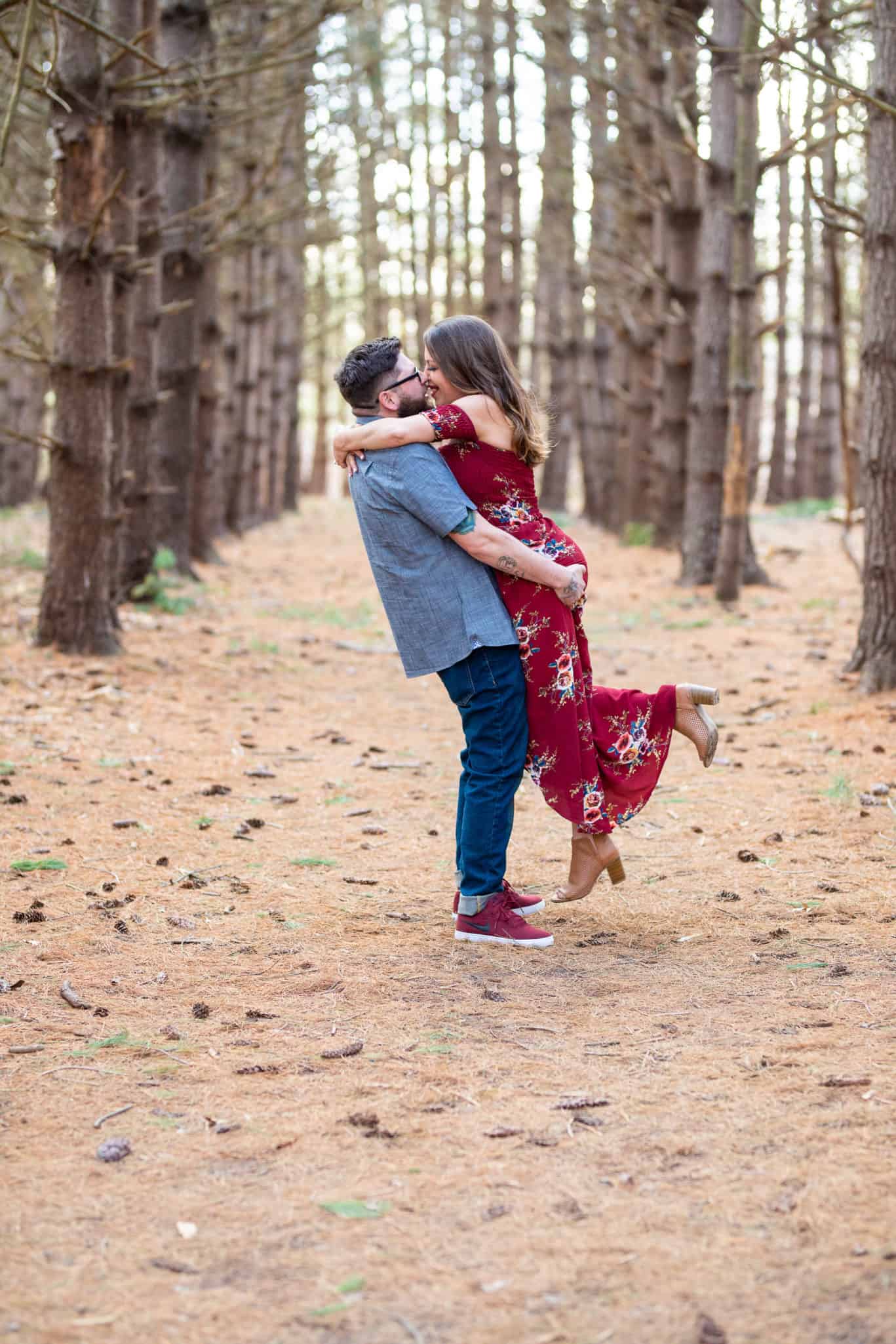 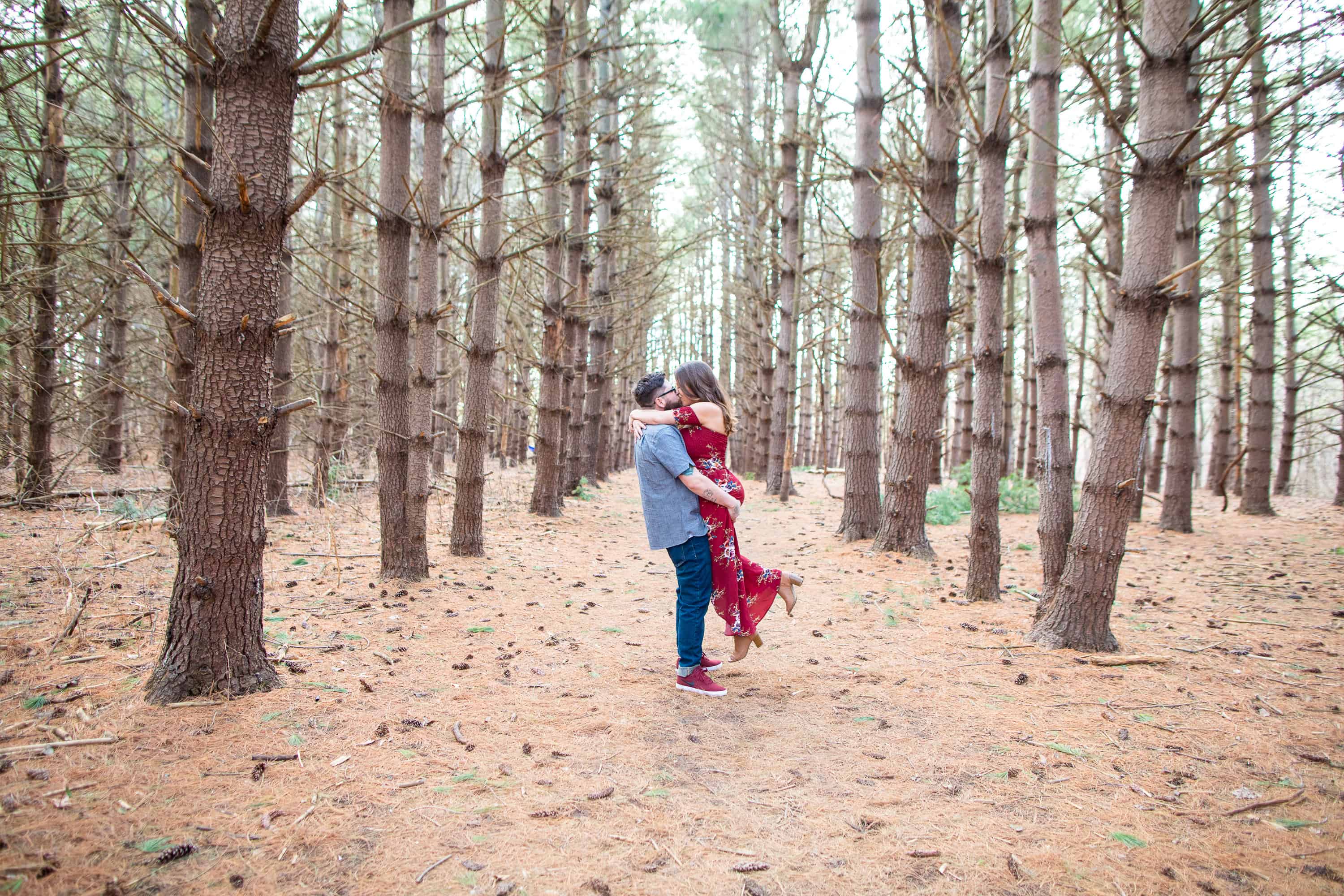 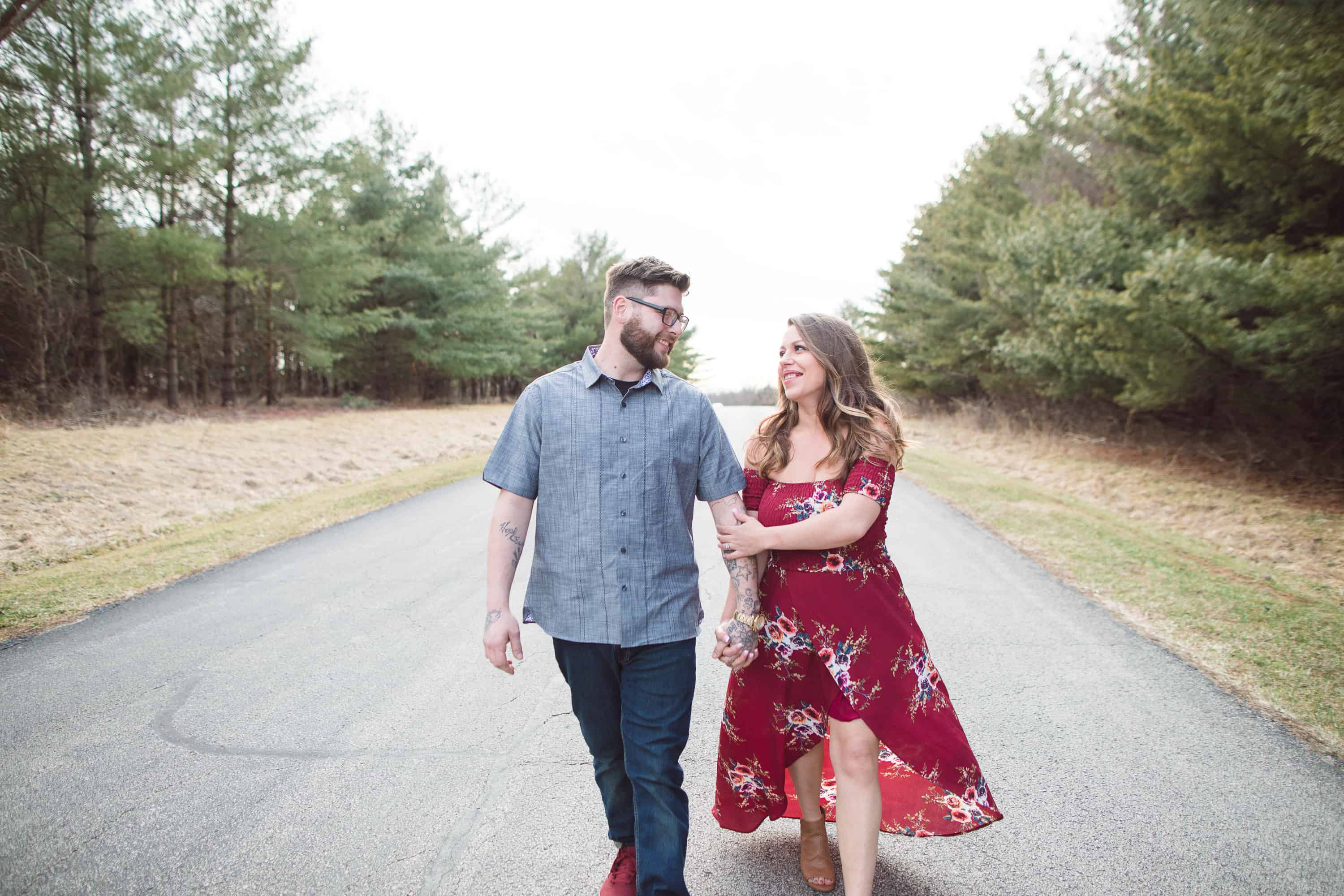 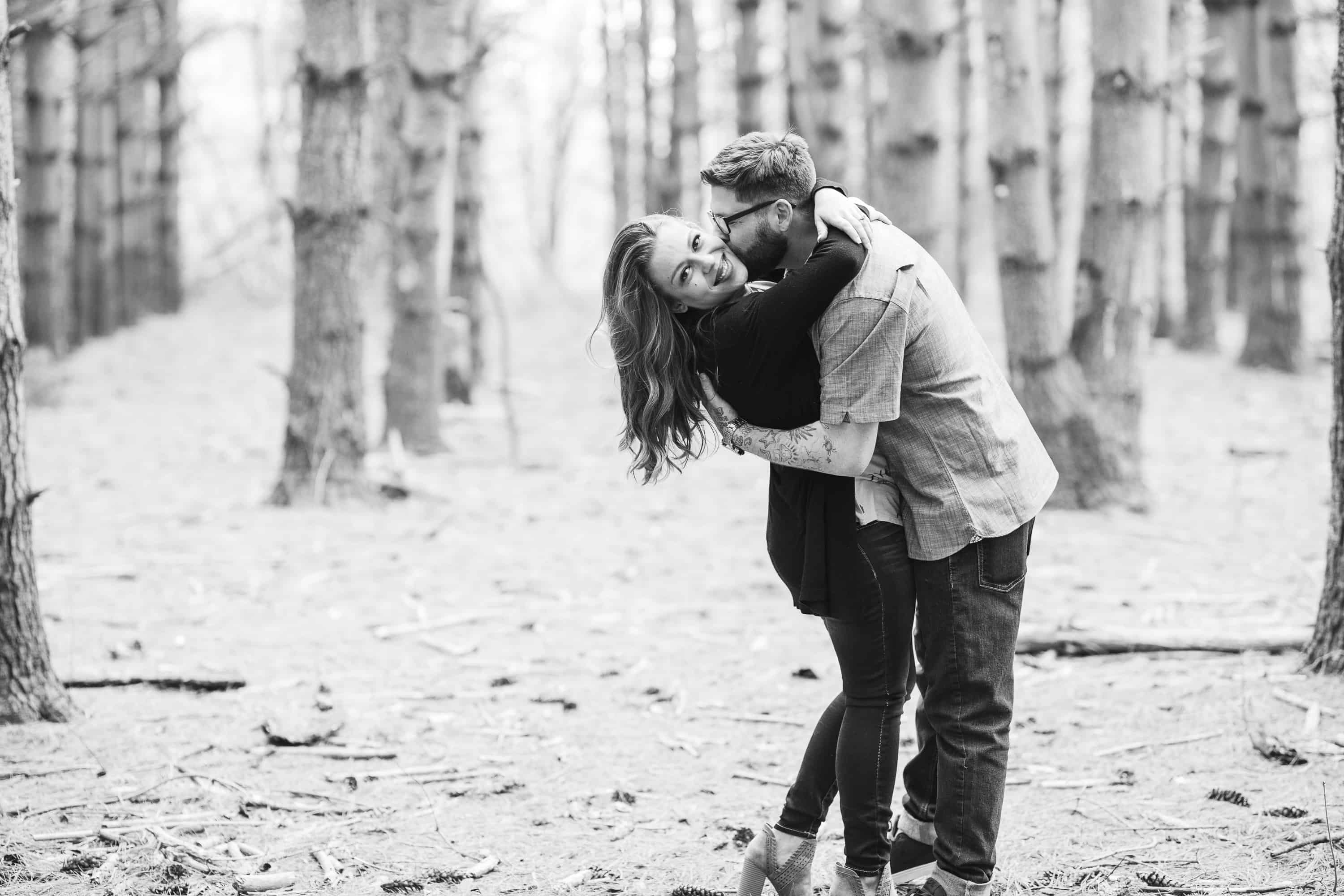 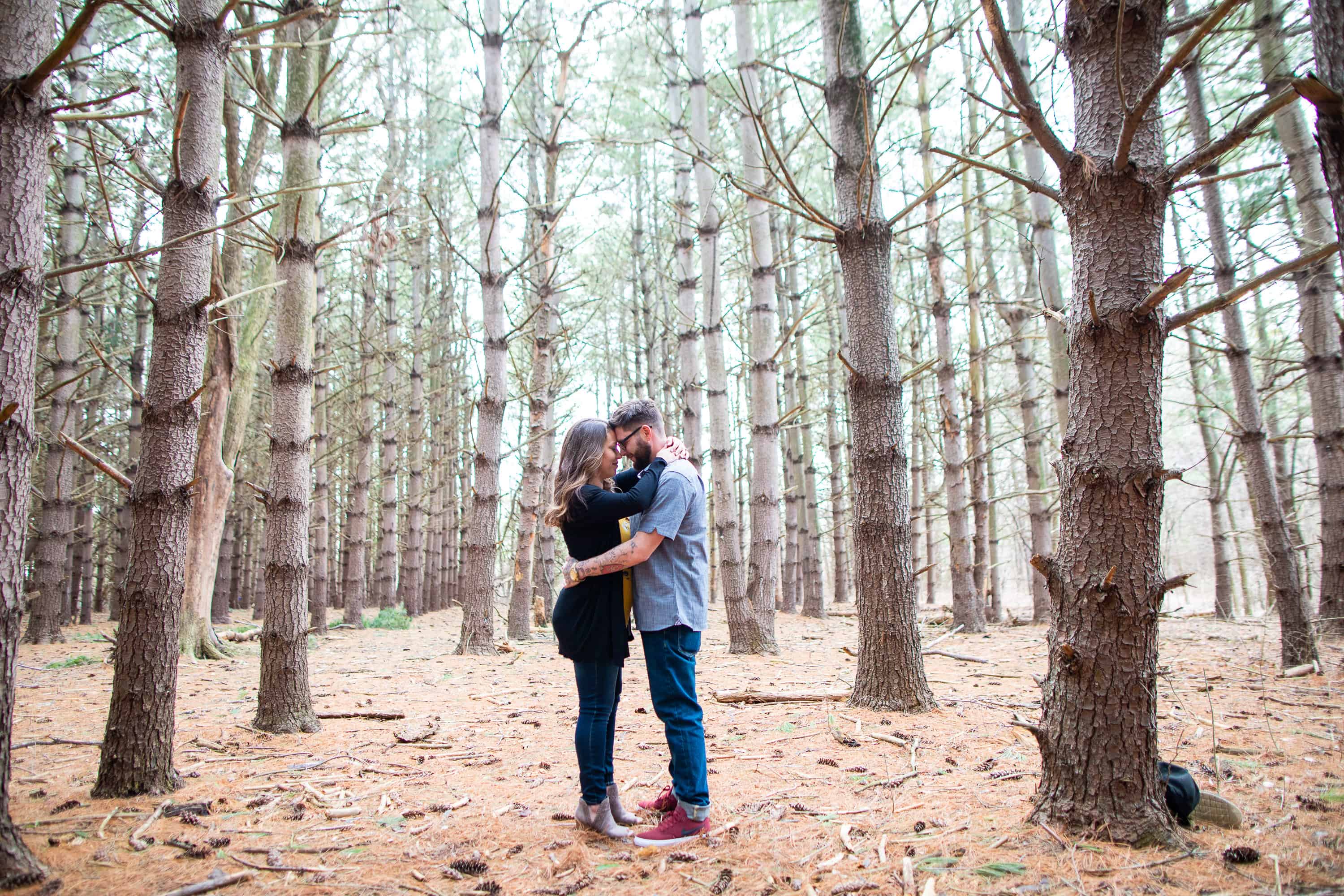 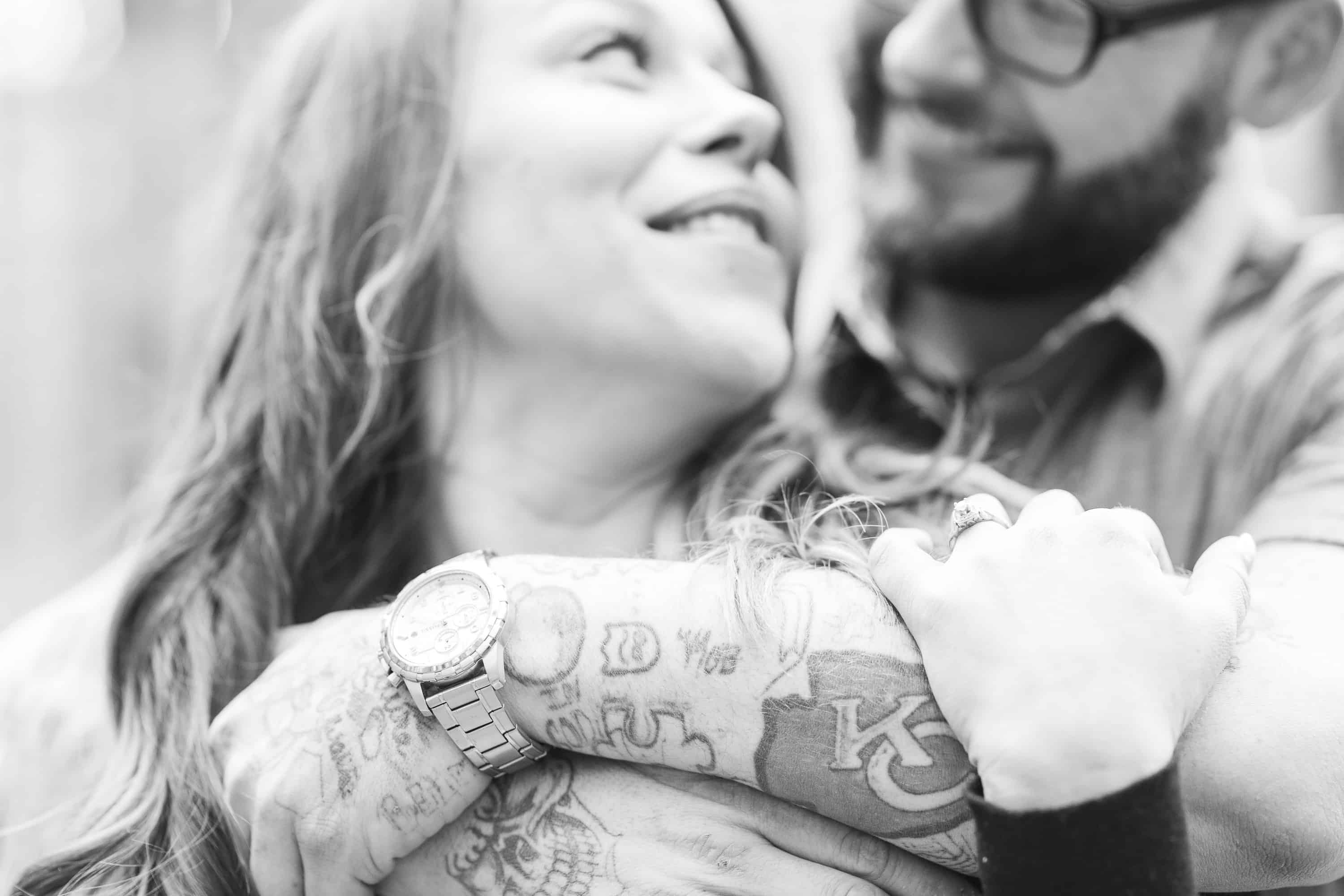 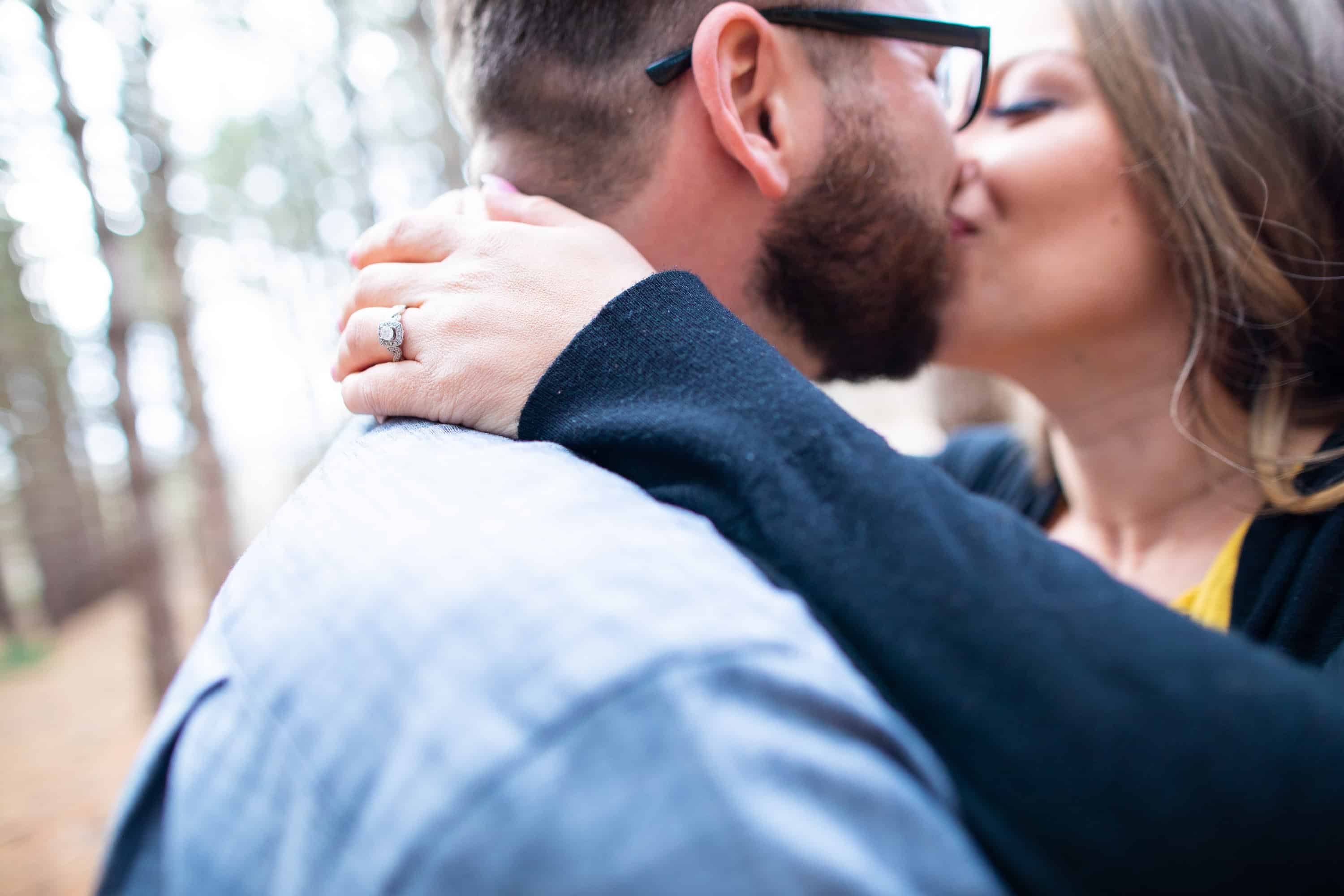 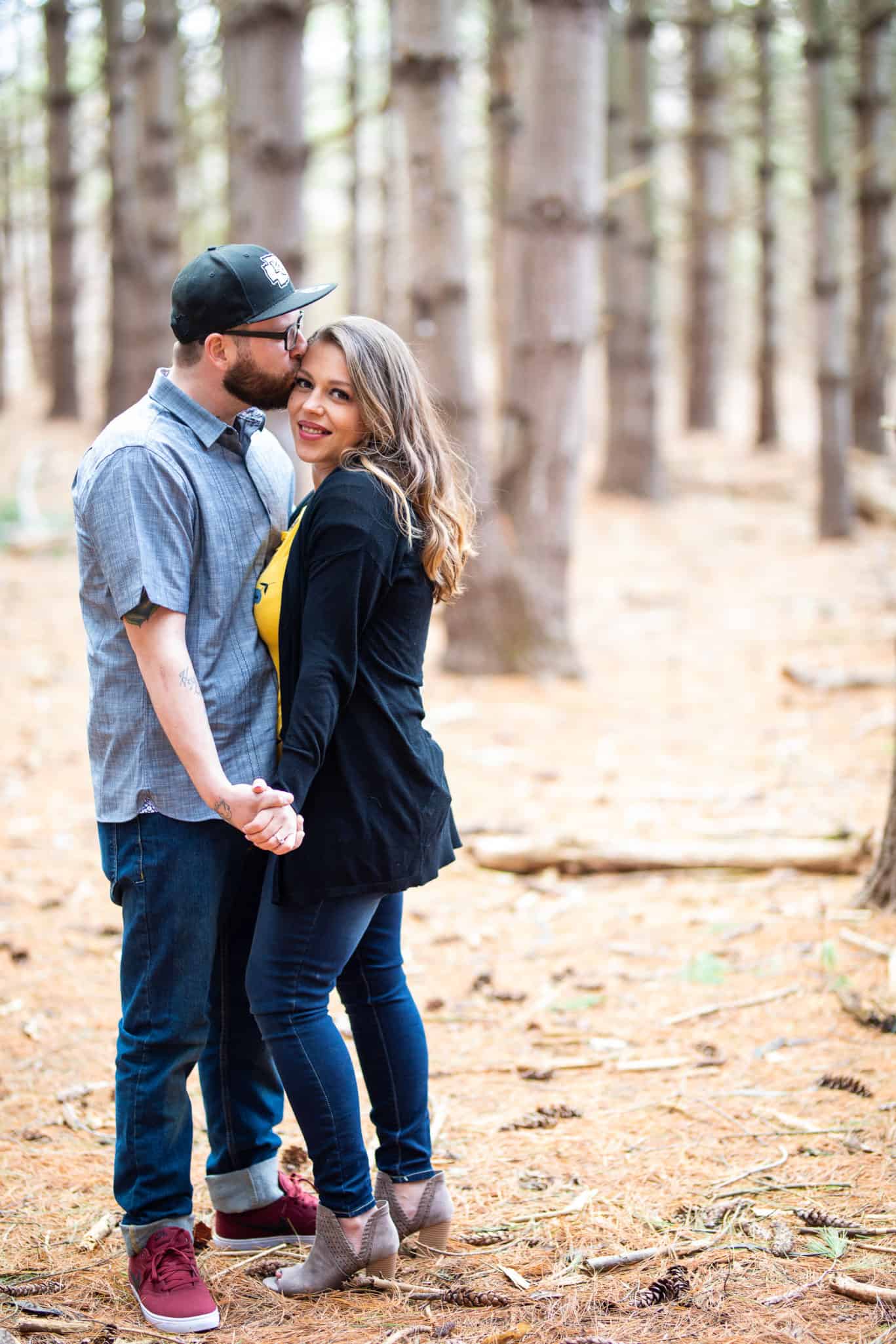 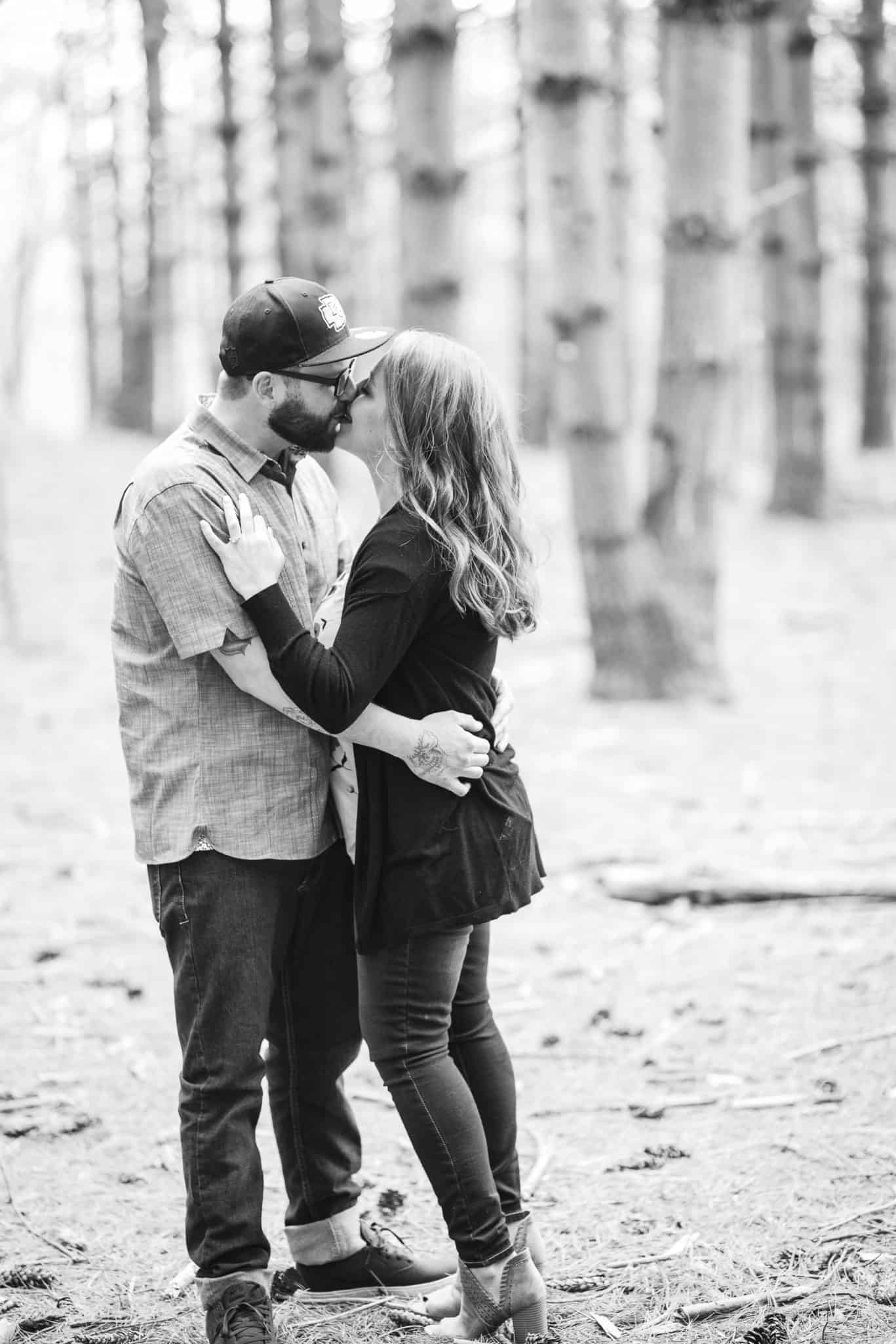