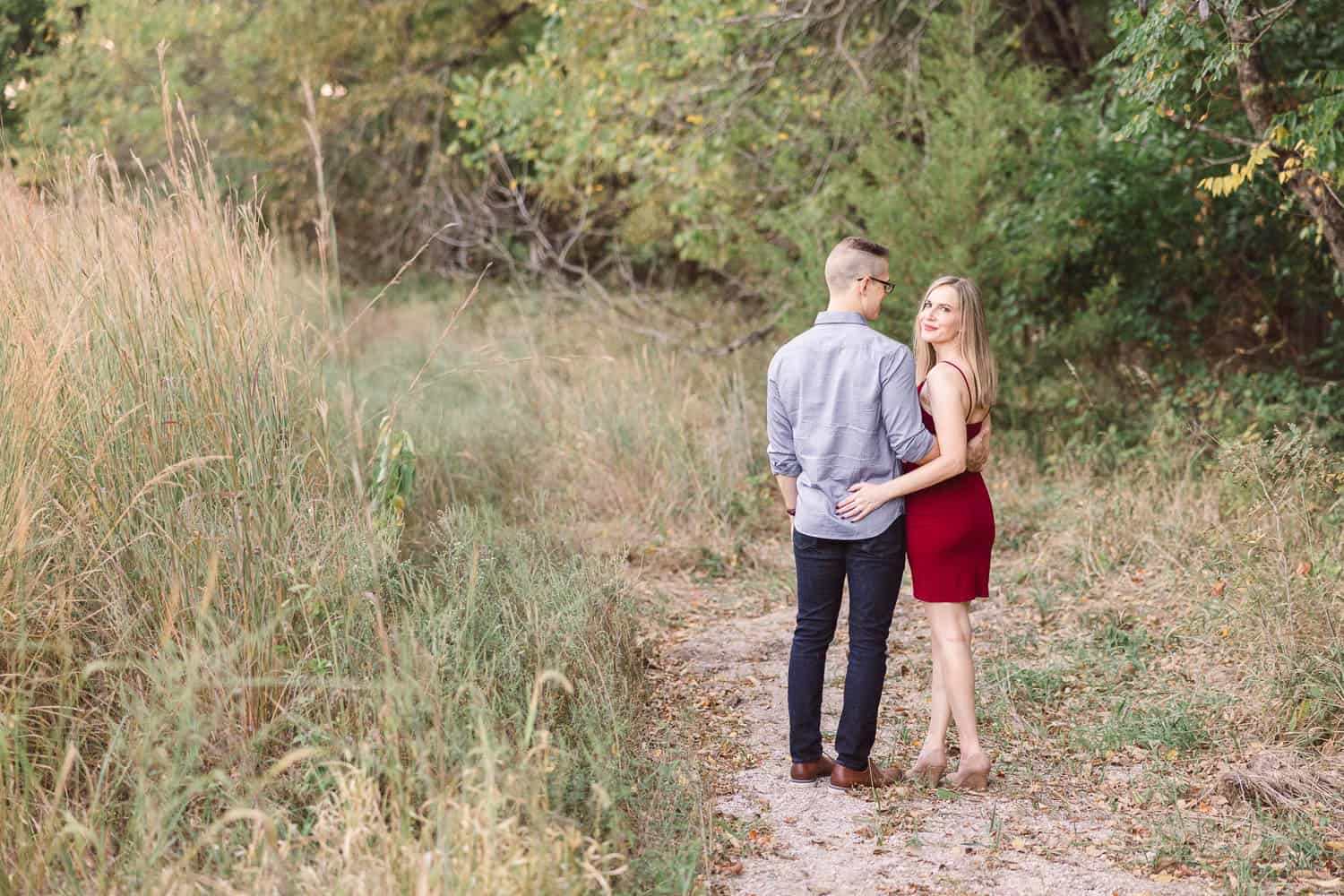 Here's a little fun fact: if you ask if your cat can be part of your engagement session, you will instantly become my favorite client. Kidding, I love all my clients equally...but cats are life.

When I first started talking to Ashley and Josh, they mentioned it was important for them to have their cat involved in their engagement photos, so we made a plan to start at their house. They even set up a cute little photo area and brought Sansa, their cat, out for a few quick photos. Sansa wasn't having it, but we were still able to snag get a few shots where she seemed to be semi-cooperating.

After our backyard session, we headed to Lawrence Nature Park, which was the perfect location for the remainder of the session. Although it is a little too early for Fall colors, we did get some fallen leaves, which still counts, right?

I seriously had a blast hanging out with Ashley and Josh. These two are so fun together and had no shame in front of the camera, which I love to see!

Thanks for a fun time at your Lawrence engagement session. Here's your preview!

- Hear from the couple -

Josh had worked with both Ashley's mother and his mother to get the engagement ring from Las Vegas to Lawrence. During a week in early June when Ashley was teaching an intensive field school, Josh had the house to himself during the day and had time to prepare. He had ordered a bunch of balloons and a heart-shaped glass bottle filled with little capsules he could write messages in. He constructed a timeline of notable events from their relationship so far and filled about 25 capsules with the dates on which the notable events had happened. He filled some of the balloons with the capsules. In each of those balloons, he also included a clue about what balloon to pop next.

This led Ashley on a balloon-popping scavenger hunt around the house. In the last balloon, the message in the capsule had the day's date, June 1, and the message "the day I asked you to marry me." He got down on one knee and proposed.

It is hard to pick just one thing I love the most about Josh, but I would say his thoughtfulness and compassion towards me. I have fibromyalgia and chronic fatigue syndrome, which means I am in pain and exhausted daily. Not once has he ever been frustrated with me, made me feel bad about myself, or been unsupportive in anyway. In fact, he is always asking, "can I do anything for you?," and he genuinely means it. He often asks to carry me to bed at night after I have had my medicine and I don't want to get off the couch, and it is moments like that I cherish and am thankful to have someone that loving in my life. He is also incredibly intelligent, witty, and he is open to doing most things I suggest, even if they sound a bit crazy =)

I love that Ashley finds my eccentricities and oddities endearing. I love the way she smiles when she sees me doing something she thinks is odd or amusing. For example, Ashley thinks I shovel food in my mouth and don't take a breath or time to taste what I am eating. I'll sometimes be sitting on the couch going to town on a meal and I'll pause and look over at her to see her sitting quietly, watching me intently while smiling and giggling to herself.

It has been a bit stressful so far, but we both agree that tasting cake has been the best part (even if we made ourselves sick by eating too much lol).

Finally being married to each other. I am looking forward to Josh seeing me for the first time walking down the aisle. 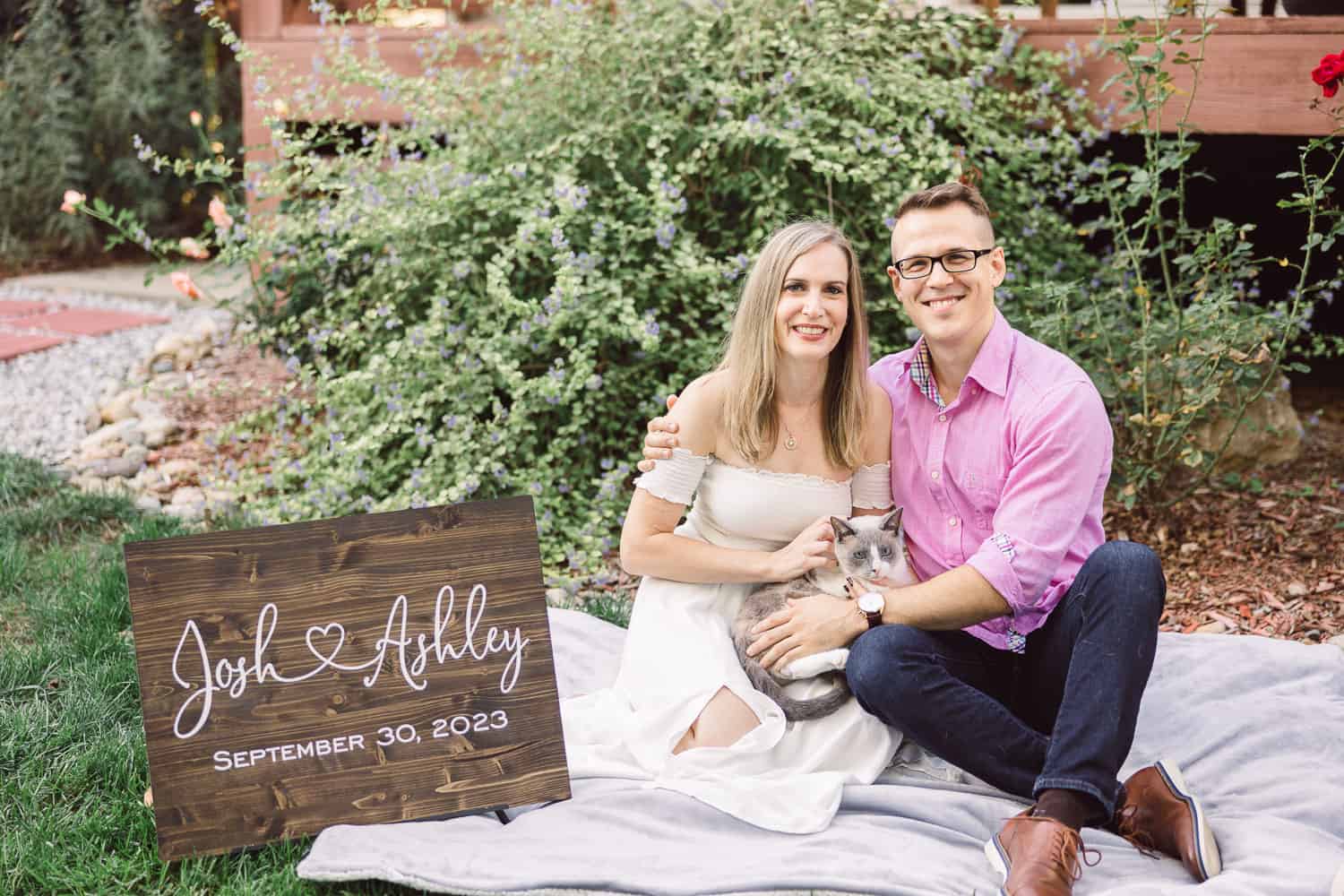 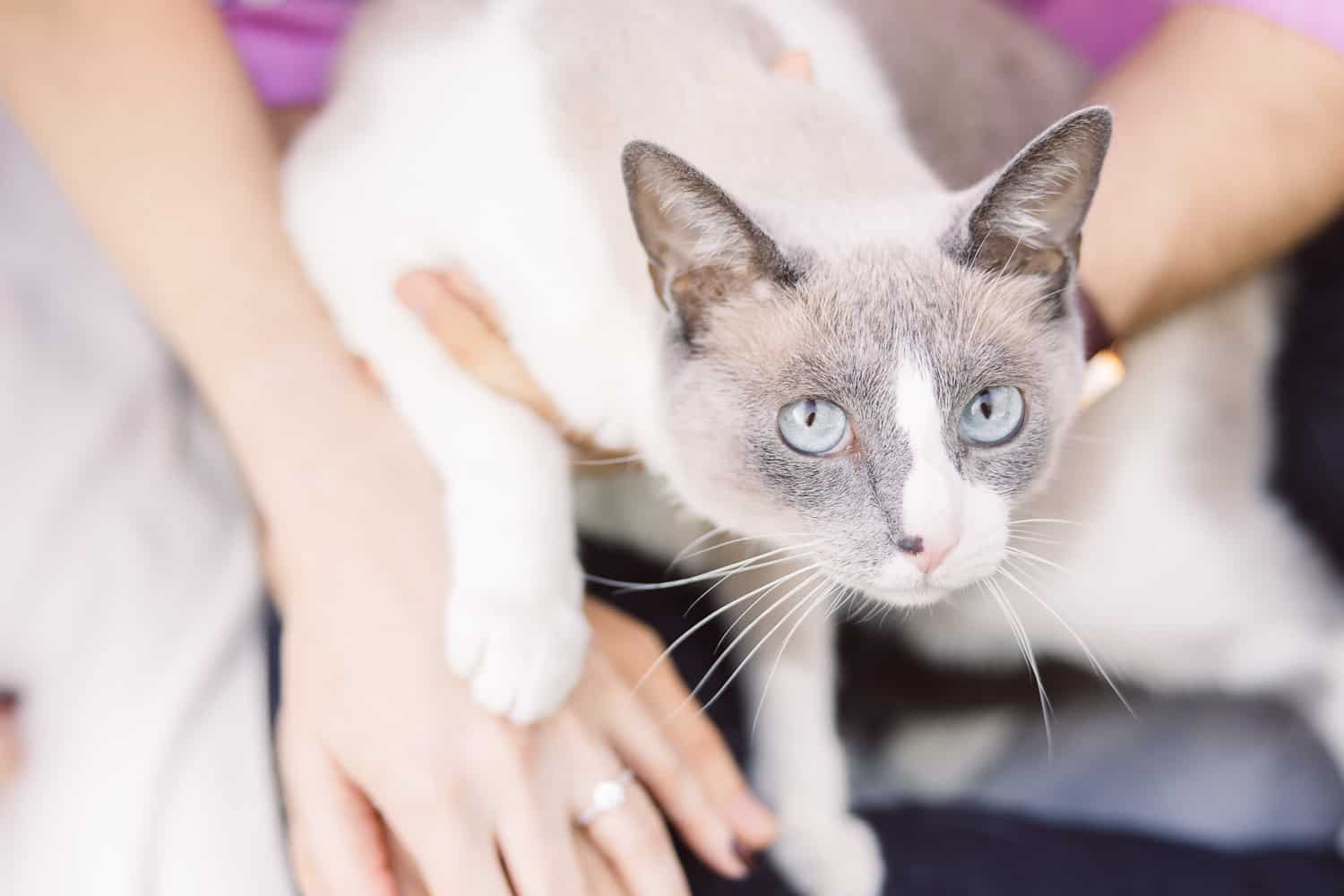 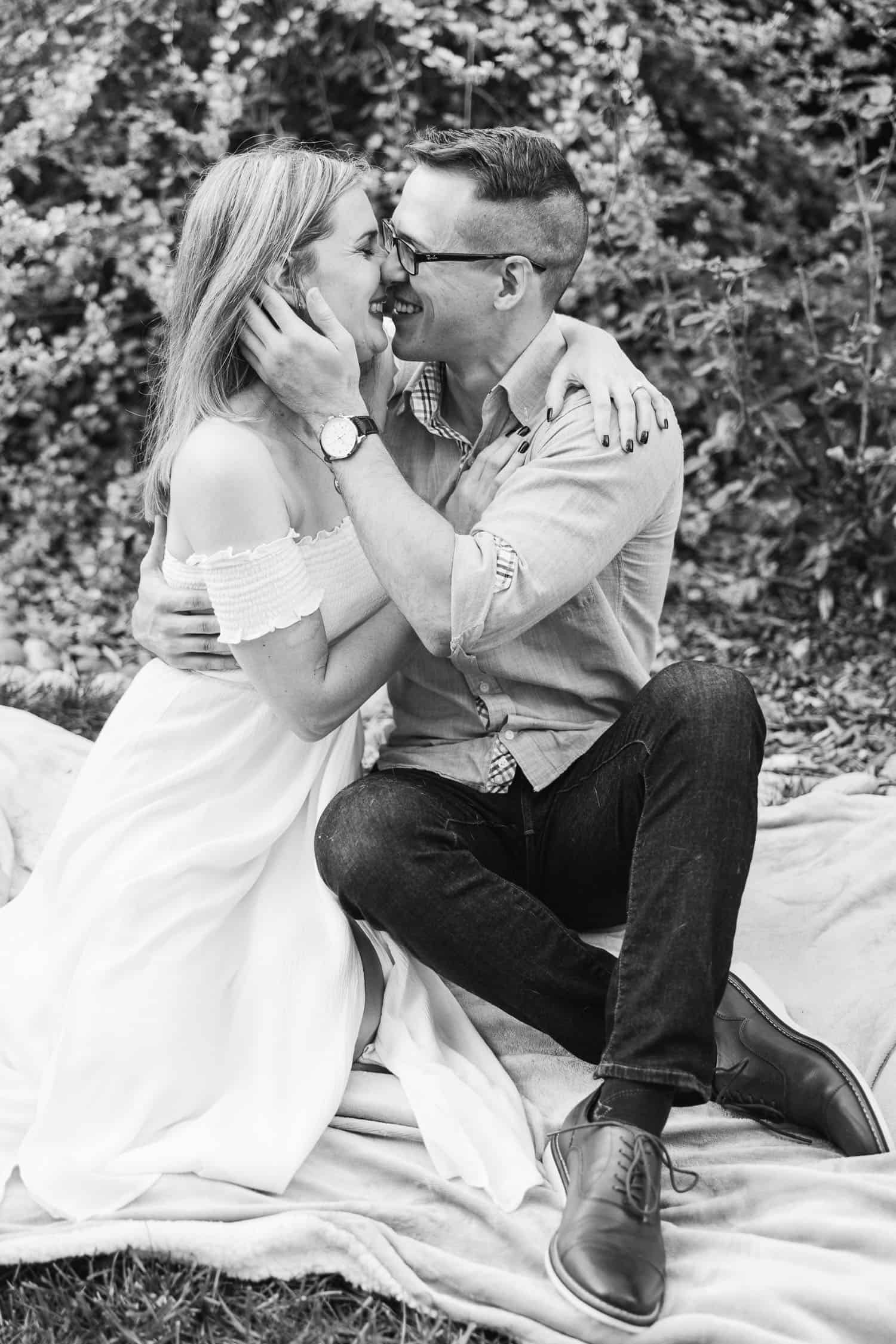 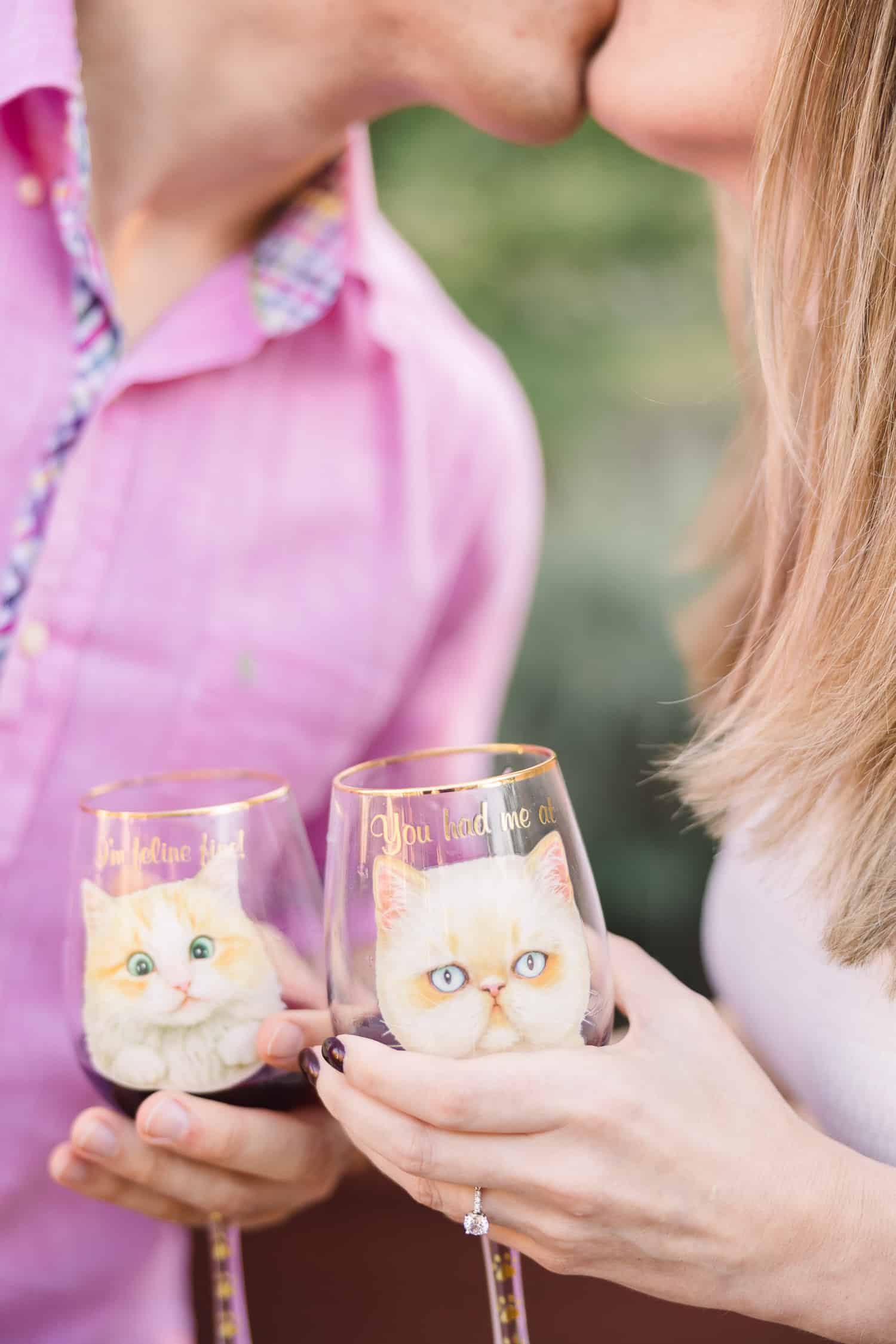 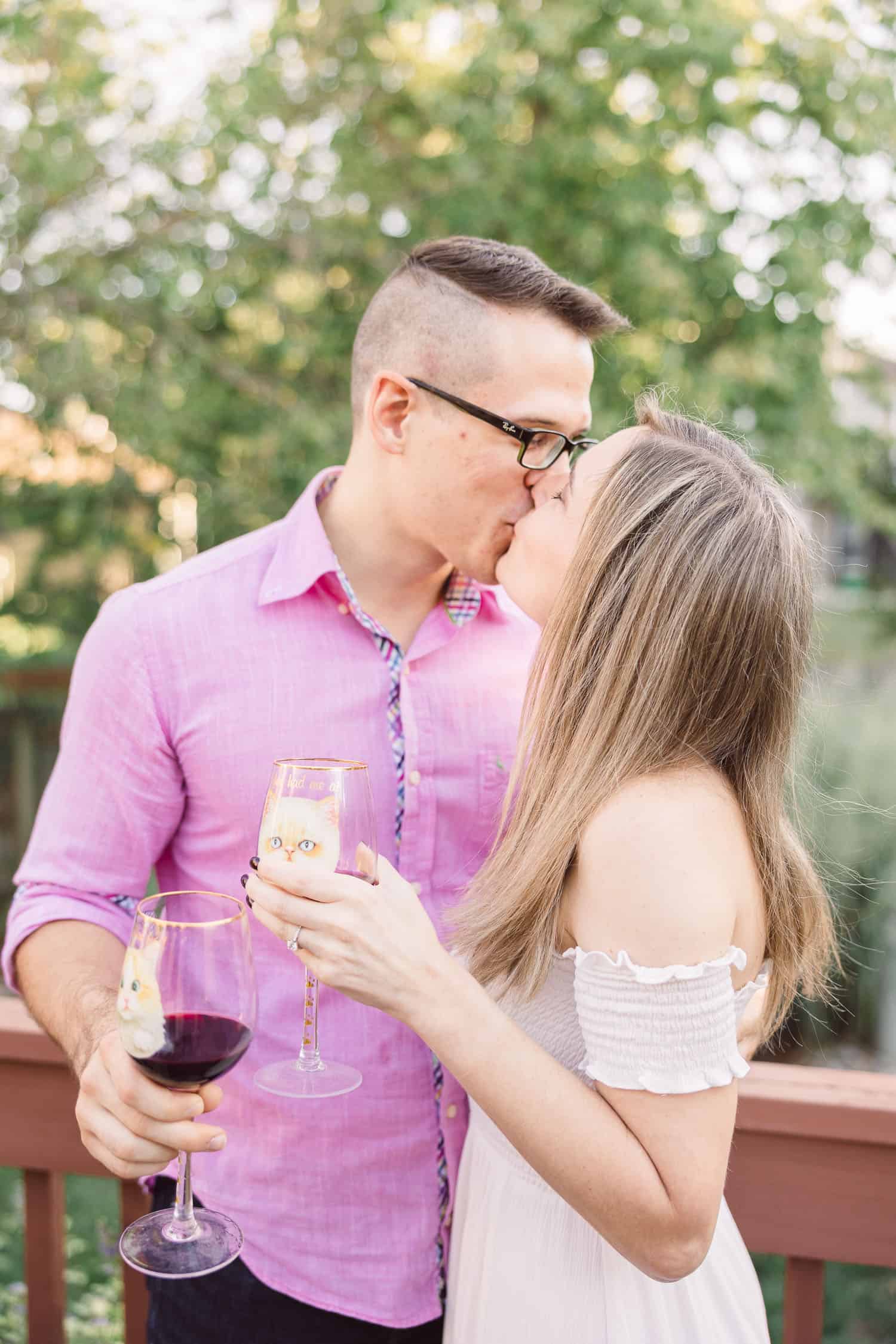 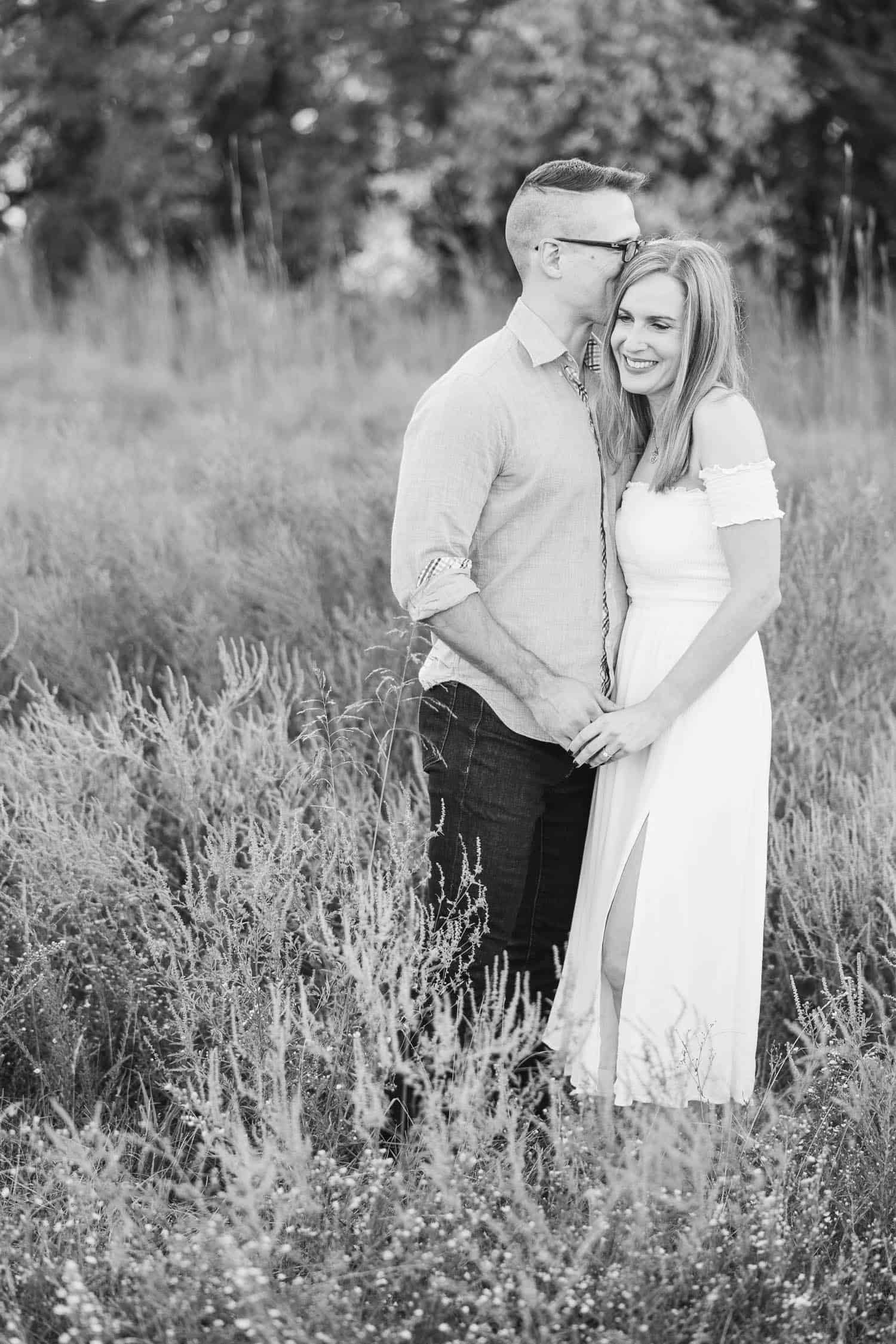 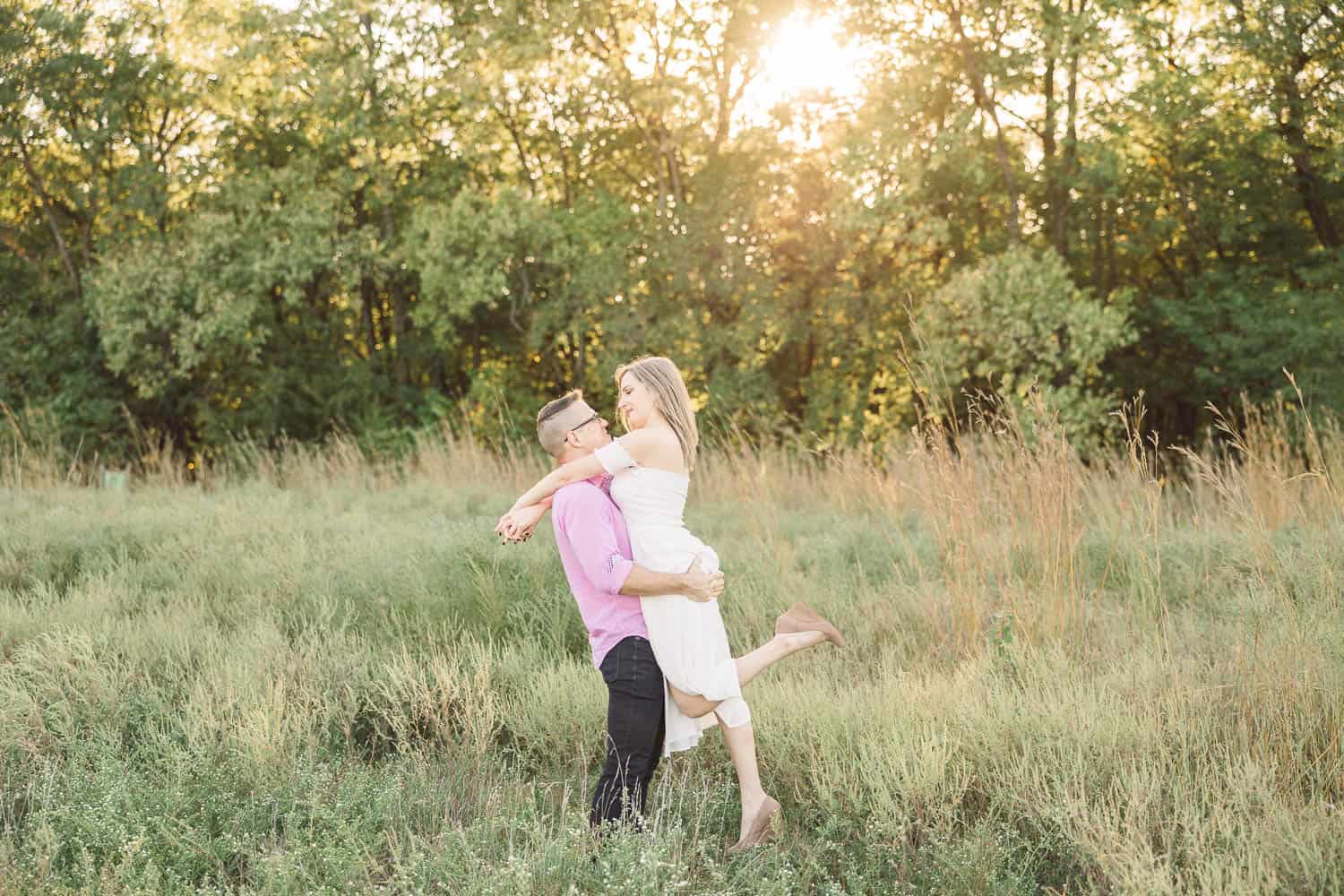 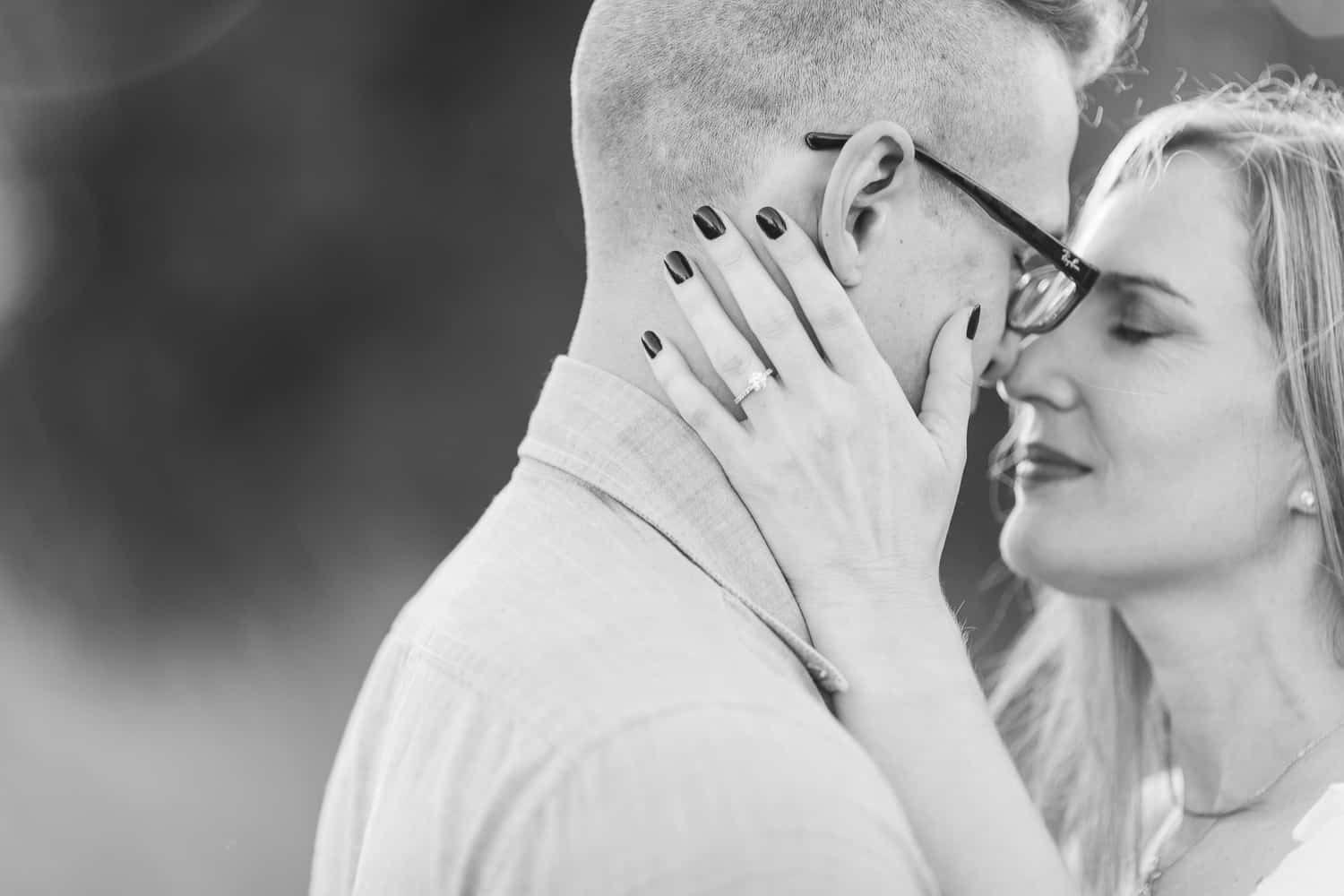 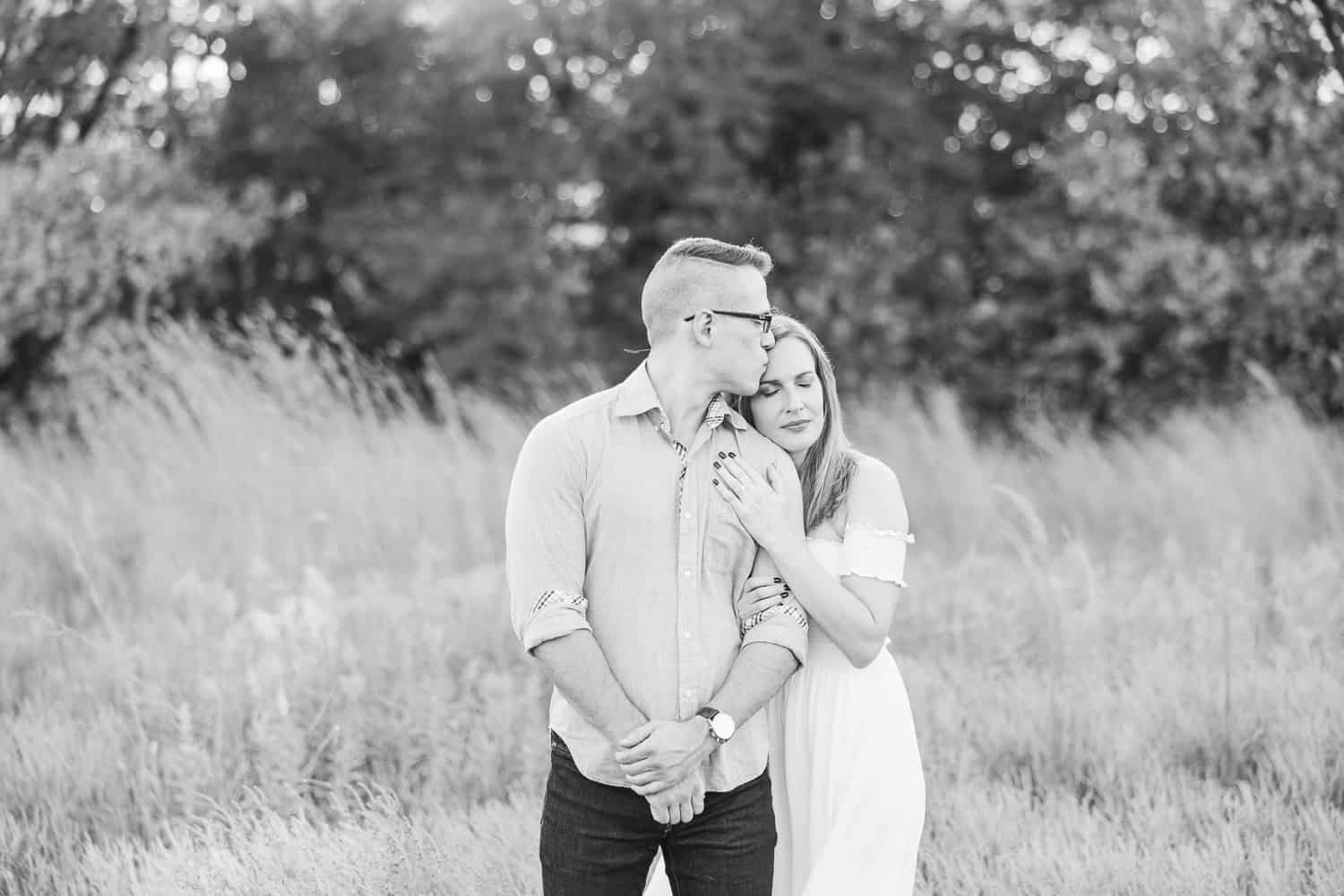 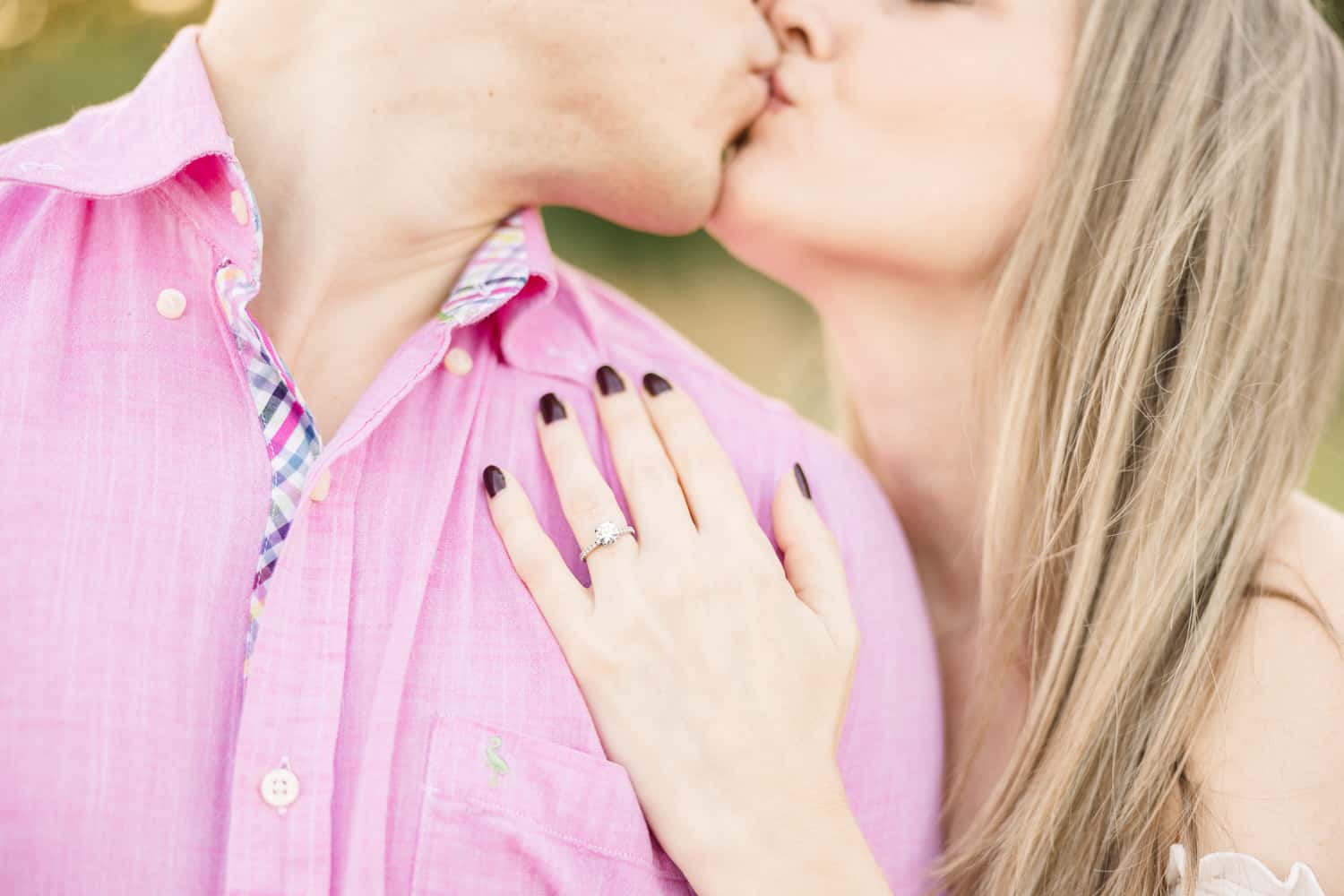 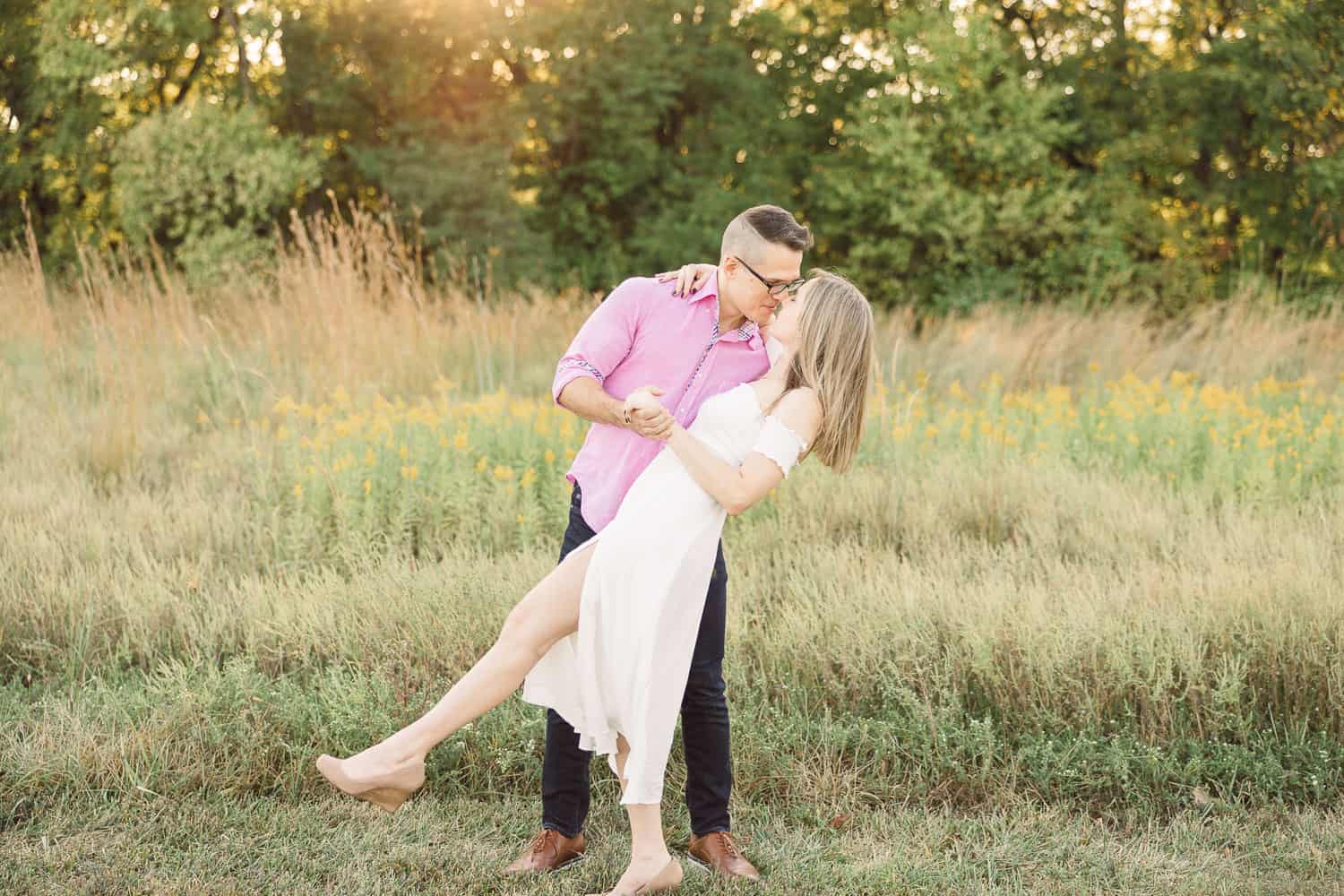 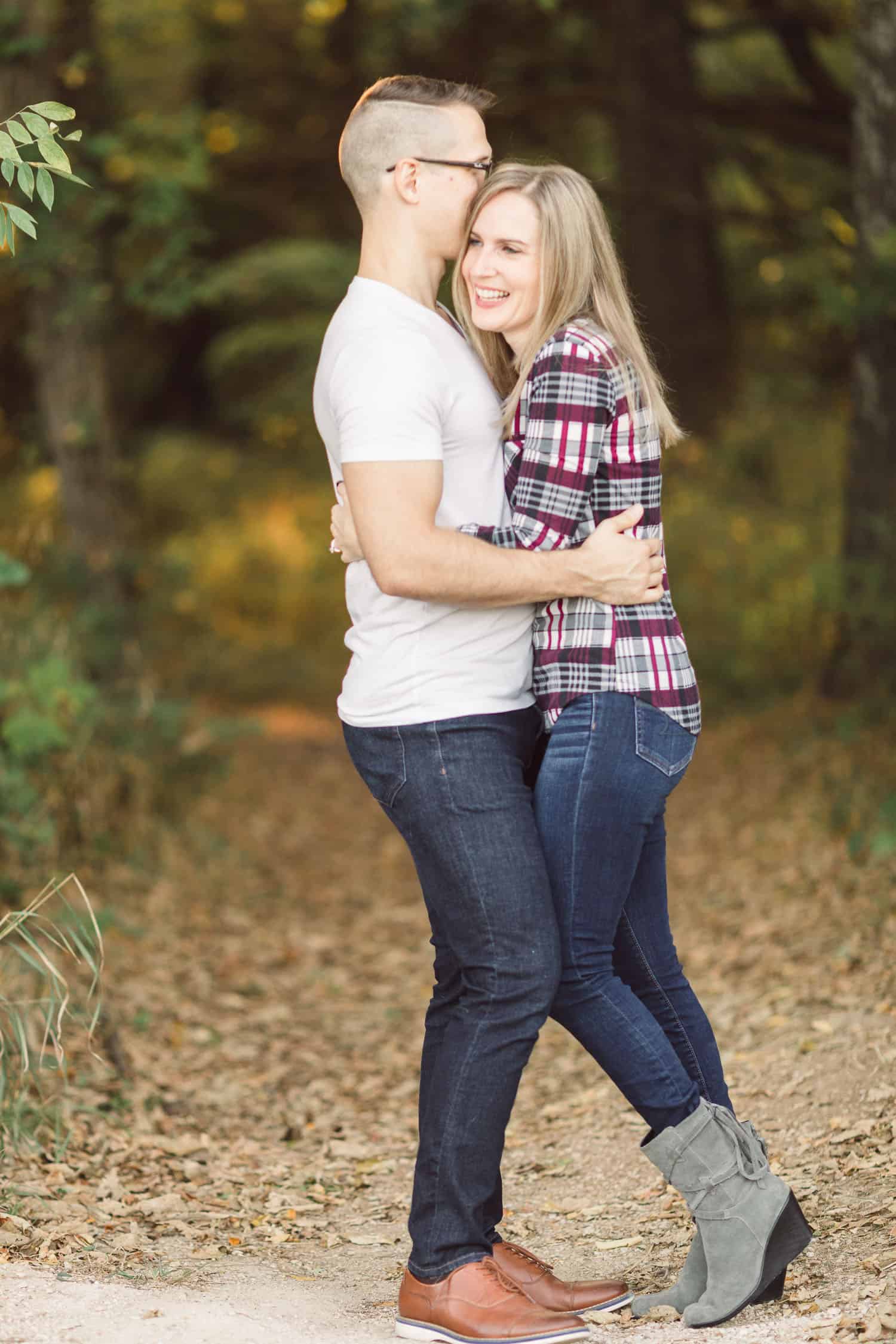 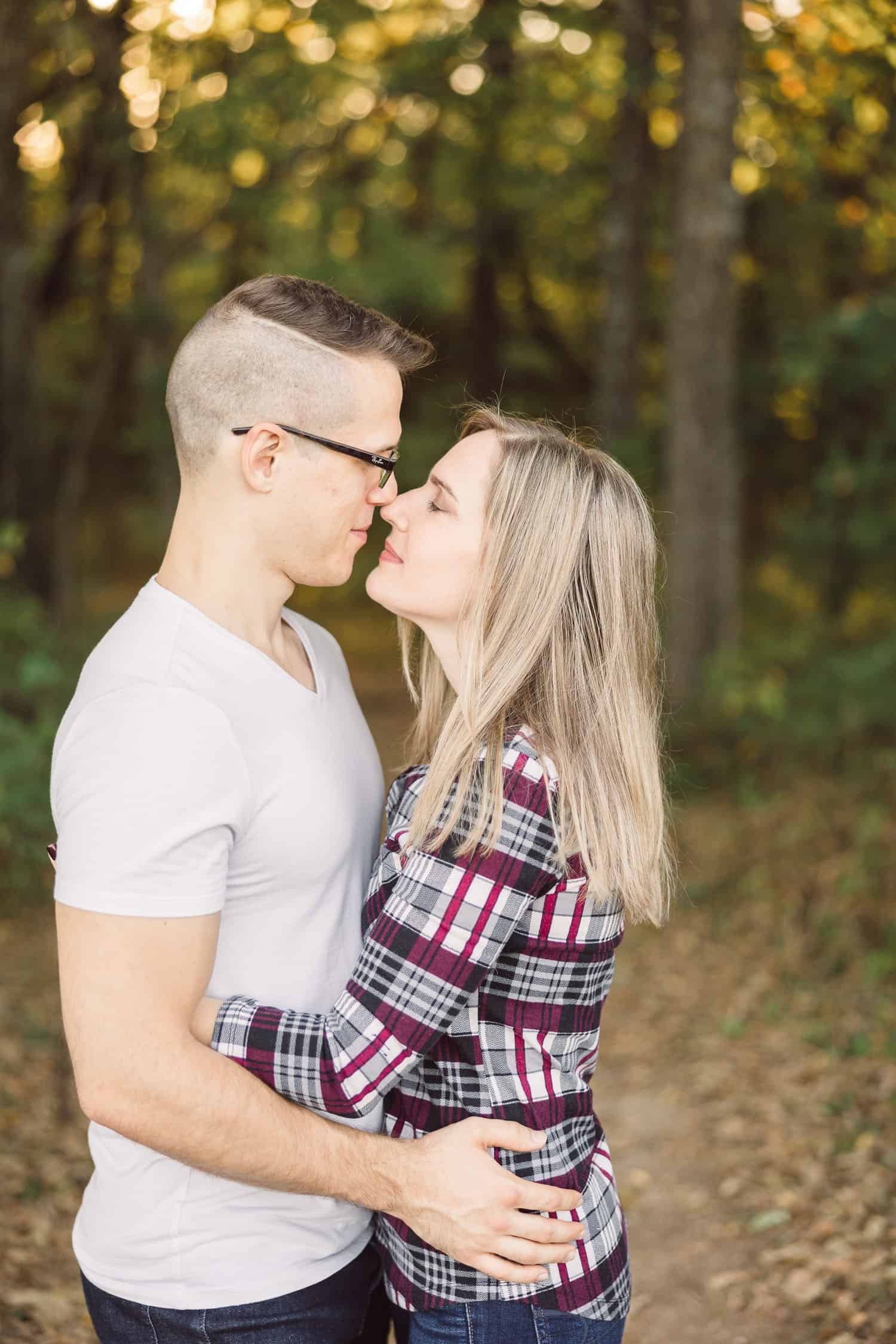 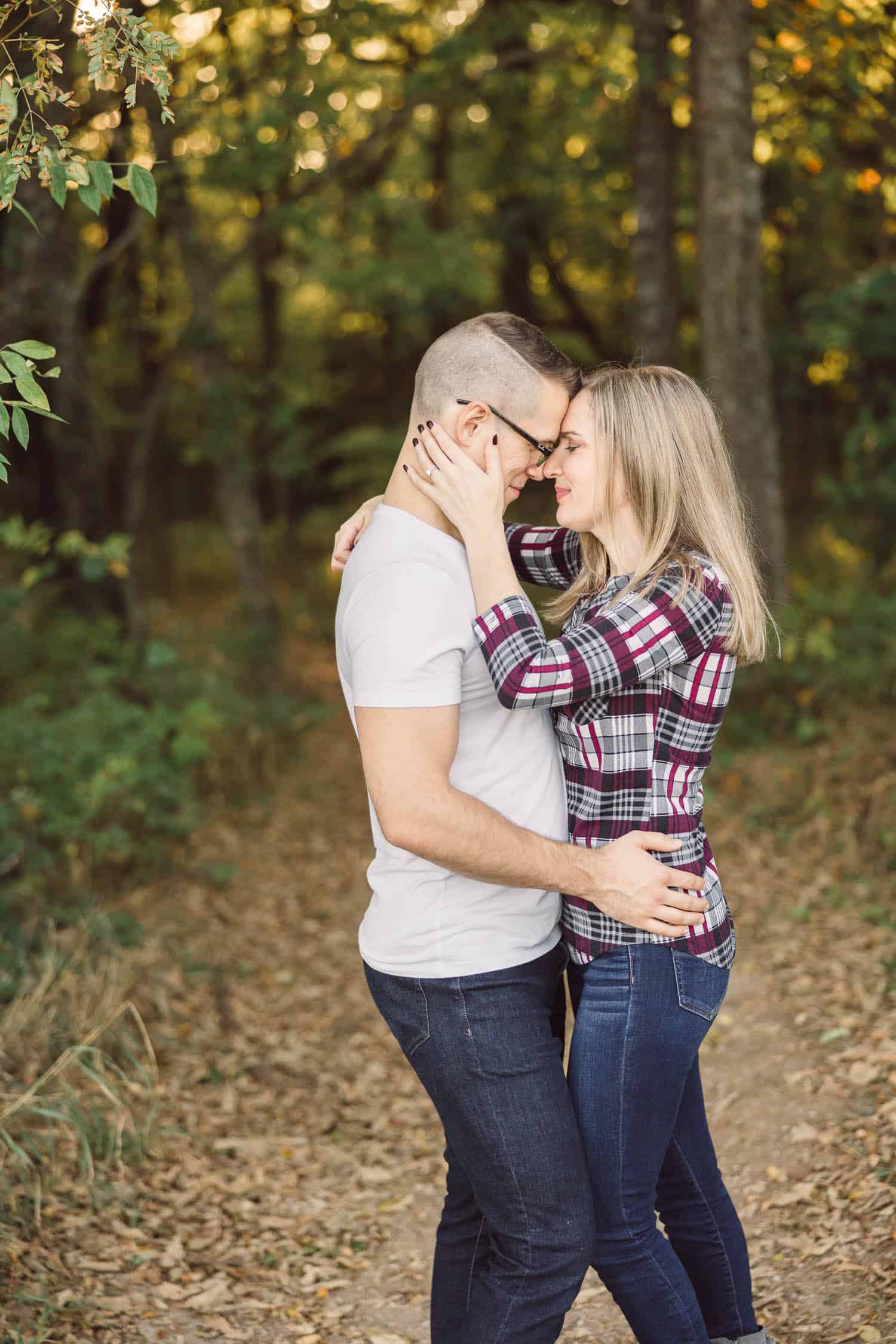 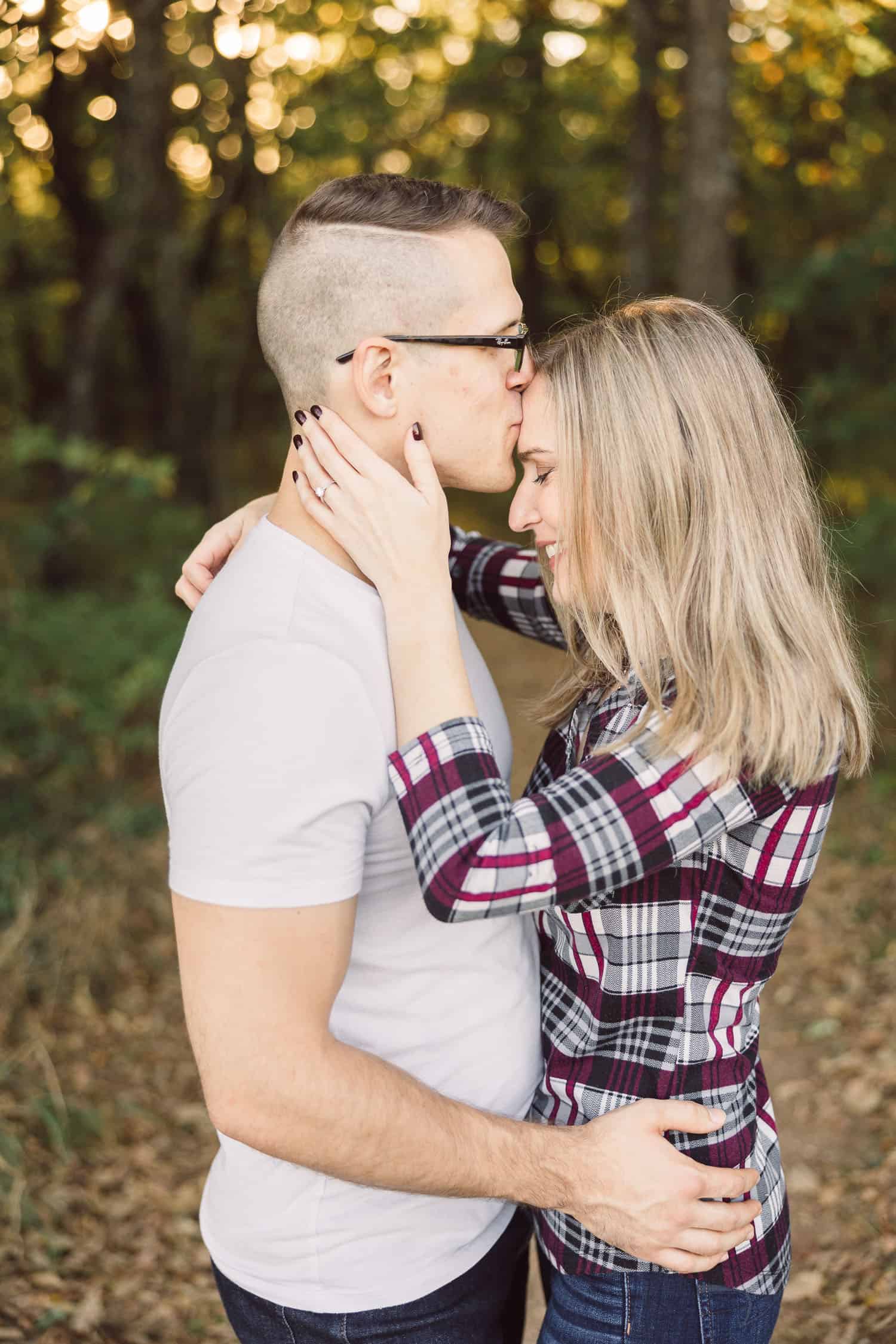 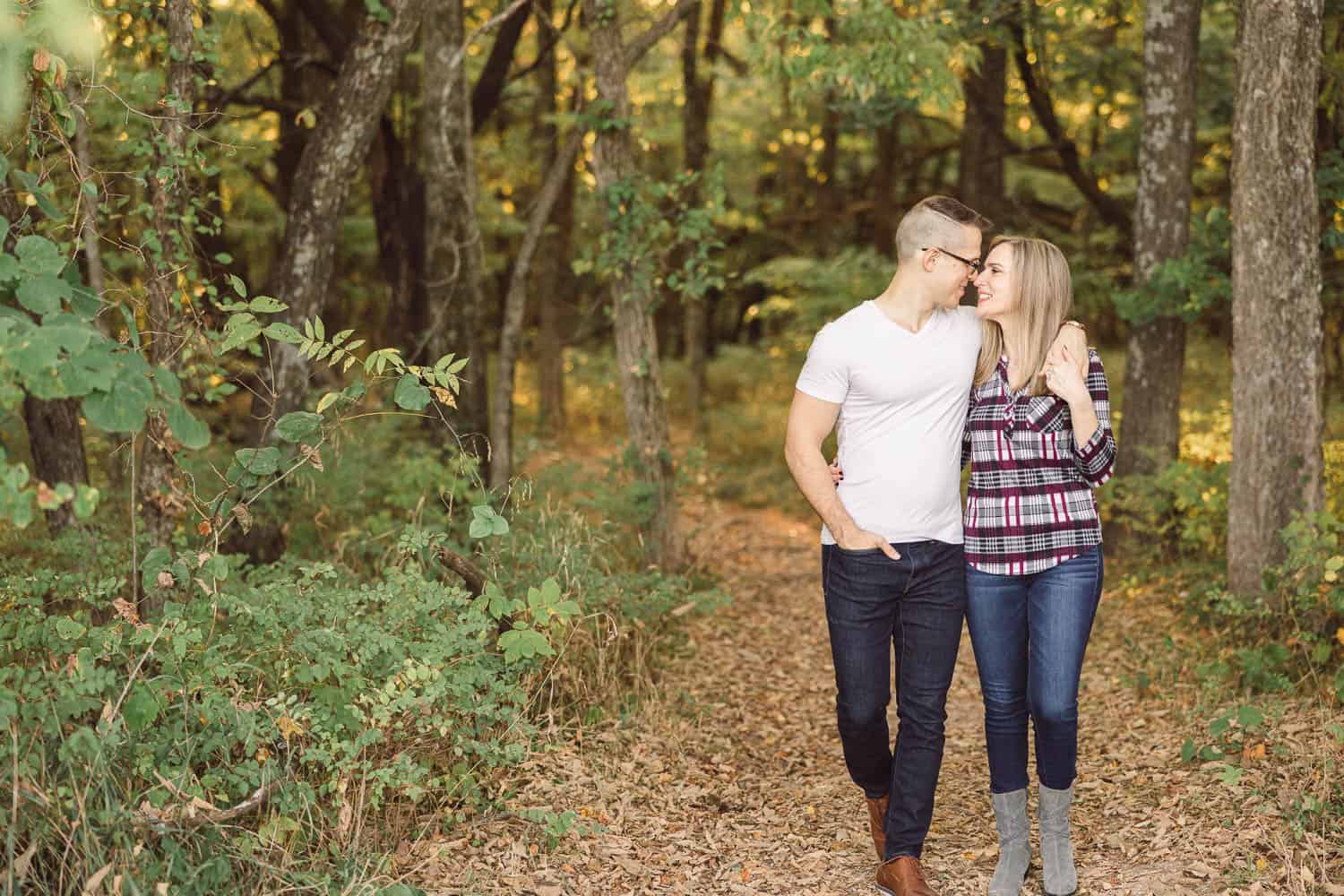 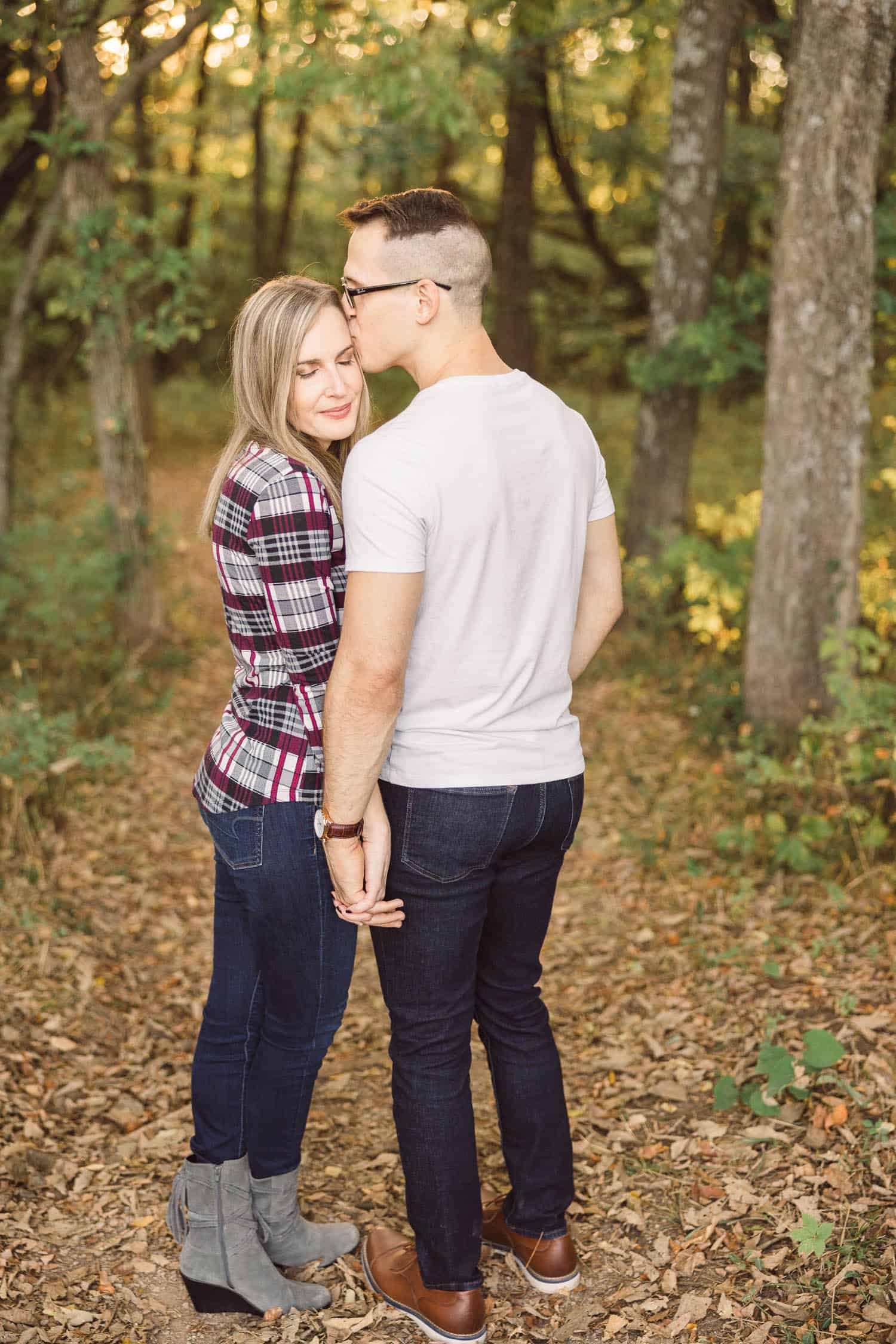 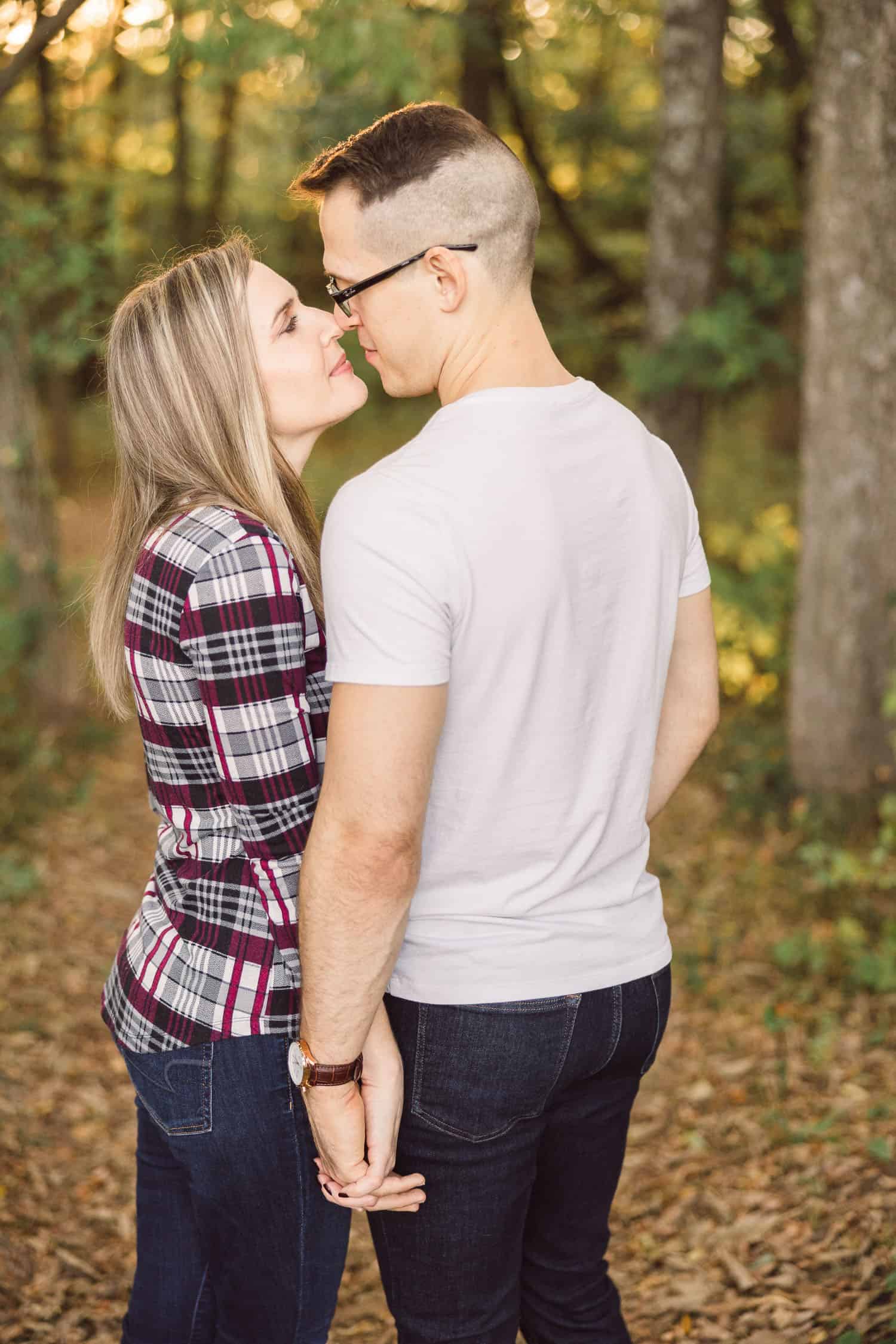 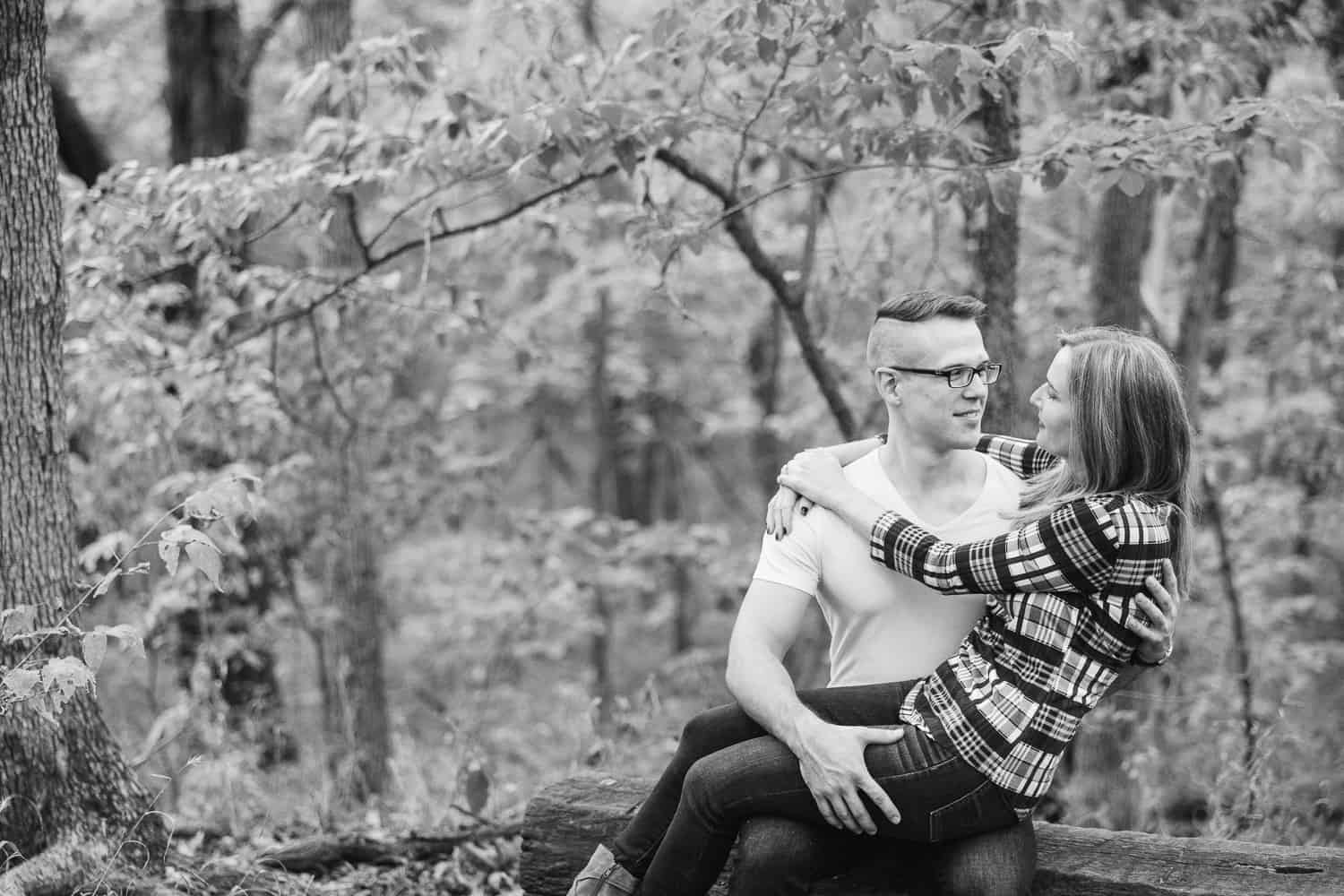 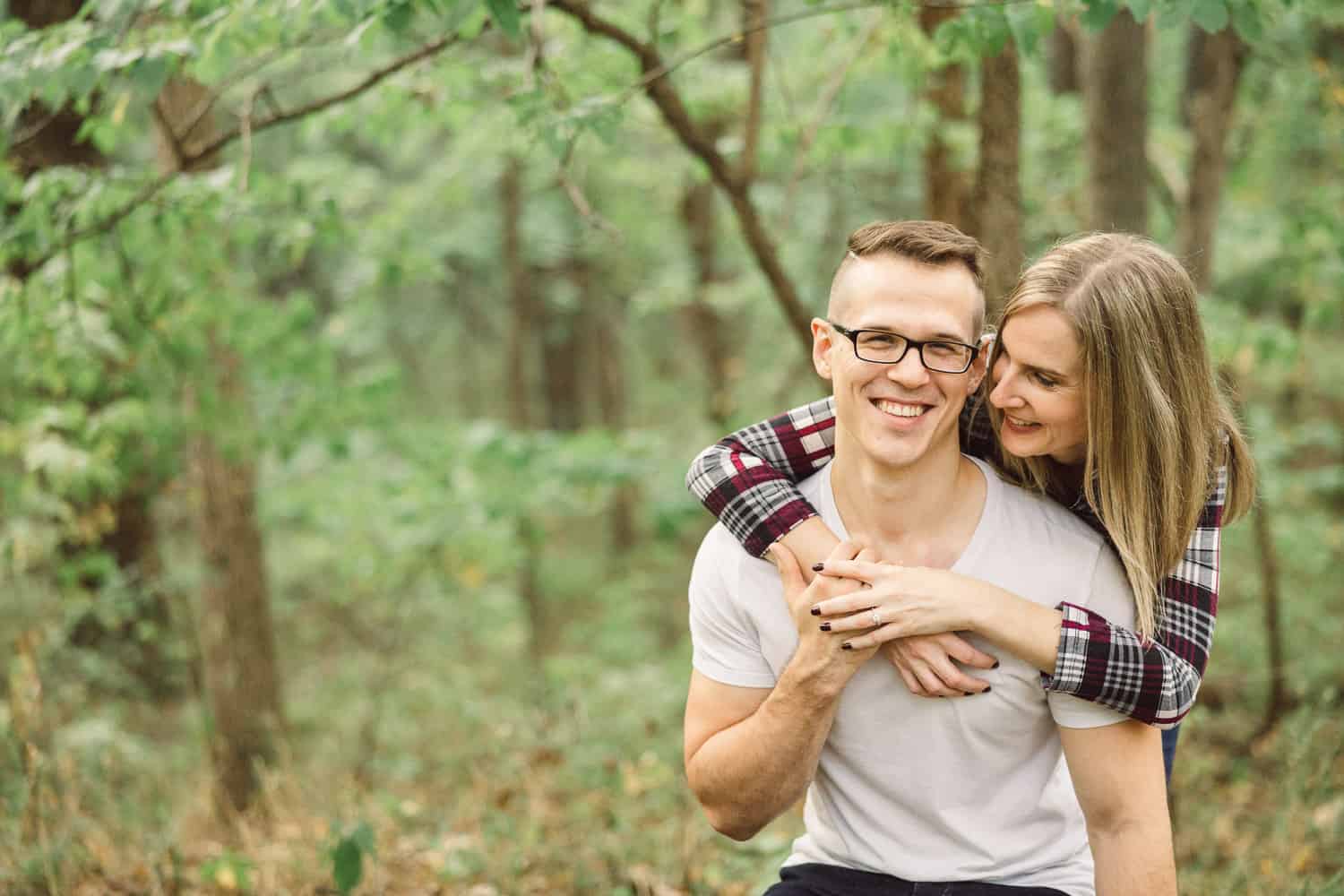 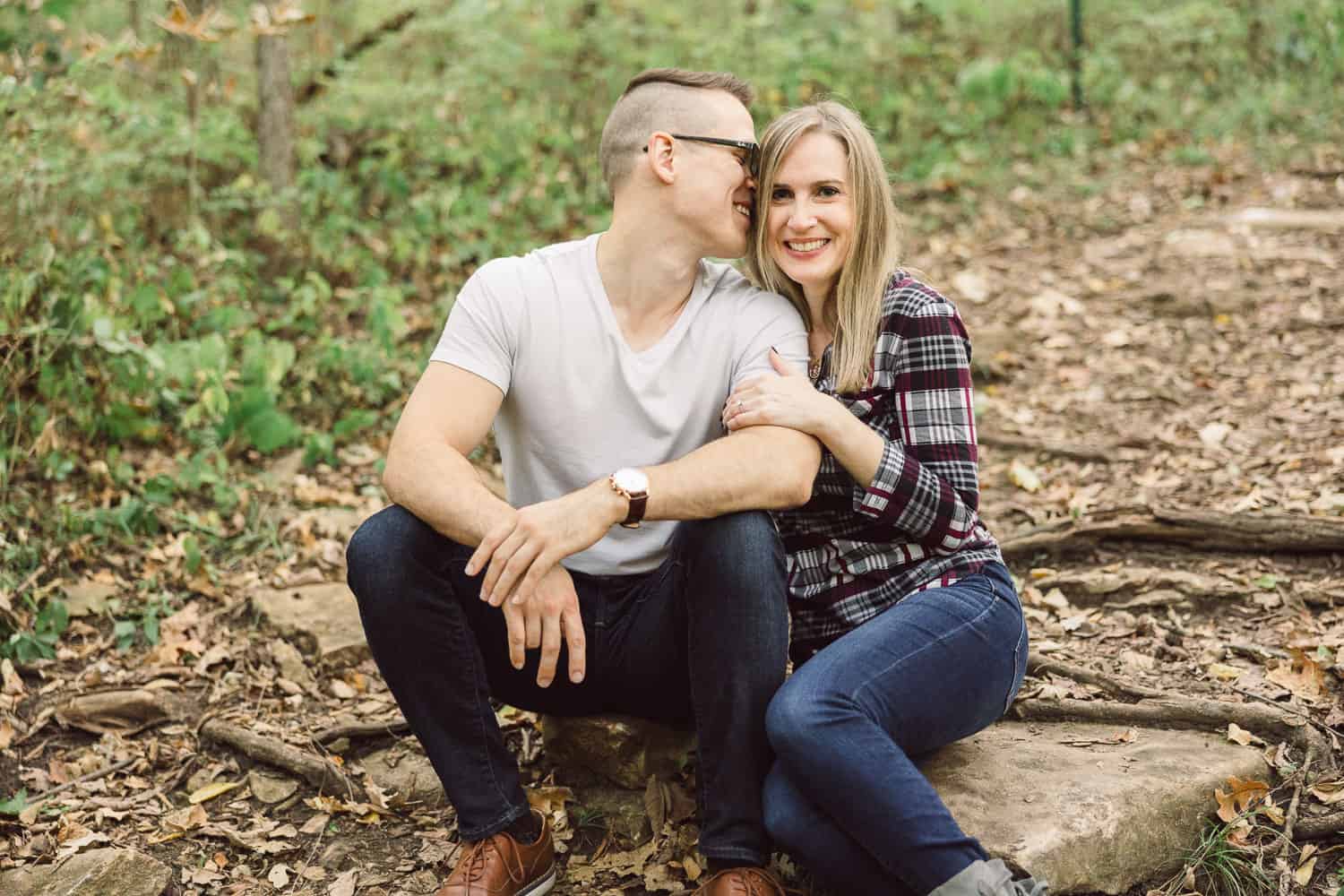 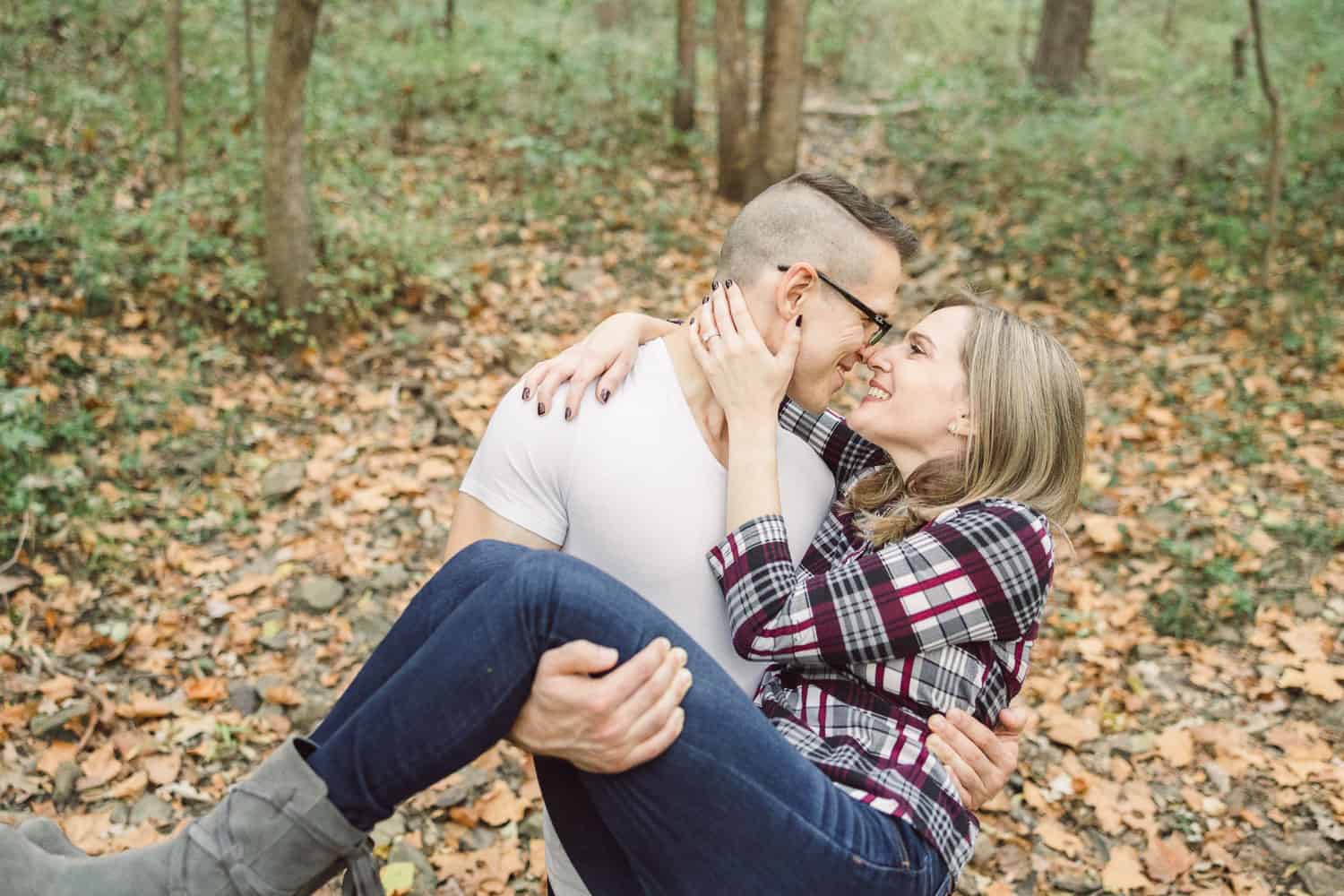 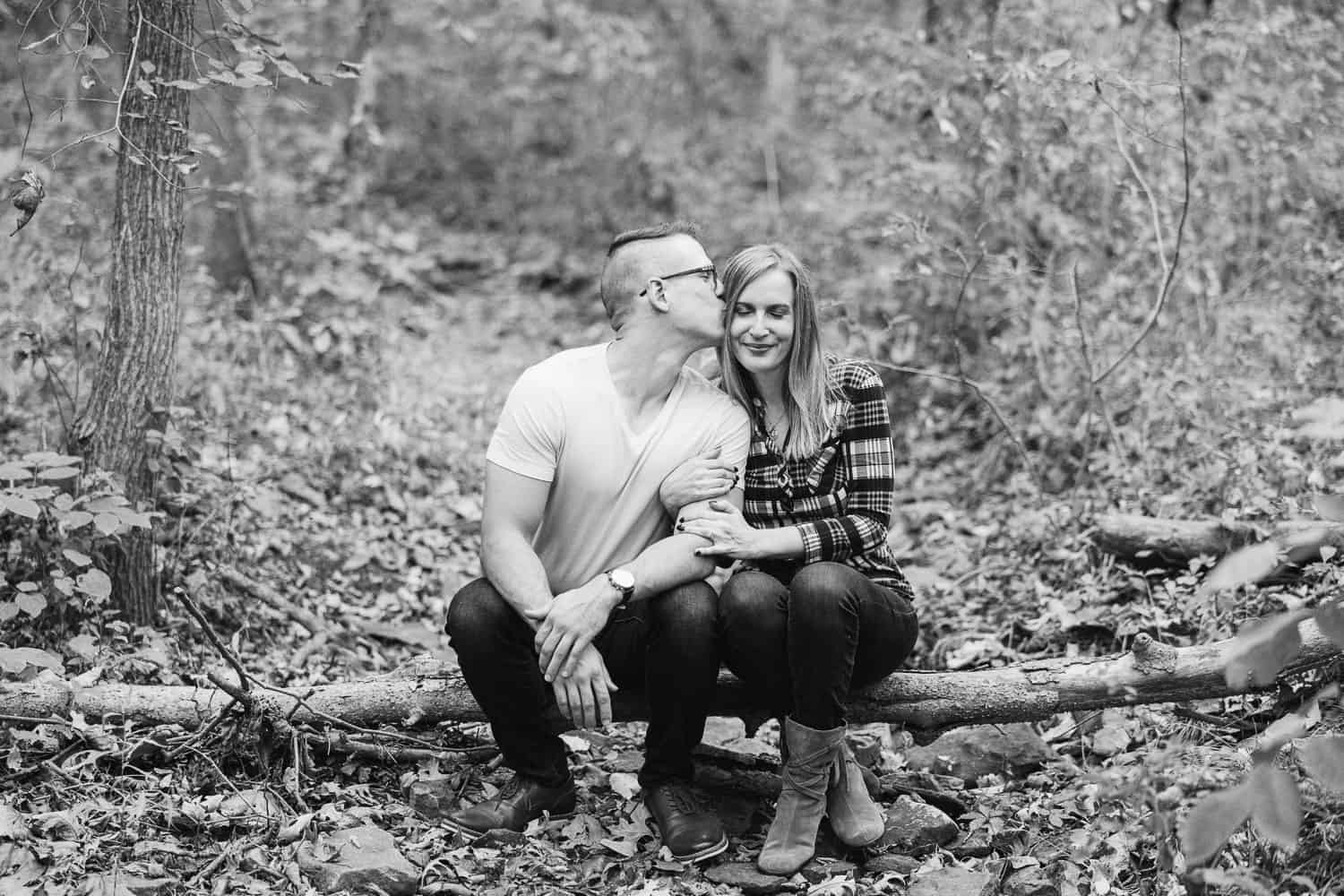 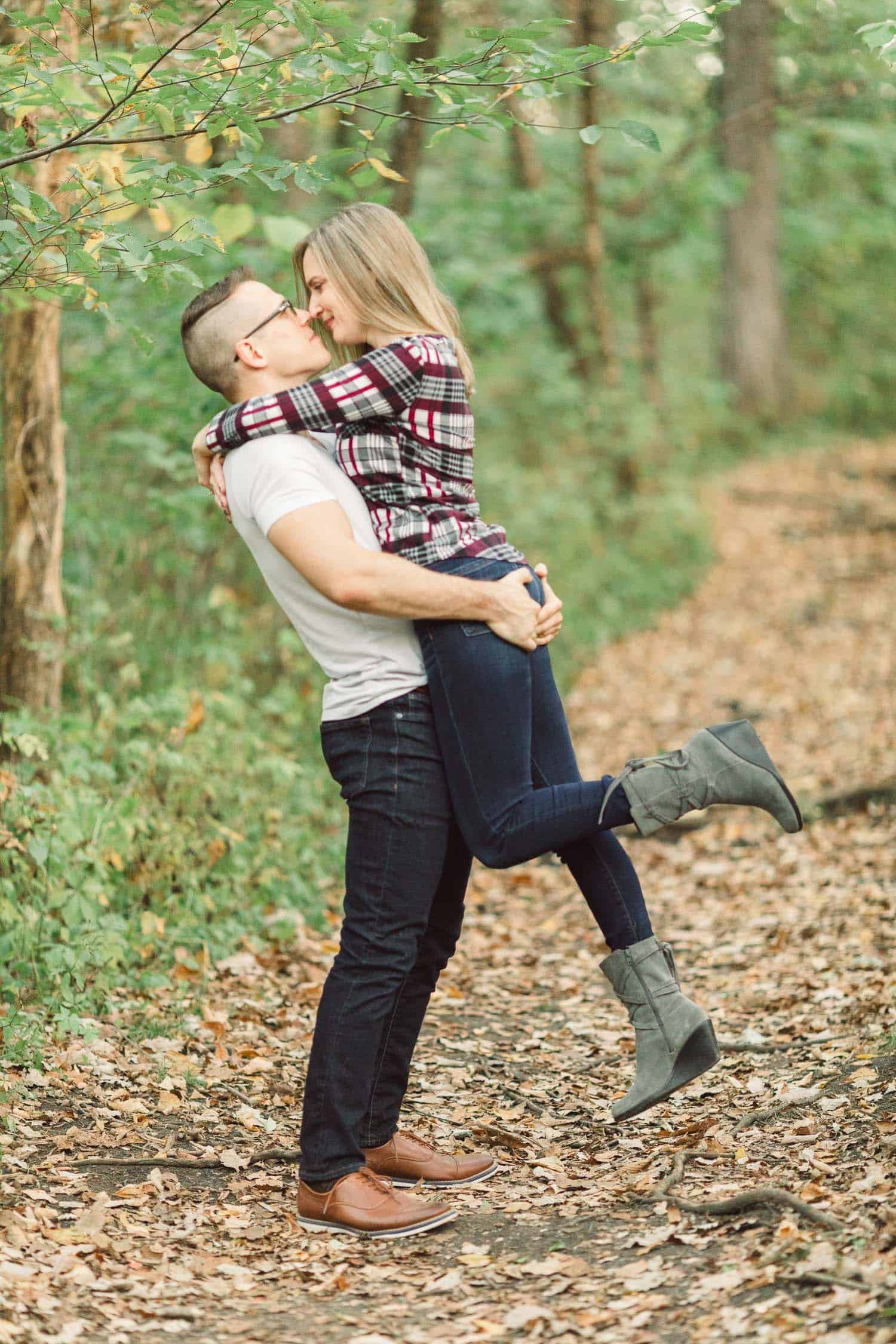 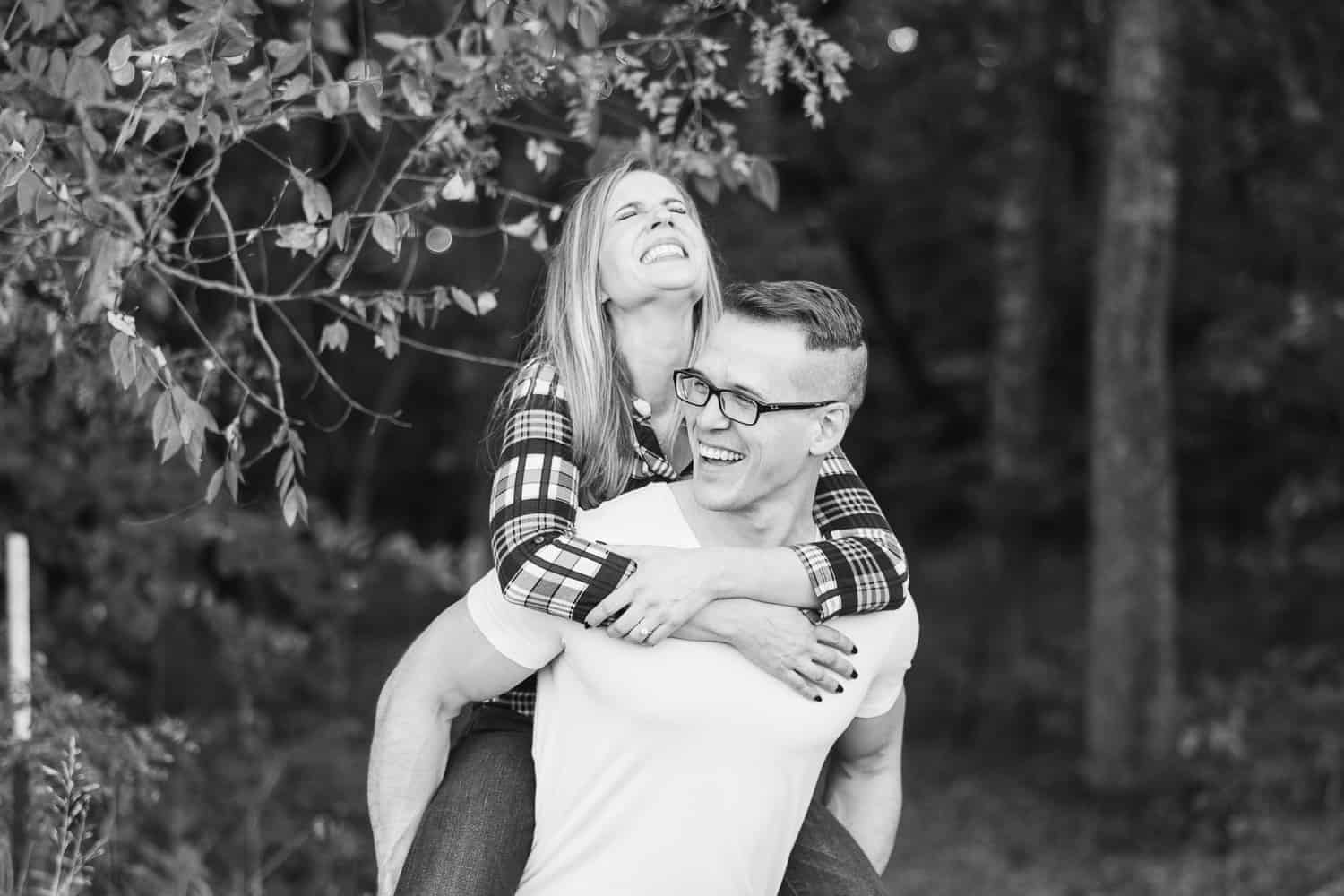 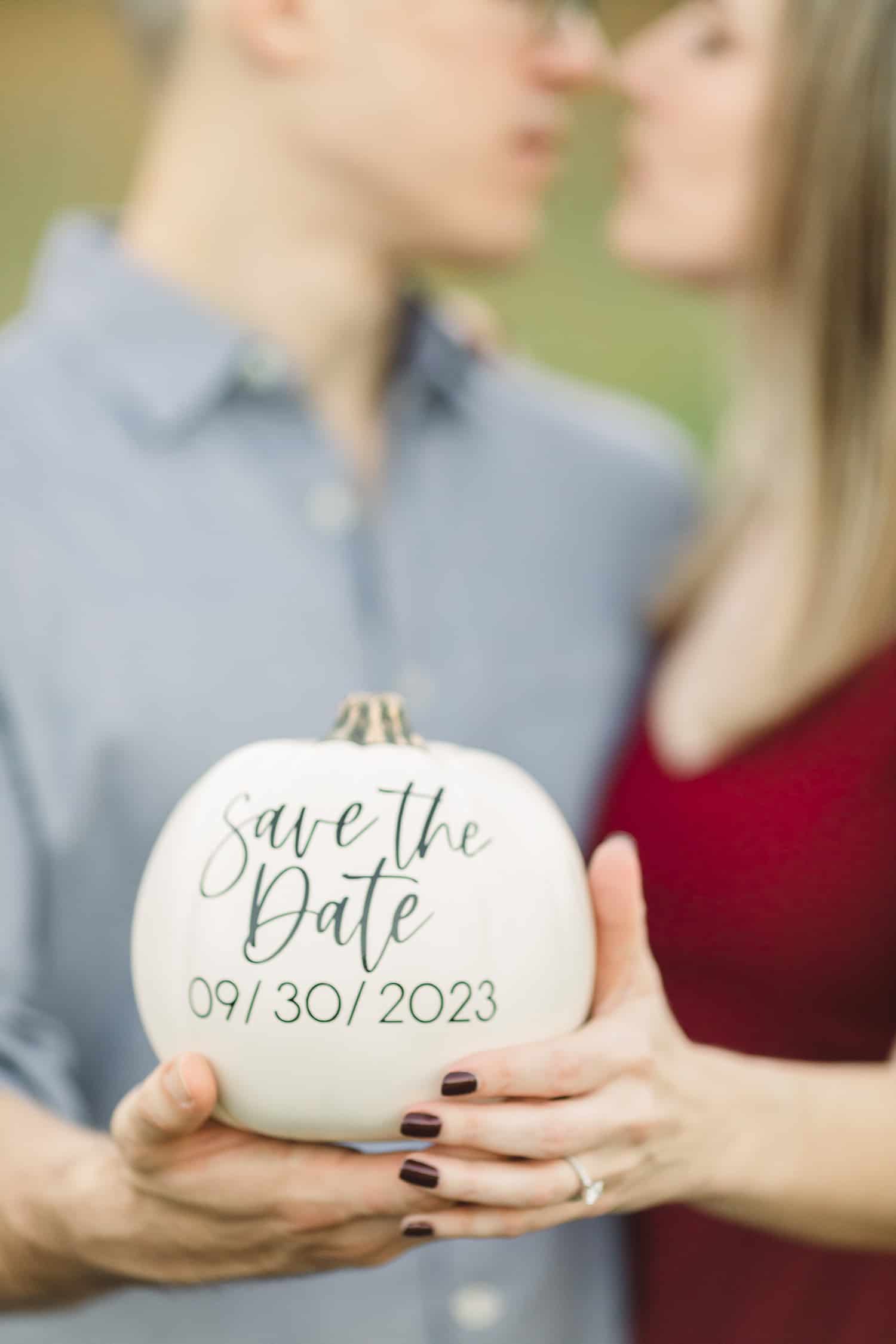 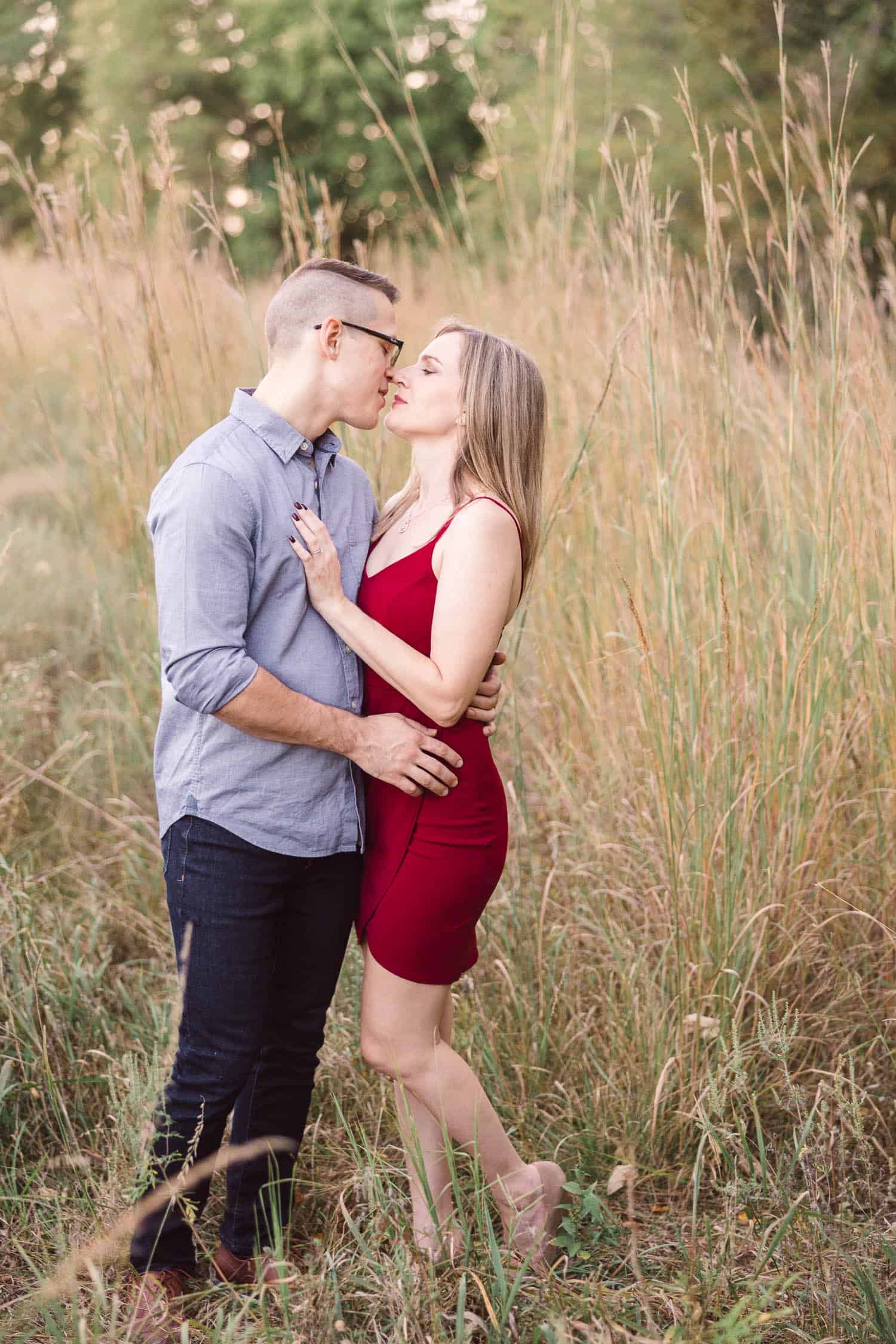 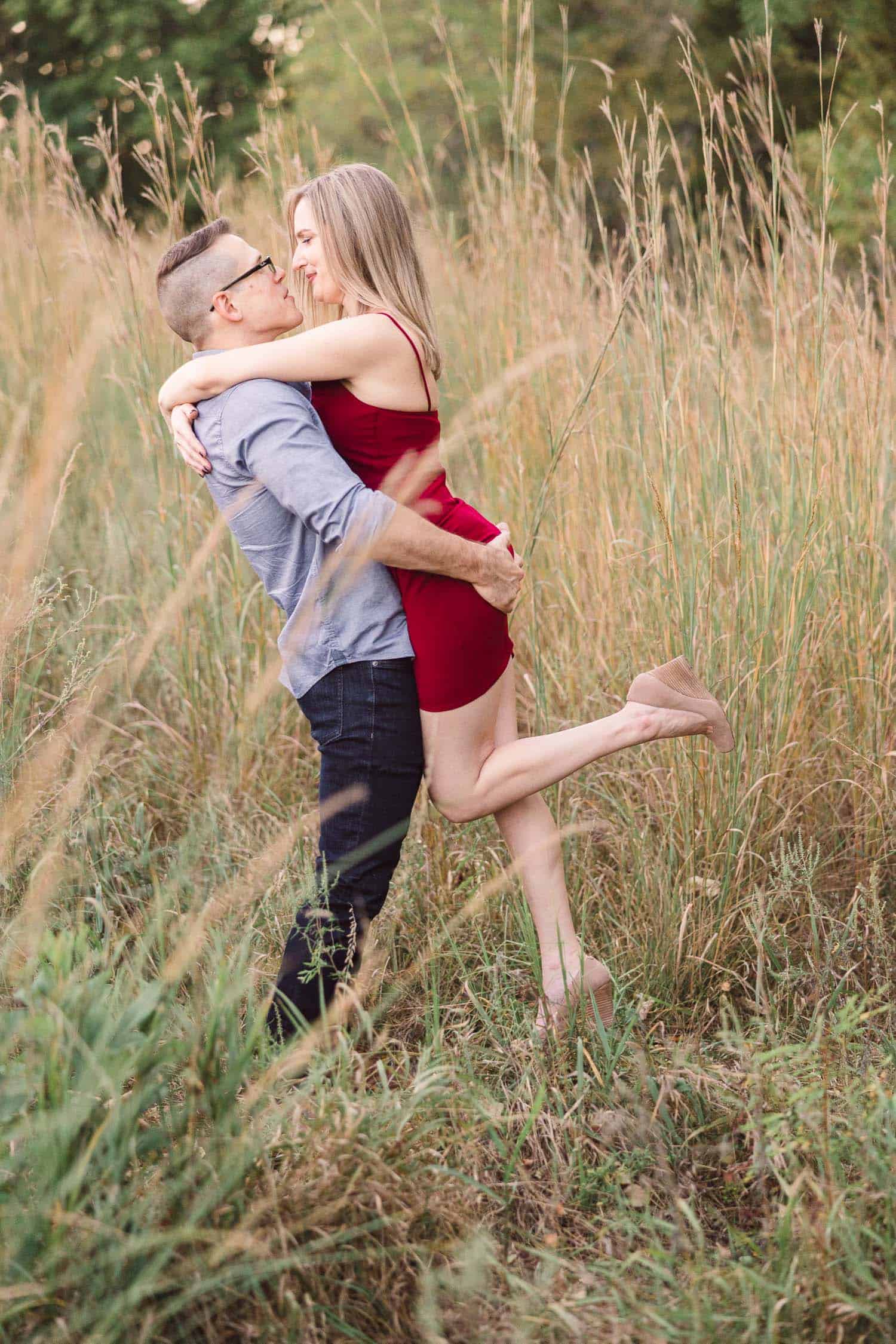