Hey everyone! I’m just getting back in the swing of things after being on Alaskan Cruise last week. It was seriously the best vacation ever! You know why? Because I get to start planning my own wedding! It was so perfect.

He asked me on the first port day of our vacation. We went to climb a mountain, which I was told would be incredibly easy. It was not. Half of our group turned around before we even got to the mountain. It was steep, uneven ground and we had about 1500 feet to go until we reached the lookout point. Kyle kept reassuring me it would be worth it because I’ll get to take the pretty pictures. At one point I joked that there better be a ring at the top.

When we got to the top, I found a comfortable spot to sit (well, as comfortable as jagged rocks can be) and he sat next to me. I joked, once again, “where’s the ring.” He said, “you mean this ring,” and pulled out a box.

I was shocked. Despite my joking, I didn’t actually expect it. He kept telling me proposing in Alaska would be too predictable, so I really didn’t think he would do it. I was in disbelief and kept saying “wait, really.”

I’m so glad he asked the way he did. It was so perfect. His friend, Dan, was even there taking pictures of the proposal and took a few portraits afterwards. For knowing nothing about cameras (he’s actually a doctor), he did pretty good! 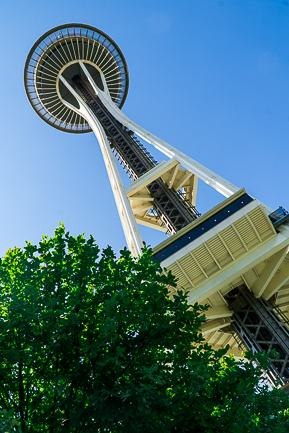 This is where the proposal happened! Please excuse my awful appearance. In my defense, I was exhausted after just climbing a mountain. 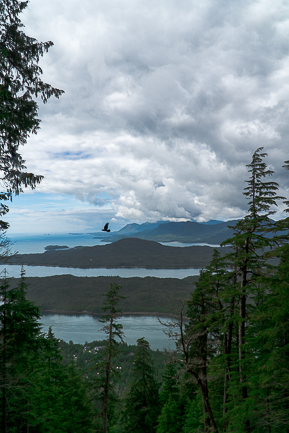 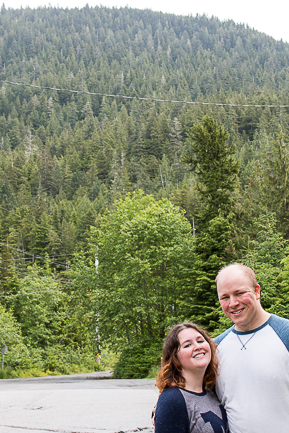 That was the mountain. I climbed that thing!

This was the day we hiked close to a glacier and went whale watching. Unfortunately, no whales jumped out of the water, but I did see some nice looking tails. 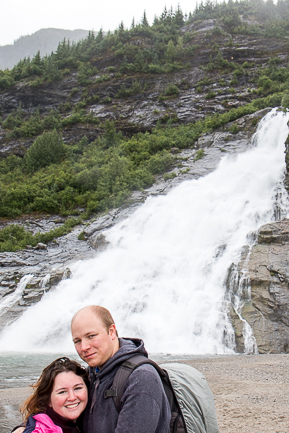 We were able to cruise fairly close to a glacier, but were stopped because of the ice. I found a nice spot to shoot, but it was sooo cold.

We hiked to an old cemetery and saw a beautiful hidden waterfall. I think I walked 24,000 steps this day, more steps than hiking a mountain. 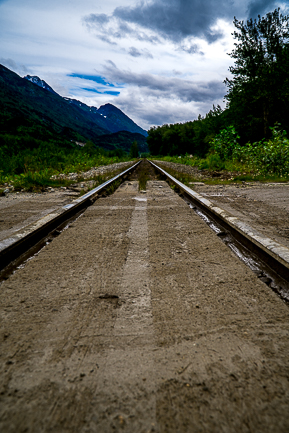 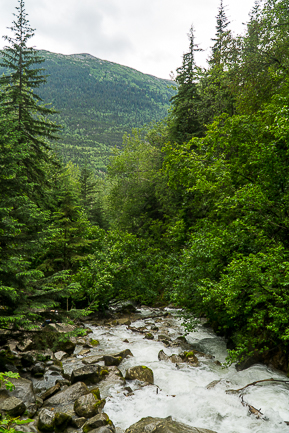 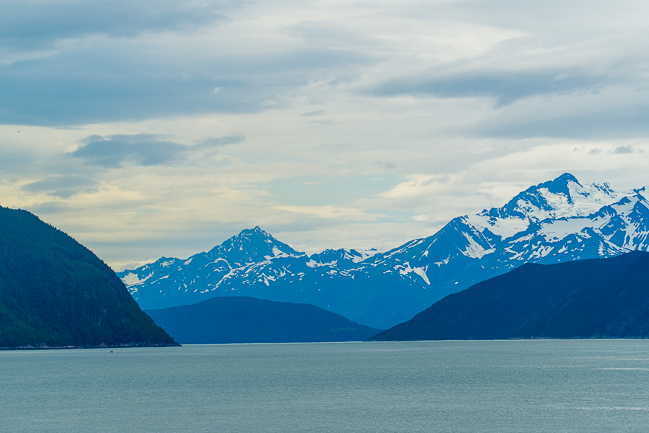 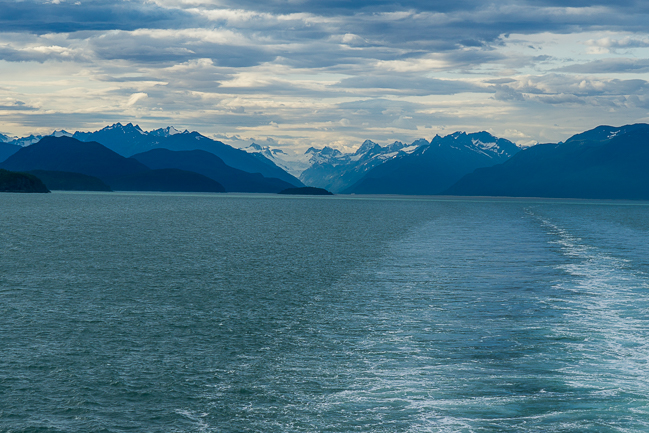 Thank you random Cruise passenger for this surprisingly great picture!

We toured downtown and visited a beautiful garden! 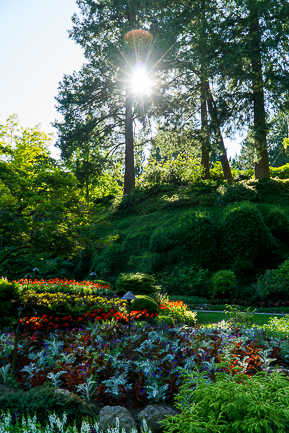 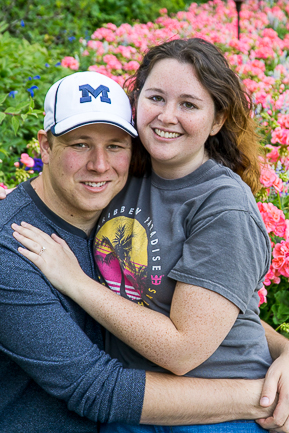 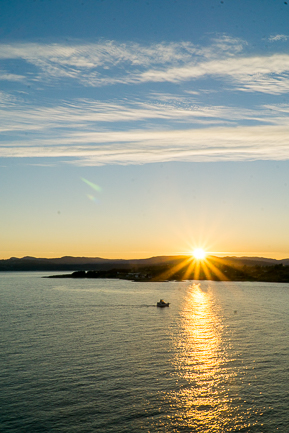 So, you can see it was an absolutely beautiful trip! We are planning our wedding for October 14, 2018, so be sure to stay tuned to see how my planning is going!

PREV. ITEM
NEXT ITEM
Comments
A

Congratulations again on the engagement!
These photos are fabulous, some spectacular and gorgeous and others breathtaking…well you get the idea. ? . Glad you’re back safe and sound, but you definitely have a “vacation” to remember! Great story!
❤
A

A little bit about me: