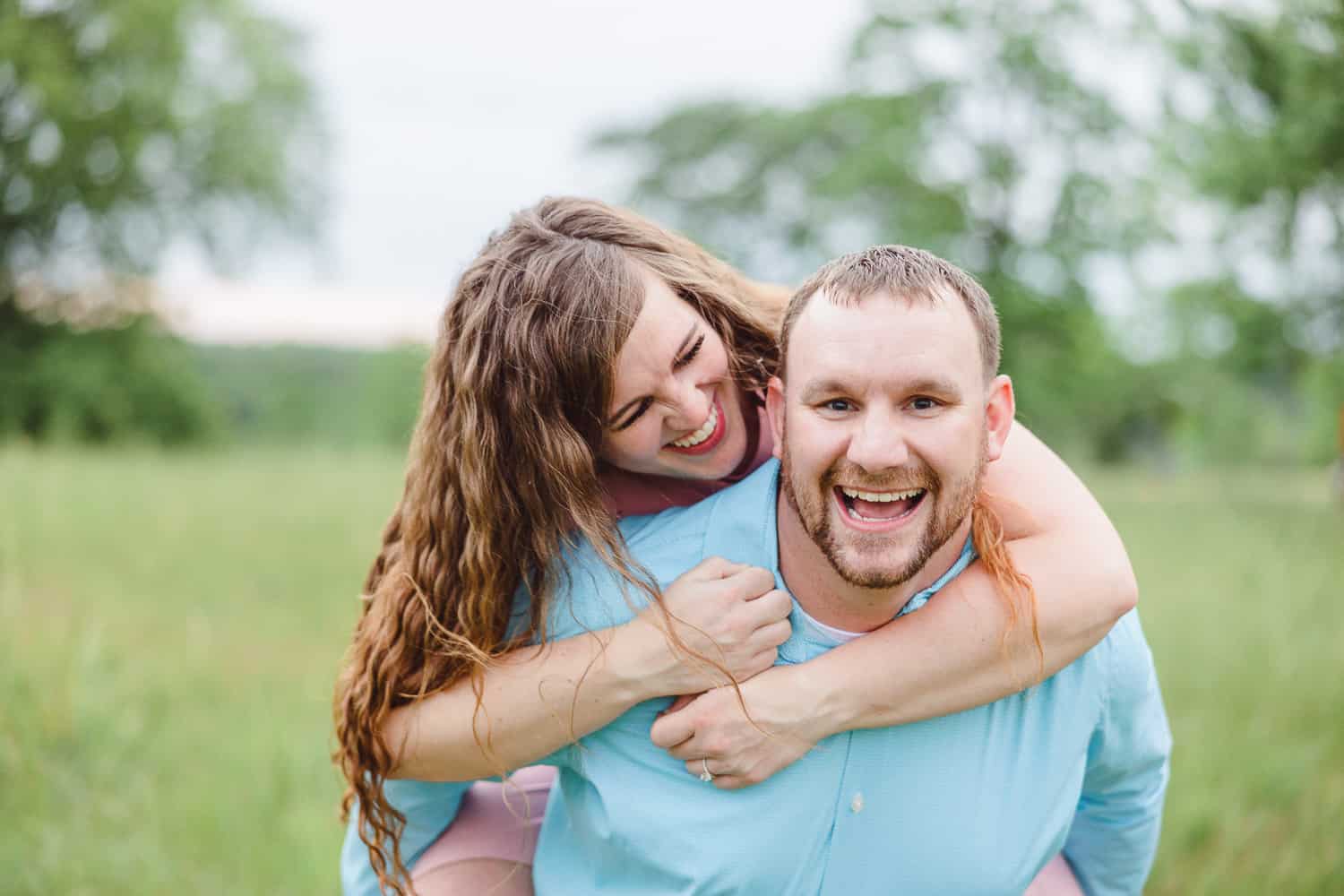 I feel like I should probably live at Shawnee Mission Park. It's only 10 minutes from my house and I have Shawnee Mission Park engagement sessions all the time yet I'm still not tired of it. So, I was thrilled when Stephanie and Steve, along with their two fur babies, wanted to drive in to my neck of the woods for their session.

When Stephanie and I first began planning out their engagement session, she wanted a location with water, preferably a waterfall. Apparently Shawnee Mission Park does have a waterfall. Since I'm at Shawnee Mission Park all the time, I should know where it is, but I couldn't figure out where, so I did a bit of scouting. It turned out to be a very sad excuse for a waterfall, so we decided to hit up my usual spots instead.

My usual spots never disappoint and these two were up for an adventure. They had no problems climbing on rocks to get the best pictures  (even while wearing heels.) Stephanie sure was a trooper, but it was totally worth it.

Stephanie and Steve were so fun to hang out with. They had no problem laughing together and joking around. You know they're fun to be around when I can't stop laughing throughout the session either. I was seriously cracking up the entire time along side them.

After we took some adorable pictures of them together, we brought in their two fur babies. Of course, the first thing I had to do before the session started was say hi to the doggies. Like most dogs, they were more interested in treats than posing for pictures. With some strategic treat placement, we were able to make it work.

Toward the end of the session, Stephanie and Steve wanted to add an element that was truly them. As a die-hard Harry Potter fan, Stephanie wore a robe and sported a wand while Steve put on his hunting attire. They battled it out this is a normal thing to do. It was so fun watching them have a blast in a totally weird way.

Thank you Stephanie and Steve for a wonderful Shawnee Mission Park engagement session. While we were leaving, Steve even thanked me for the super weird prompts to make them both laugh...although I don't think laughing would have been an issue to begin with.

Hear from the couple -

We had planned to take a "before the school year starts" road trip. We were going to start at my favorite winery, and then make our way to Van Buren to Big Spring to see the blue water springs and hike around the park there. His original plan was to propose at the winery. He has family friends nearby and they were on standby to catch it all on camera. But then, Steve learned the Thursday before we were to leave that the winery would be closing due employees on covid quarantine. I was none the wiser to his master plan so when he asked if I was still going to dress up as we were getting ready to leave I said no, that I was planning to wear active hiking gear. He was cool as a cucumber. We hit up the Hyvee in Columbia on the way to stock up on wine for the trip since we didn't make it to the winery, we stopped for lunch in Jeff City and finally made our way to Big Spring. The spring was gorgeous. The water was the most wonderful blue-green color. There was a walkway that allowed you to go to the top of the spring. We went up there and there was a cave, Steve was behind me and tried to get me to look in the cave further, ultimately trying to get me in the "perfect spot" but of course my stubborn-self refused because, there could be a bear in there...haha. Then, we were looking out over the spring and he began rambling on about covid ruining a bunch of fun that we had planned for that year and moved away from me to "make his move." At this point, I realized what was happening and went into shock and blacked out. I can't remember a single thing that came out of his mouth. He claims I didn't even let him get all the way down on one knee...oops! I said yes! He put the ring on, I told him he was putting it on backwards, we took pictures....yep, still in my active hiking gear. When we got back to our hotel for the night, I realized that he wasn't putting it on backwards, that I was the one confused *face palm* Soooo of course I asked to go back to Big Spring to re-take pictures with the ring on the correct way...ha!

What I love most about Steve is his unique ability to love me well. He always finds a way to be exactly what I need, when I need it. My mama calls him the yin to my yang. I love the way that he always makes me laugh. Don't tell him I said this, but the dude's funny. He is also quite possibly the orneriest person I've ever met, and that's honestly one of my favorite parts about him. His heart and compassion for others is unmatchable. He truly has a servants heart. I am lucky to love him and to be loved by him.

The thing I love most about Stephanie is her continuous selflessness in everything she does. She is the most thoughtful person I know and always goes the extra mile to make me feel important. She always finds a way to let me know that I am always on her mind by doing subtle things to help me out when I am busy, or picking up something from the store that she knows I would enjoy. Her selflessness doesn't just end with me, it extends out to her family, her friends, and even her students, sometimes when they might need it most. Stephanie will never fail you when you're in need and will be there when you don't even know that you need her.

Finally getting to marry the man of my dreams. And then celebrating with our closest friends and family. Also super looking forward to his tears as walk down the aisle....and if he don't, I'm turning around because he obviously wasn't ready.

Steve's looking forward to the first look at seeing his beautiful bride **which better include tears** Then celebrate our perfect day with our friends and family. 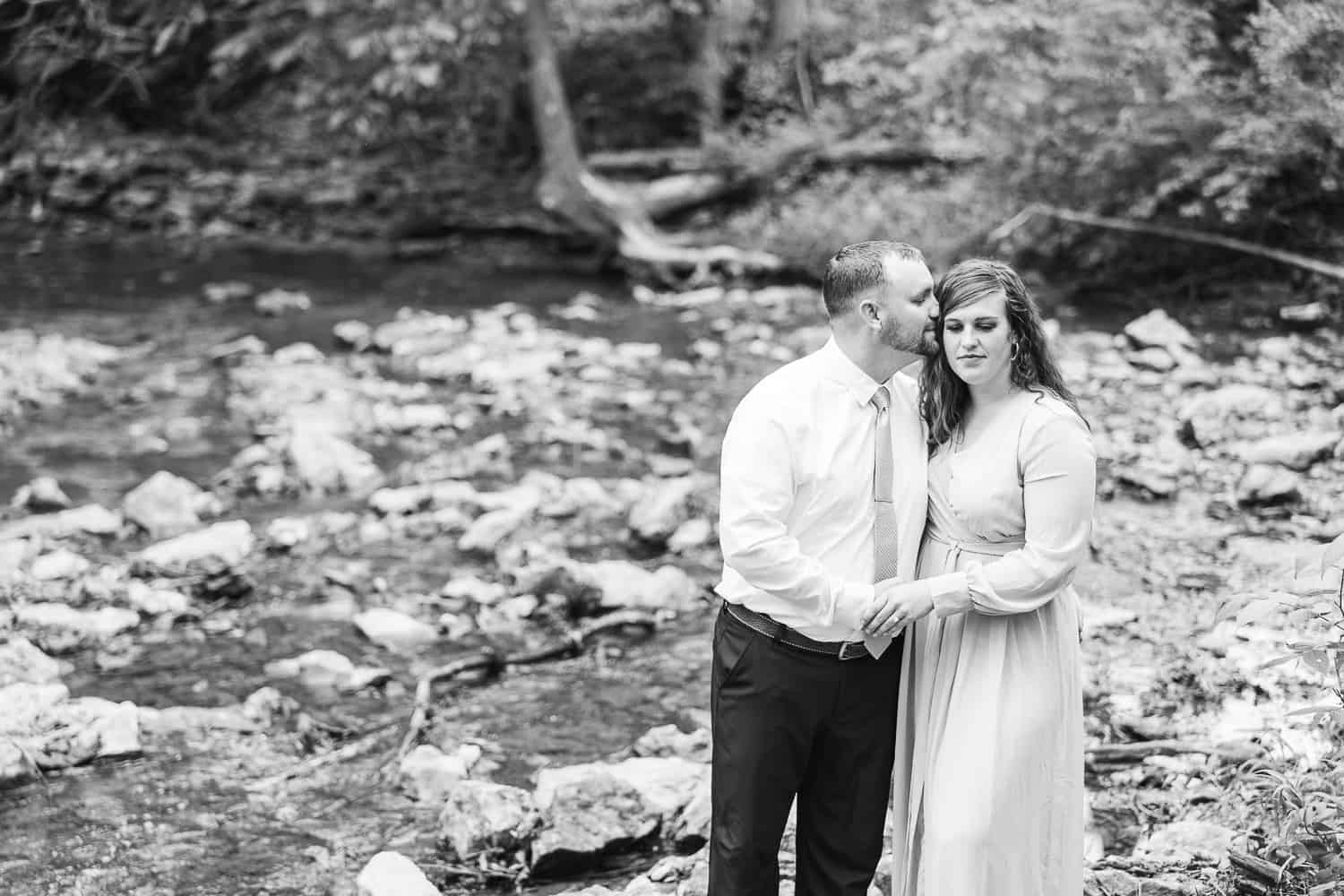 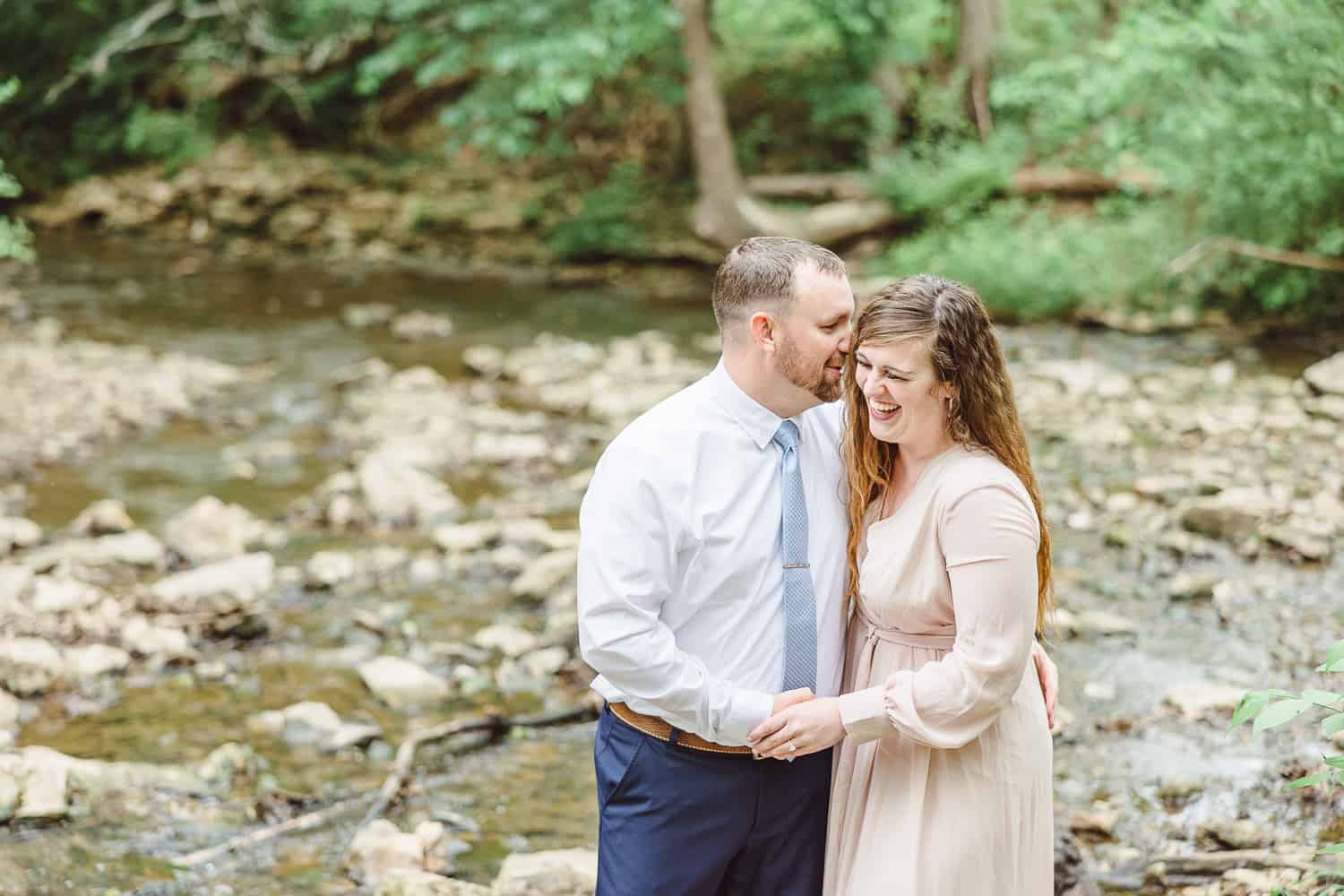 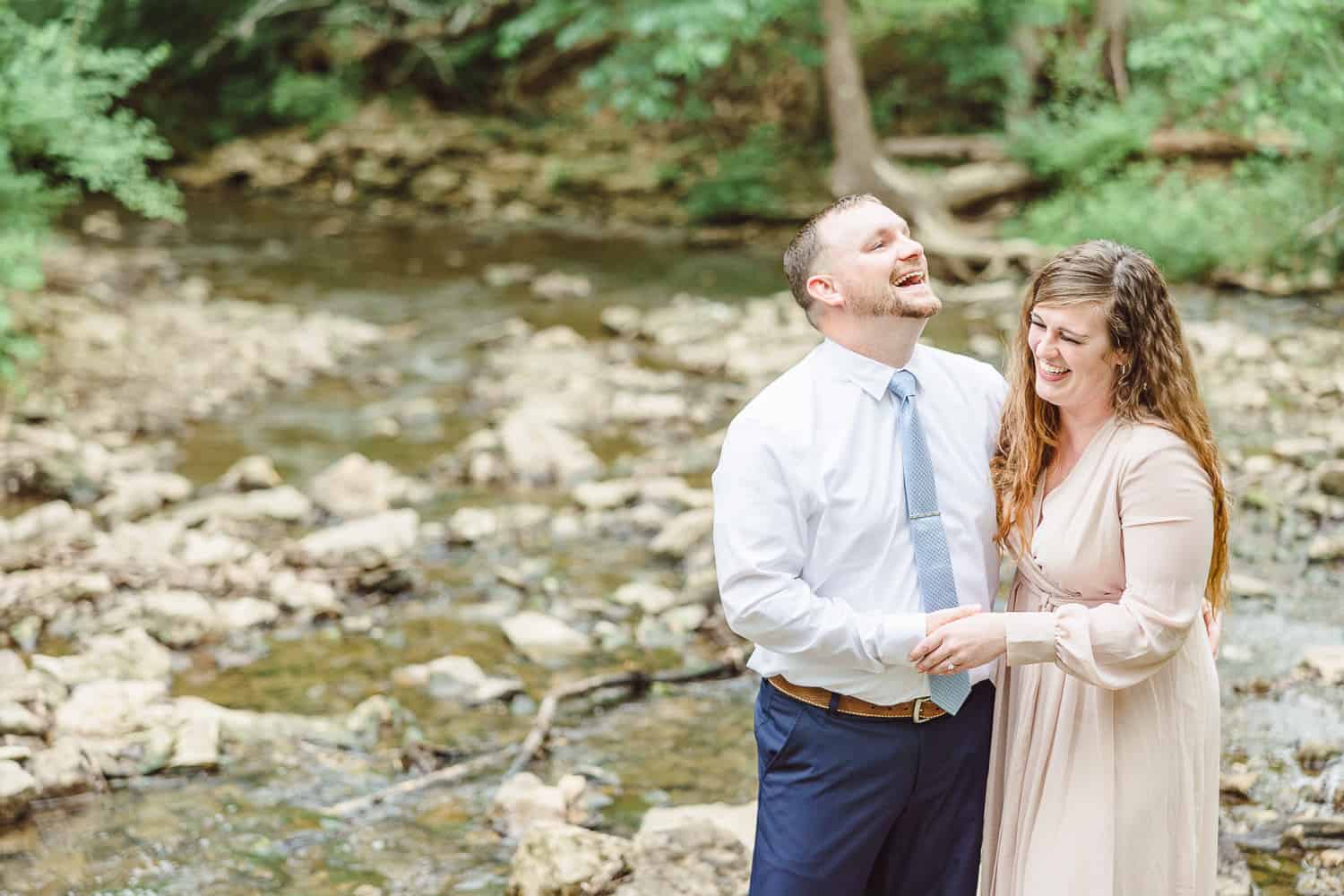 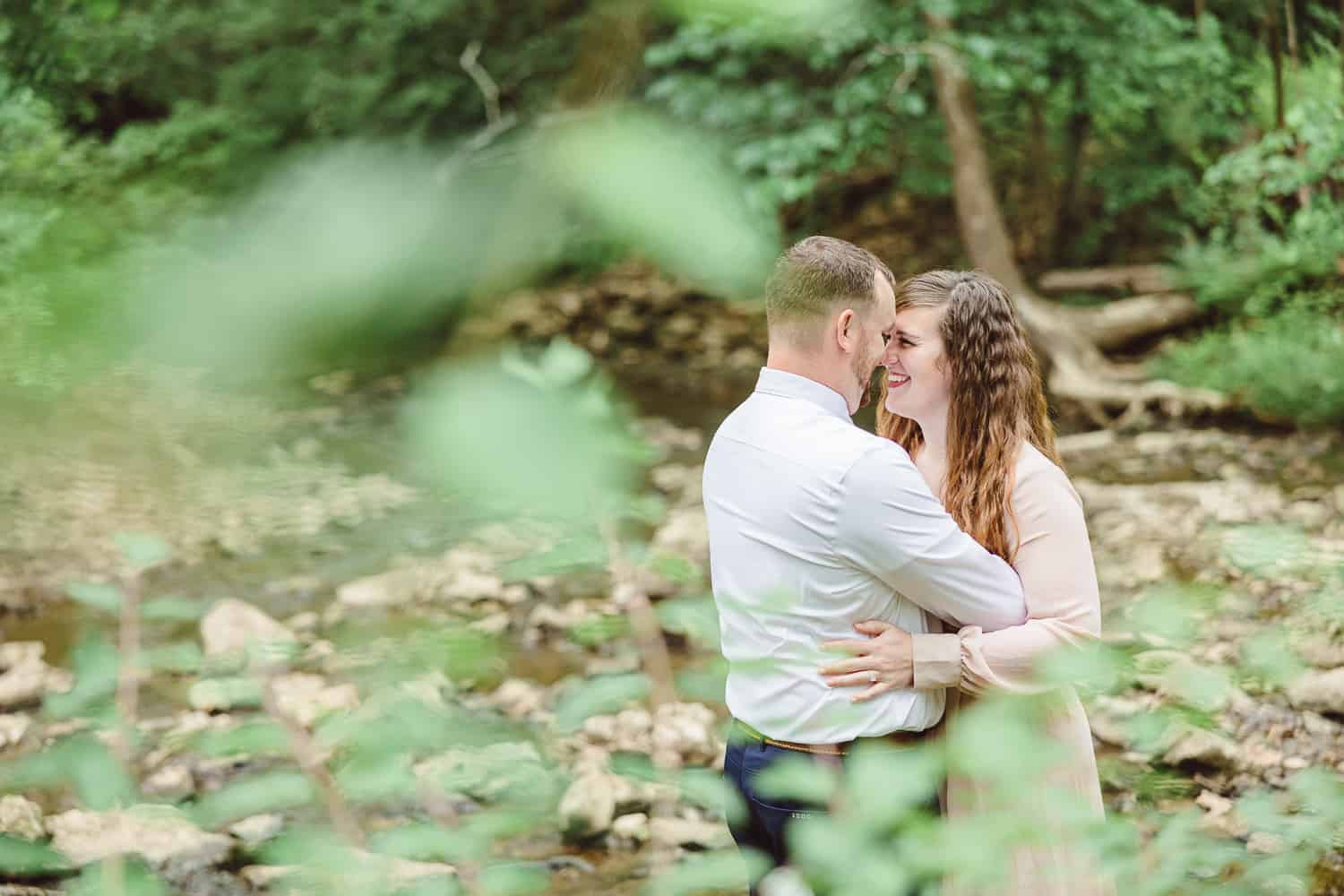 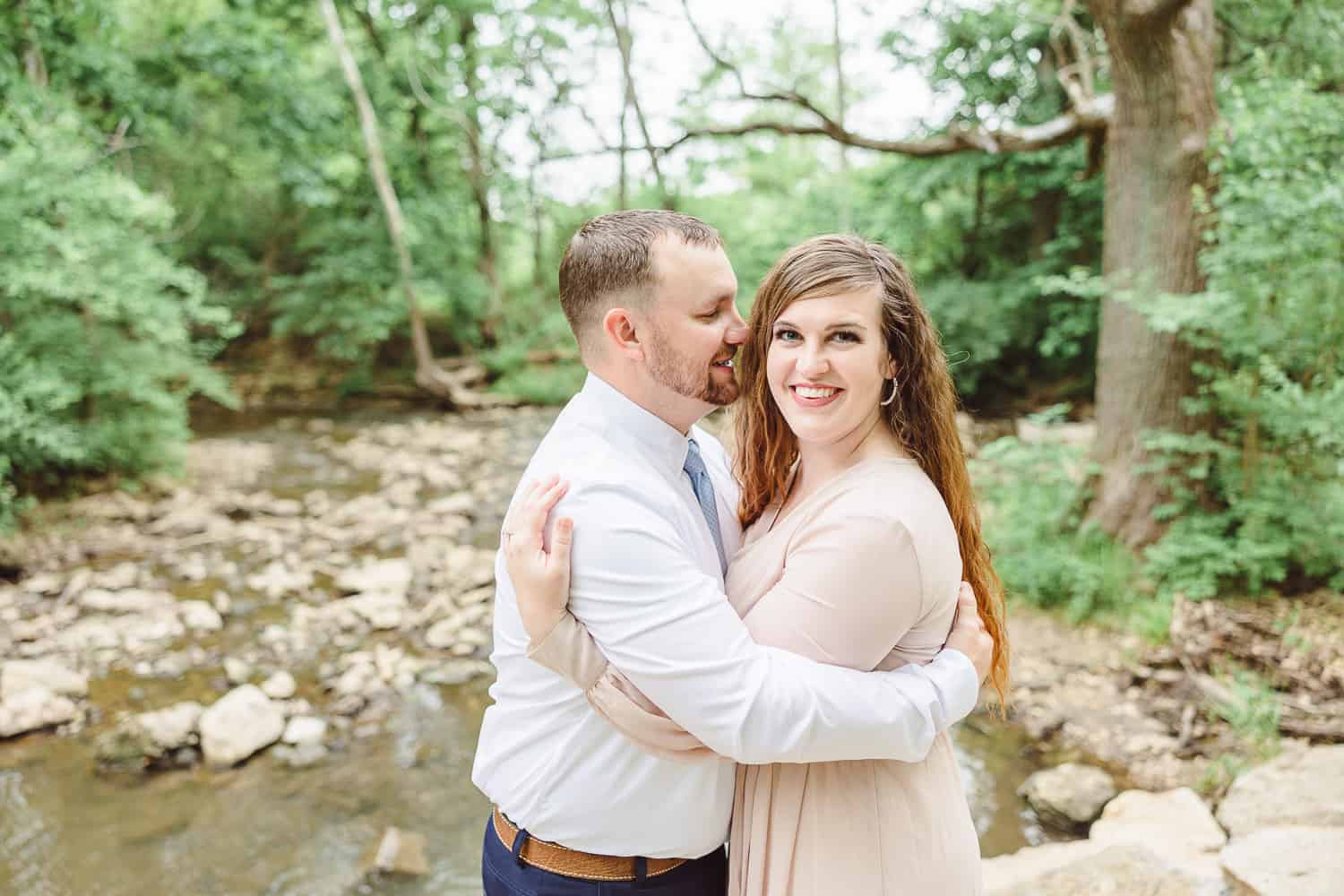 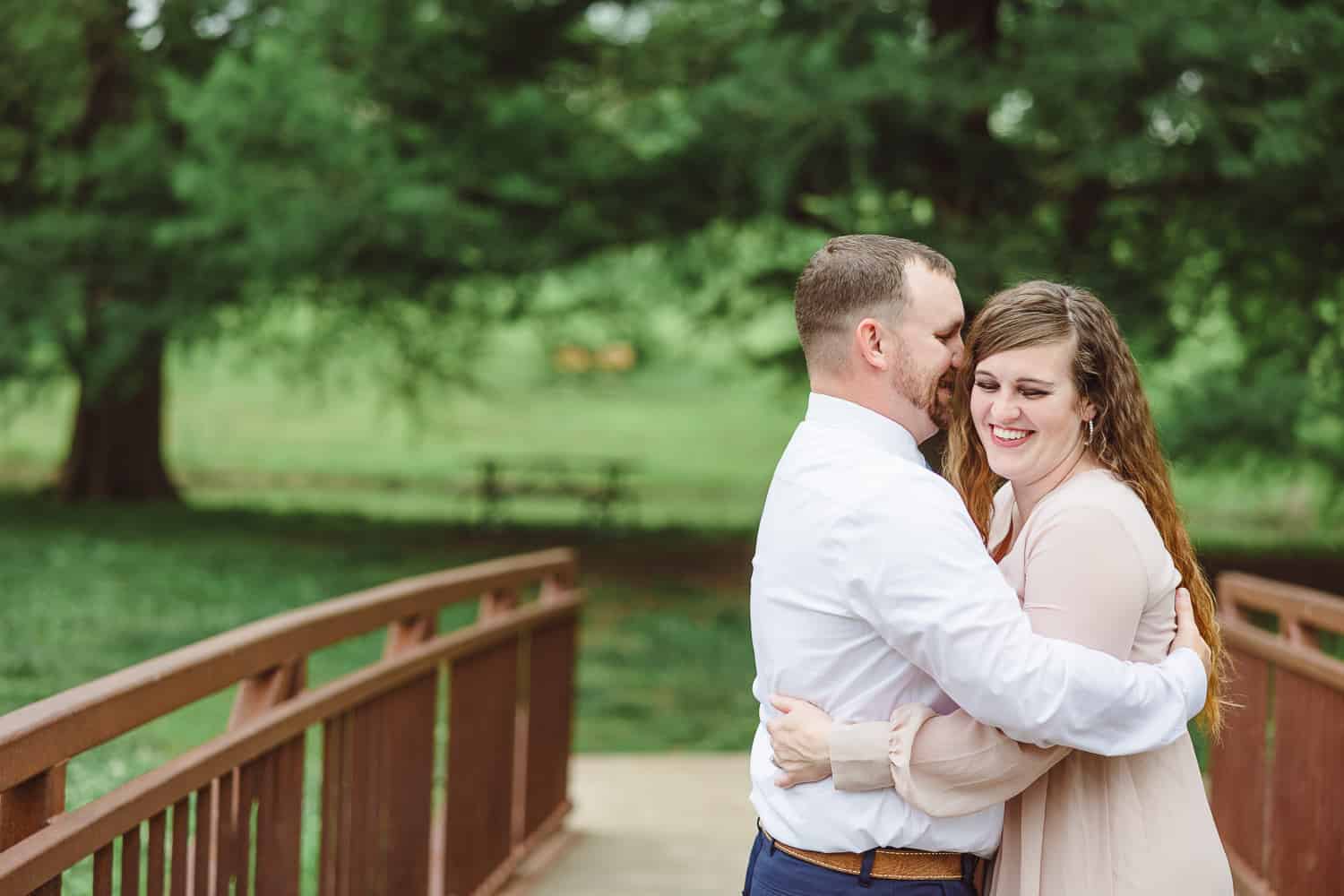 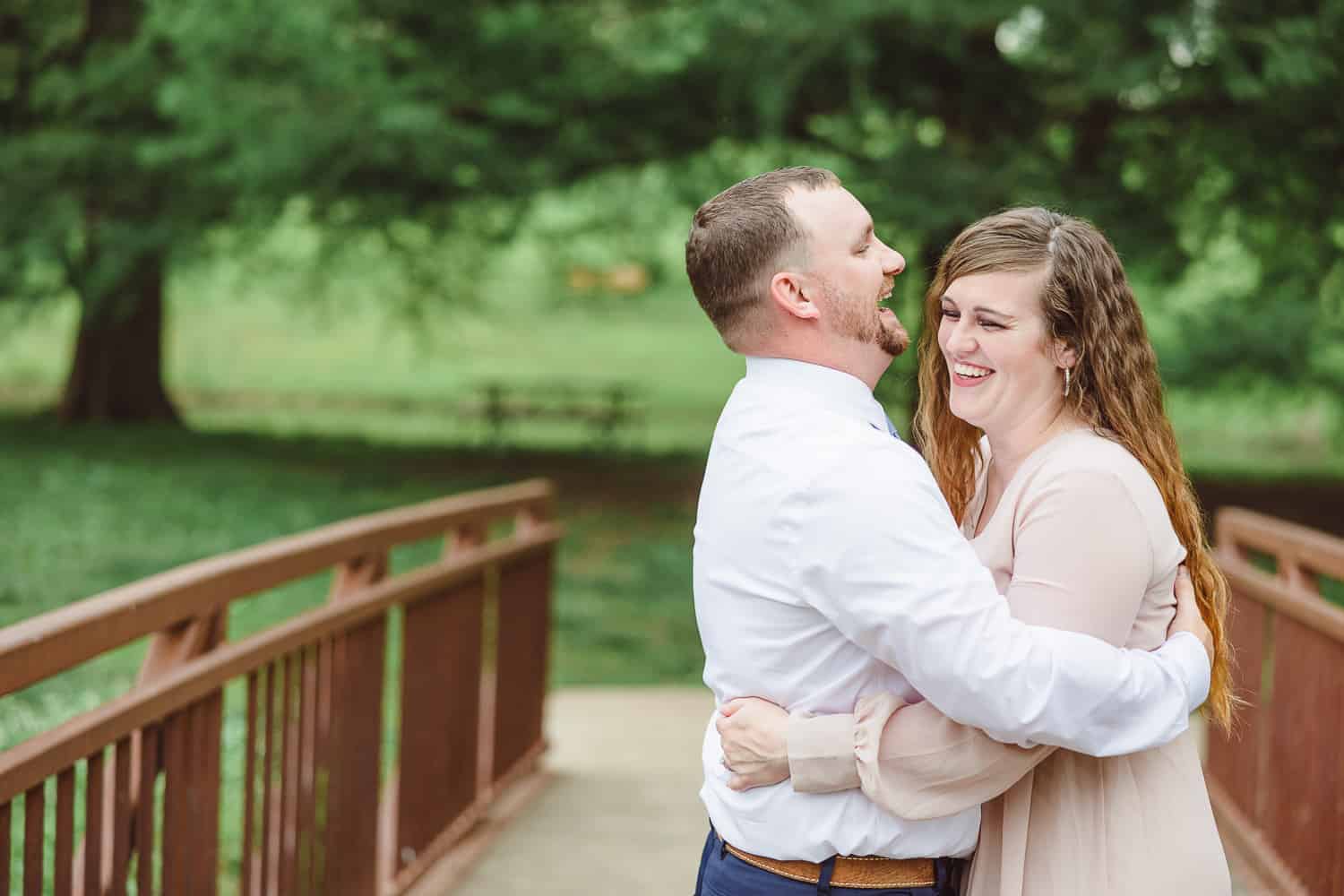 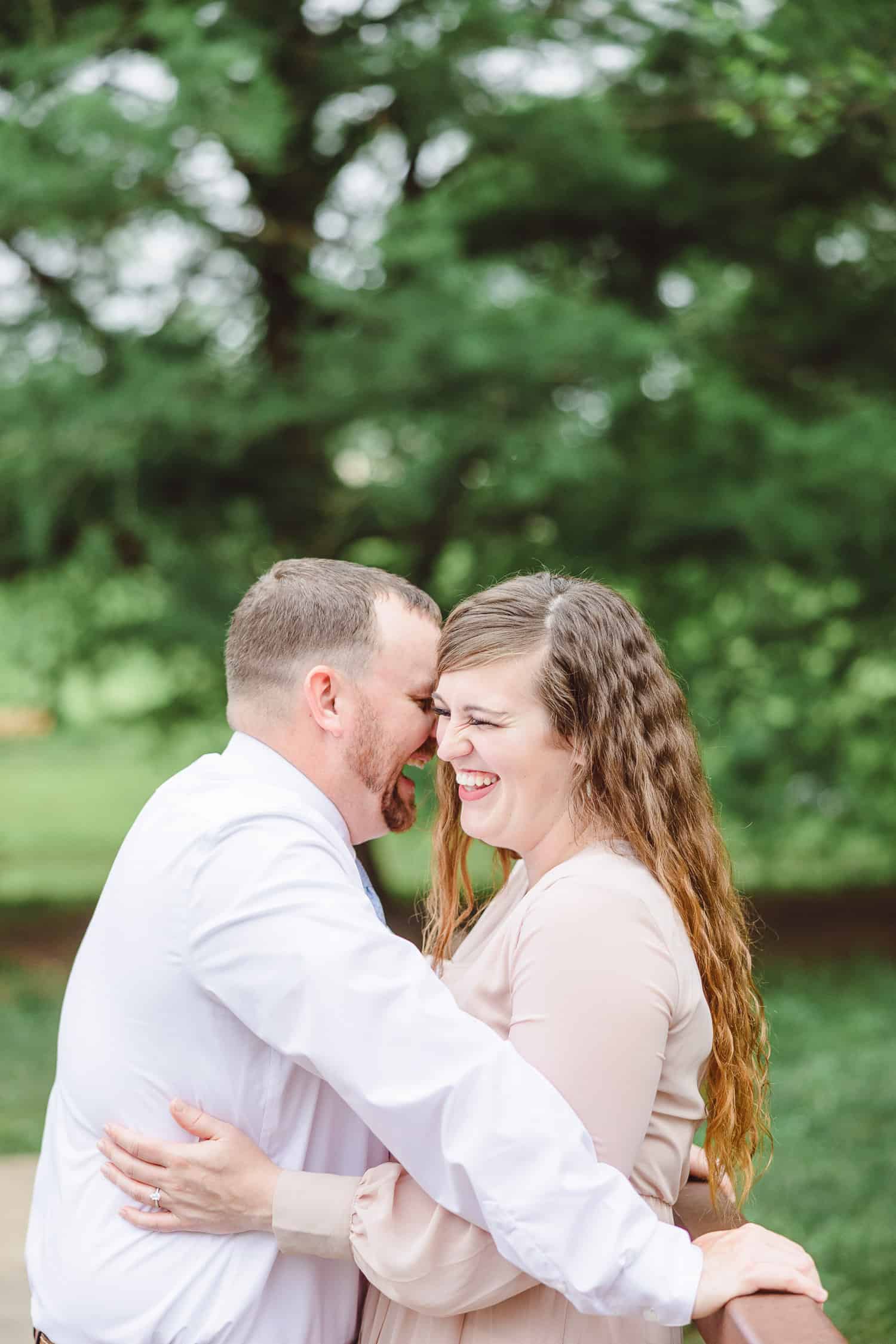 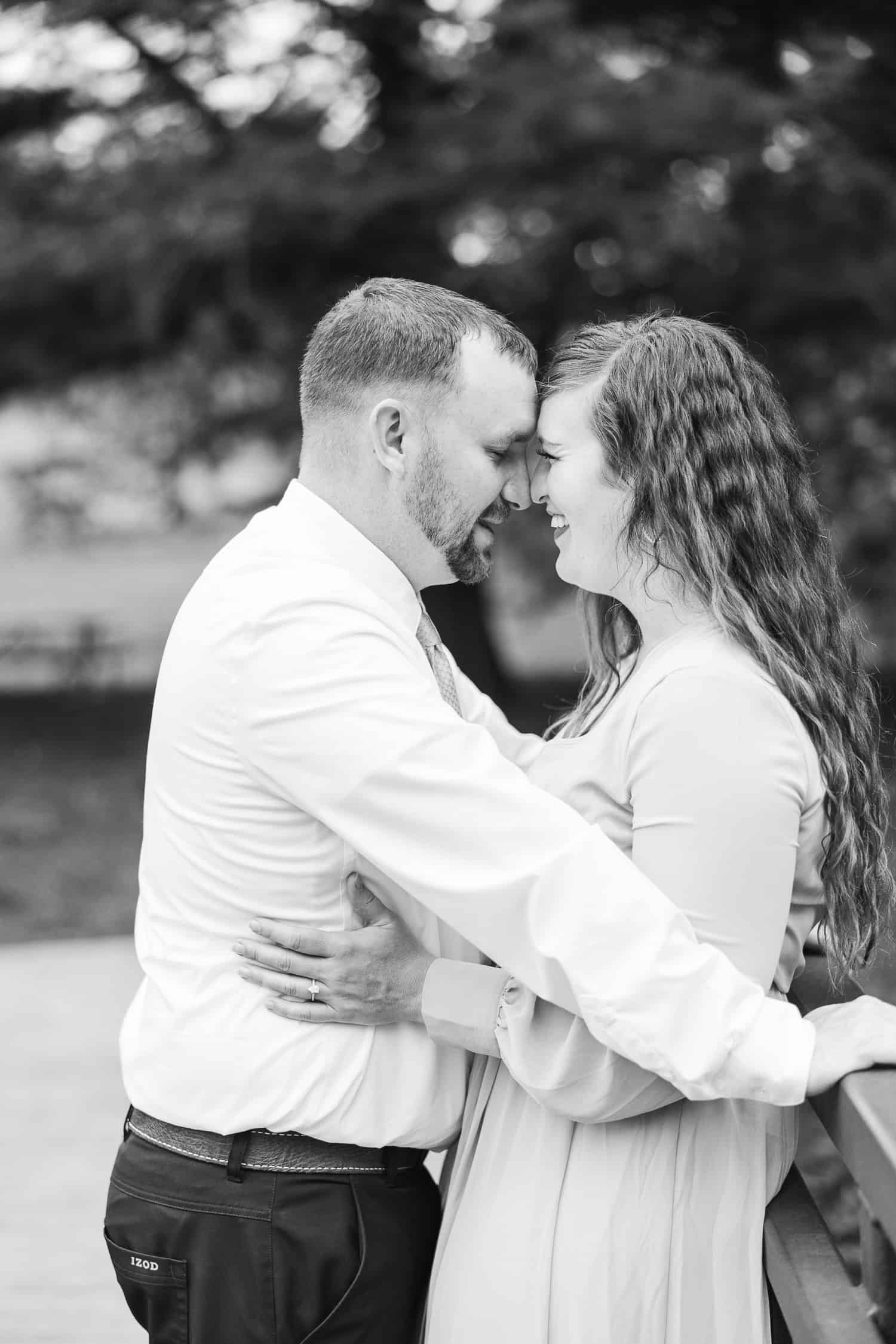 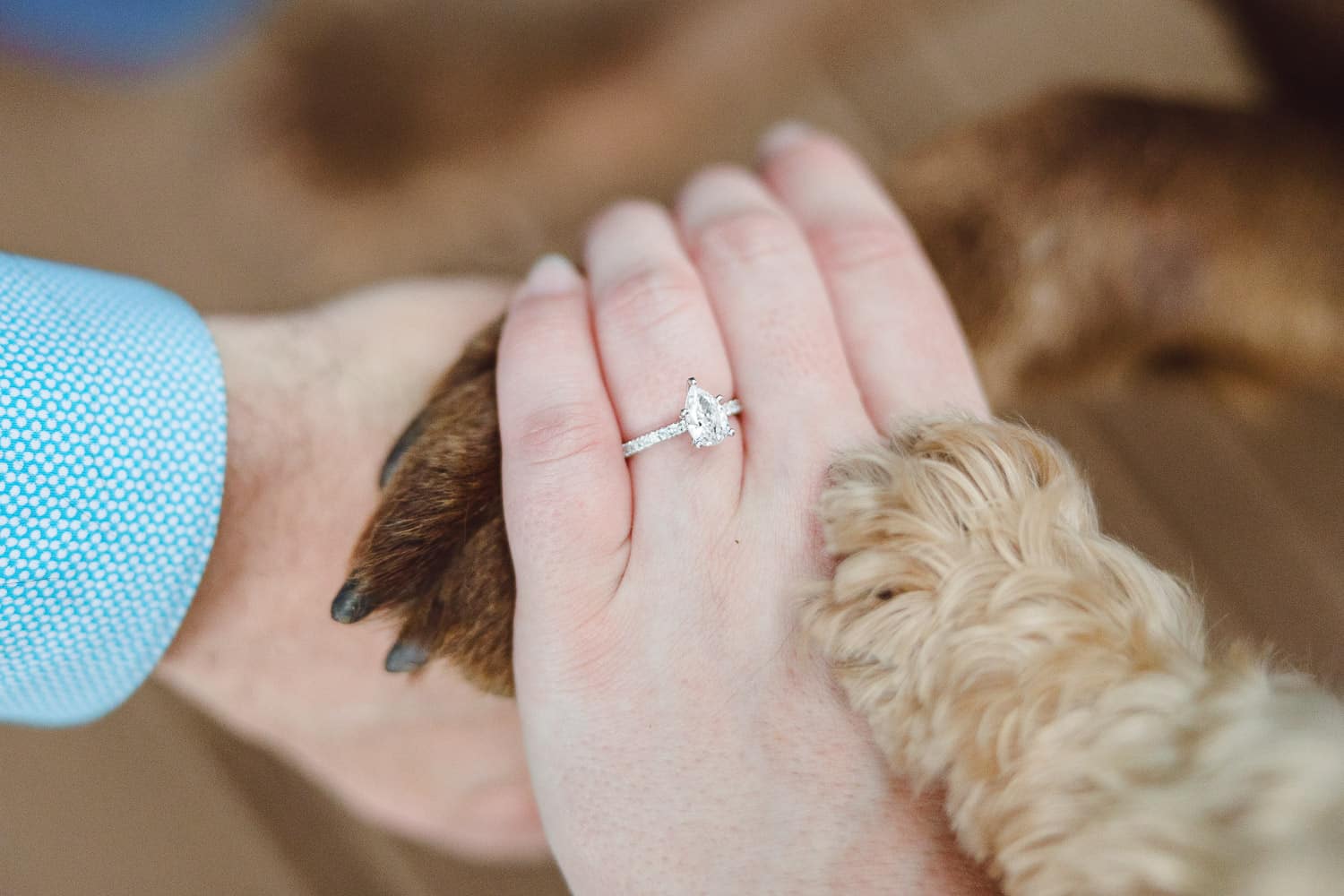 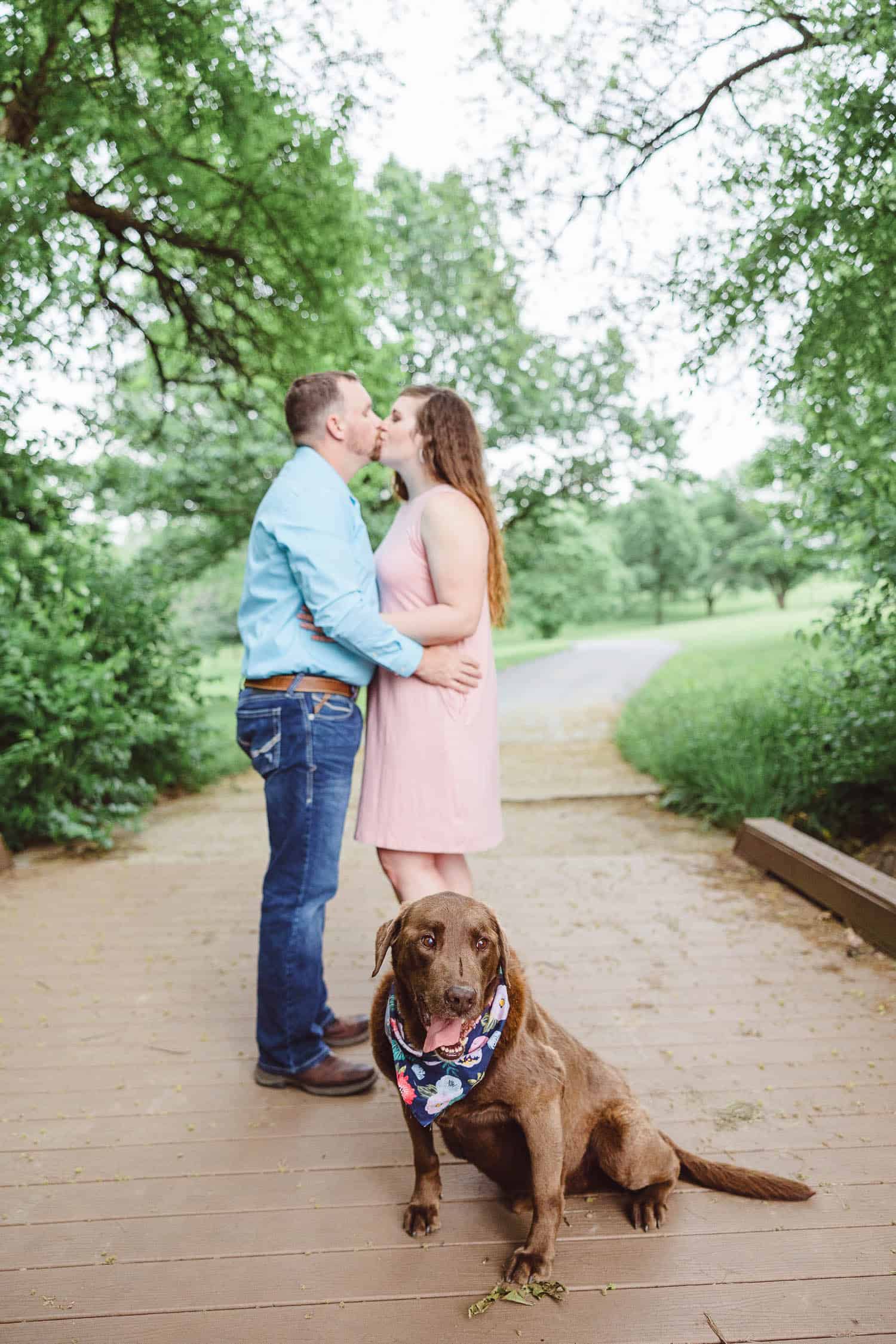 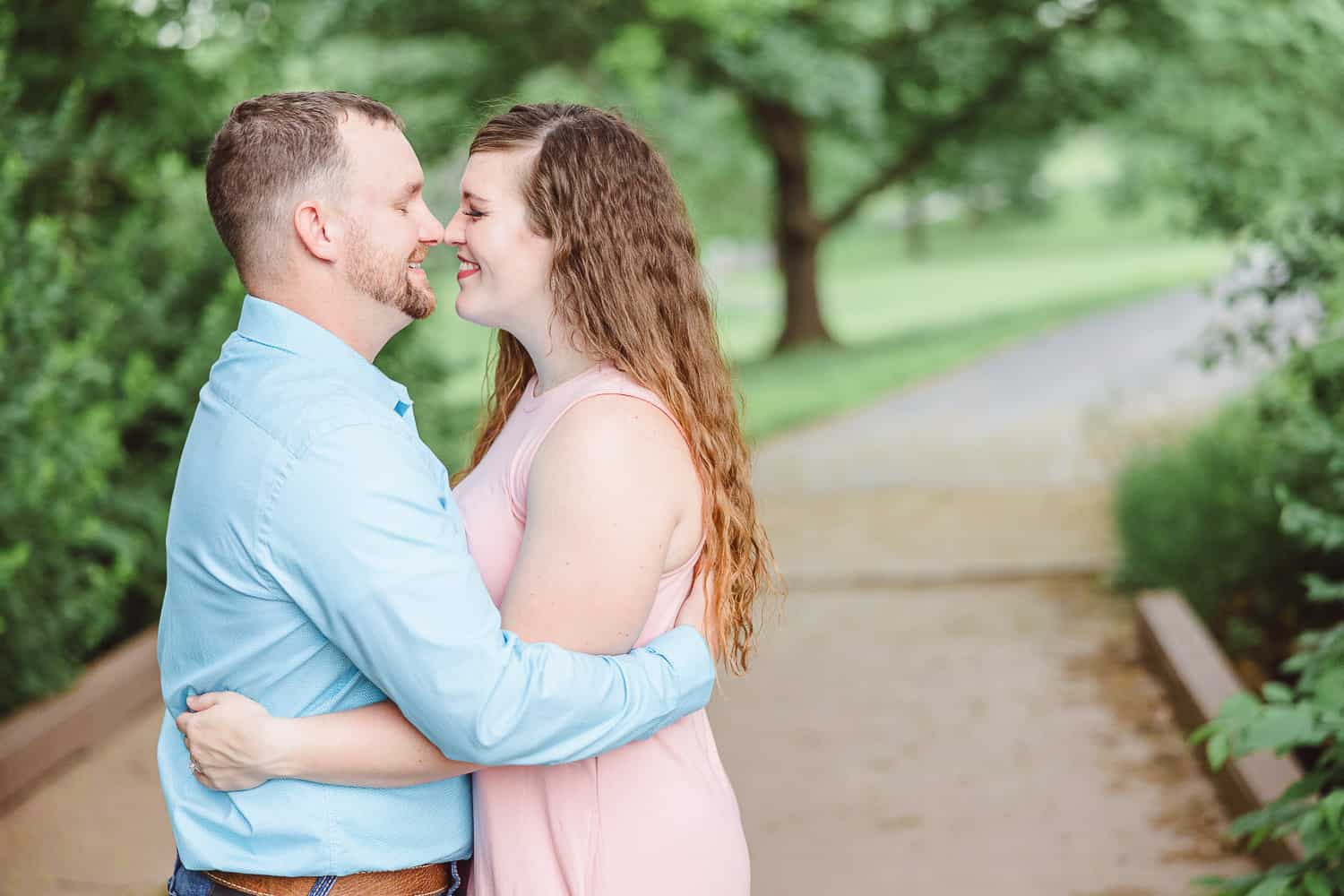 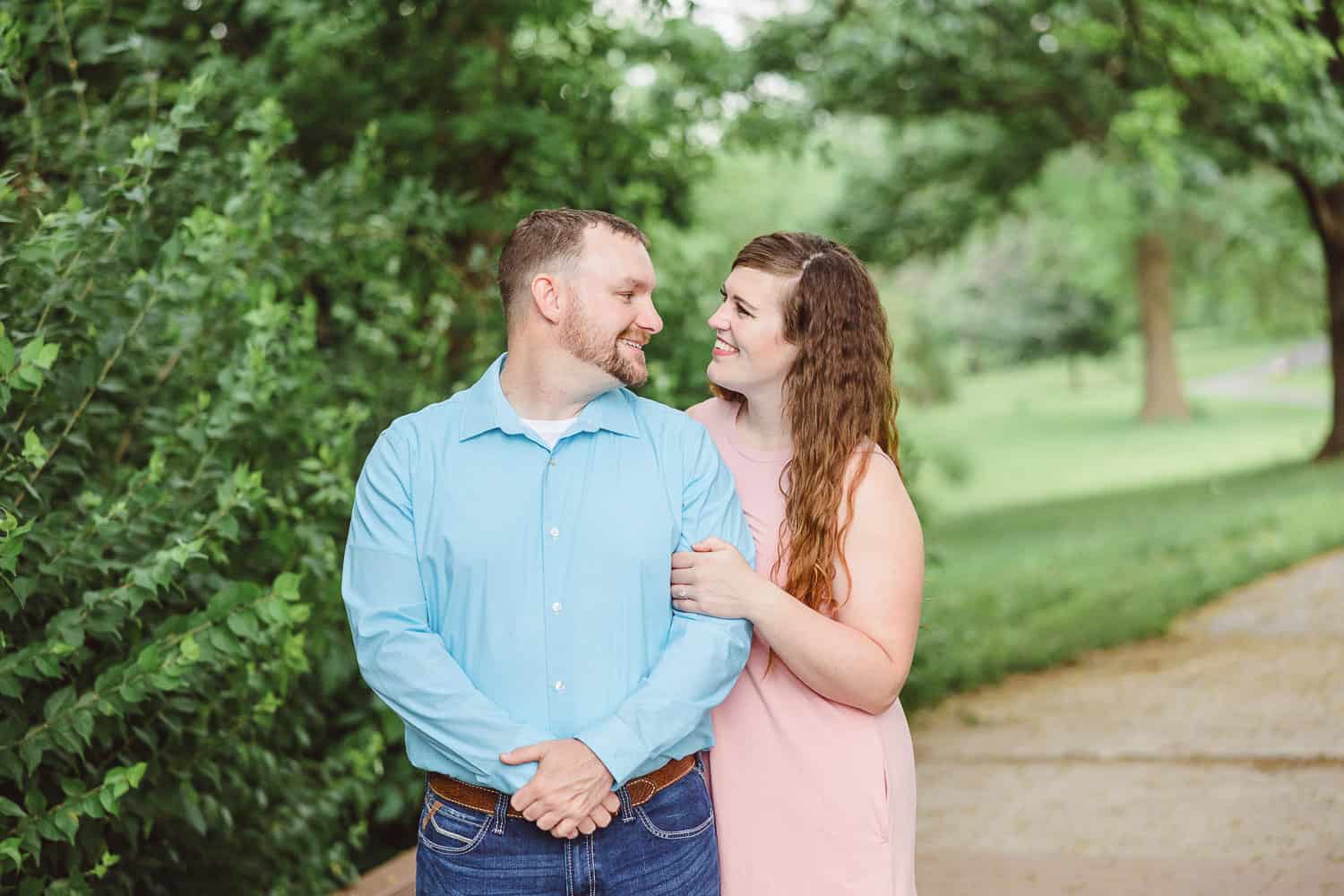 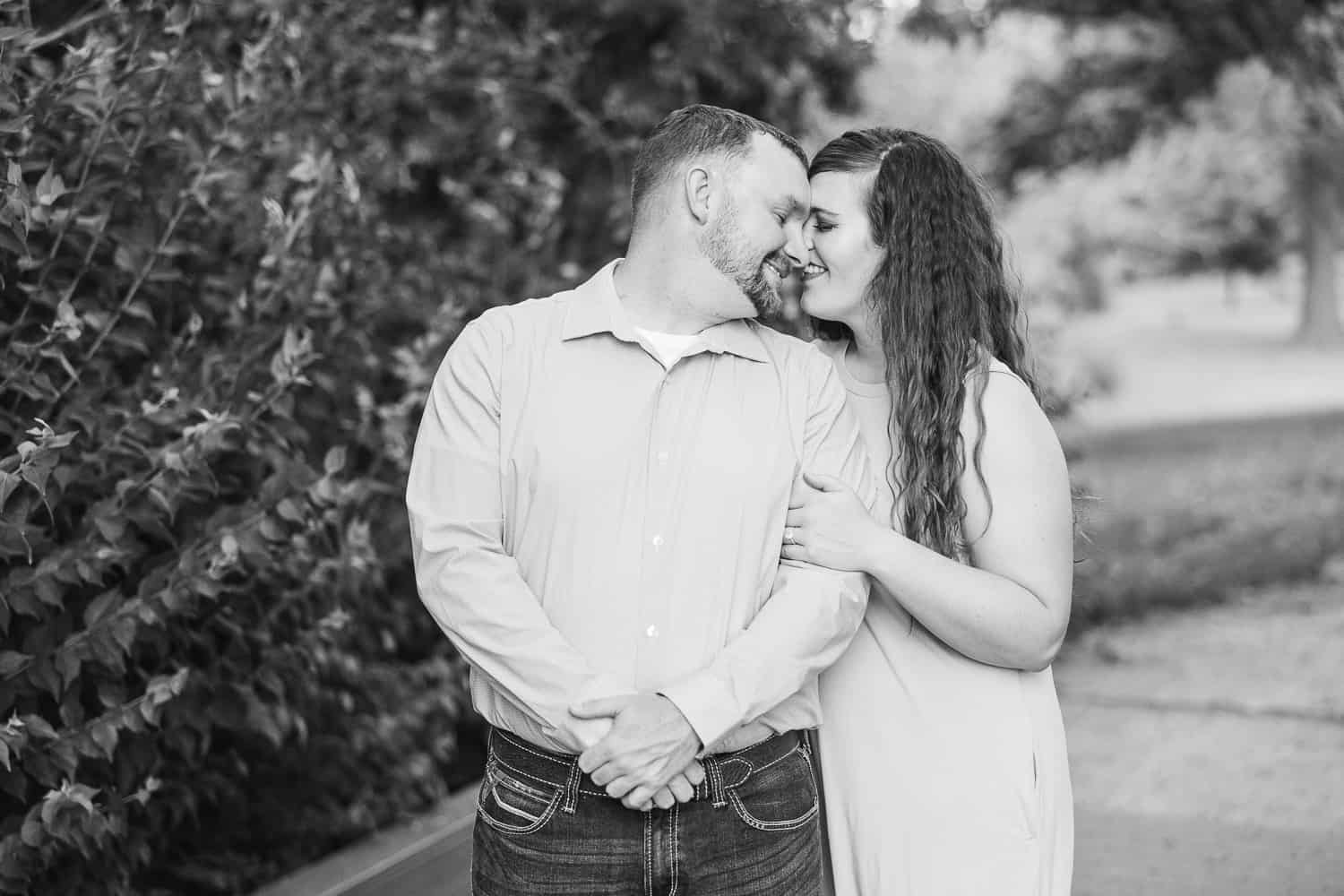 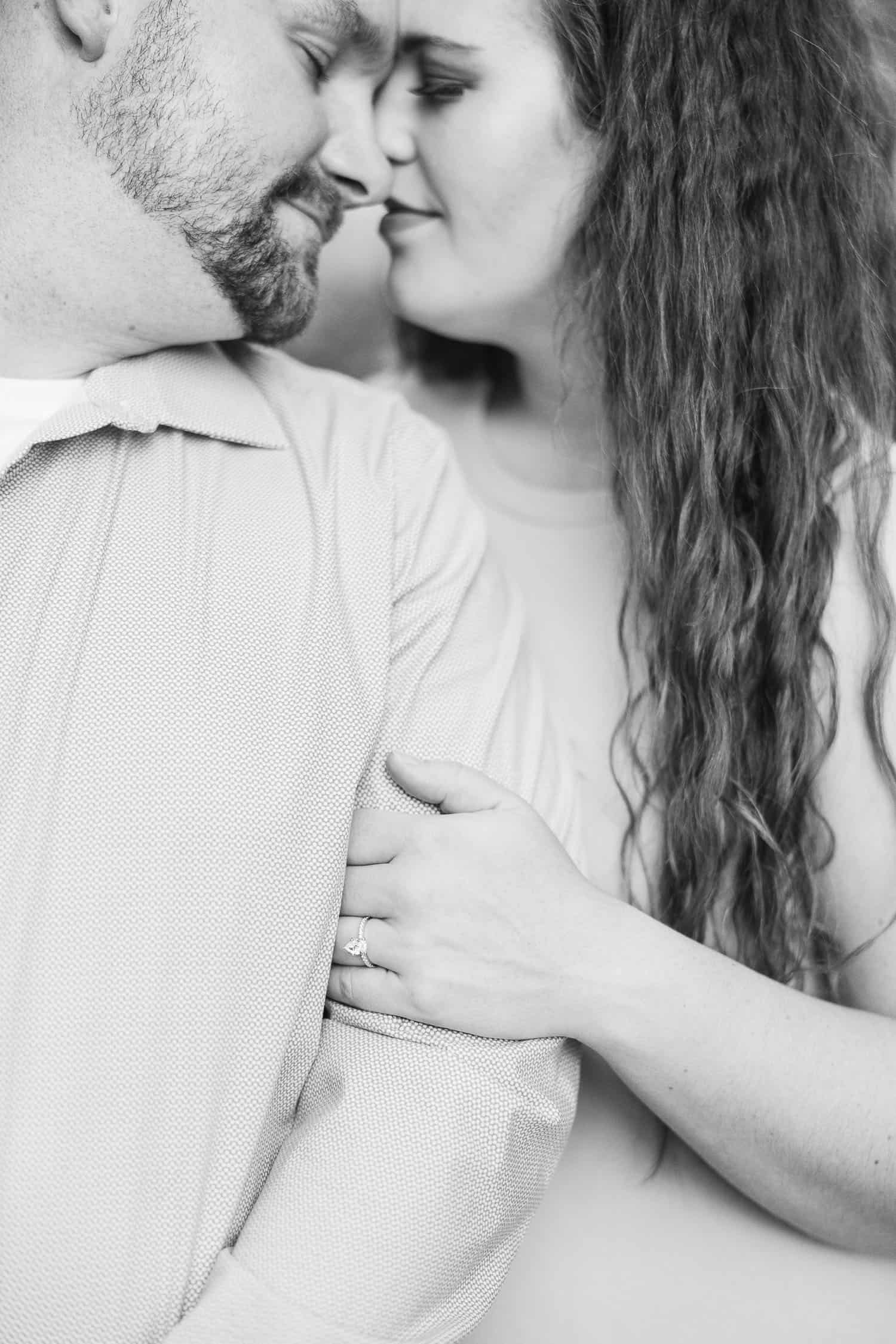 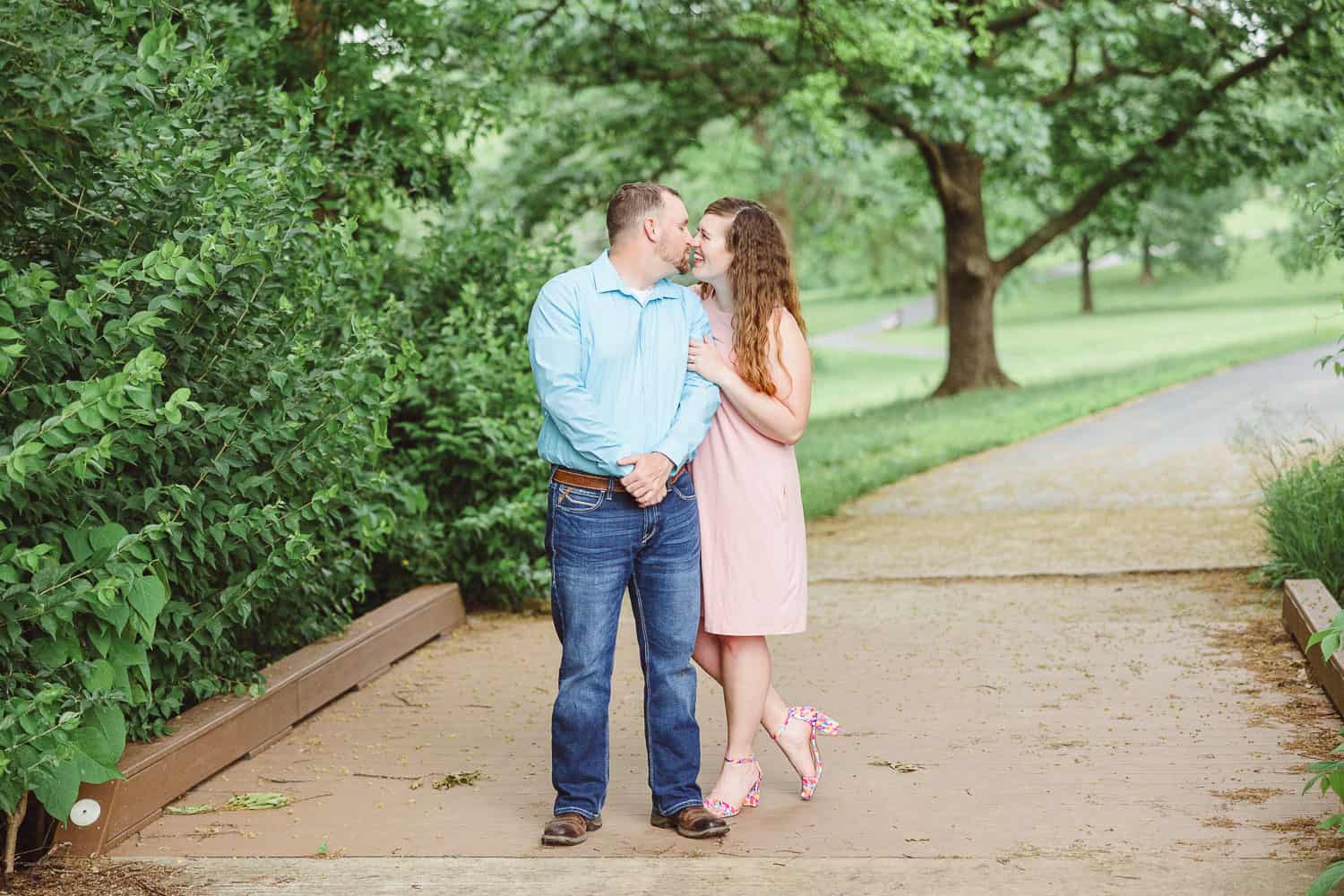 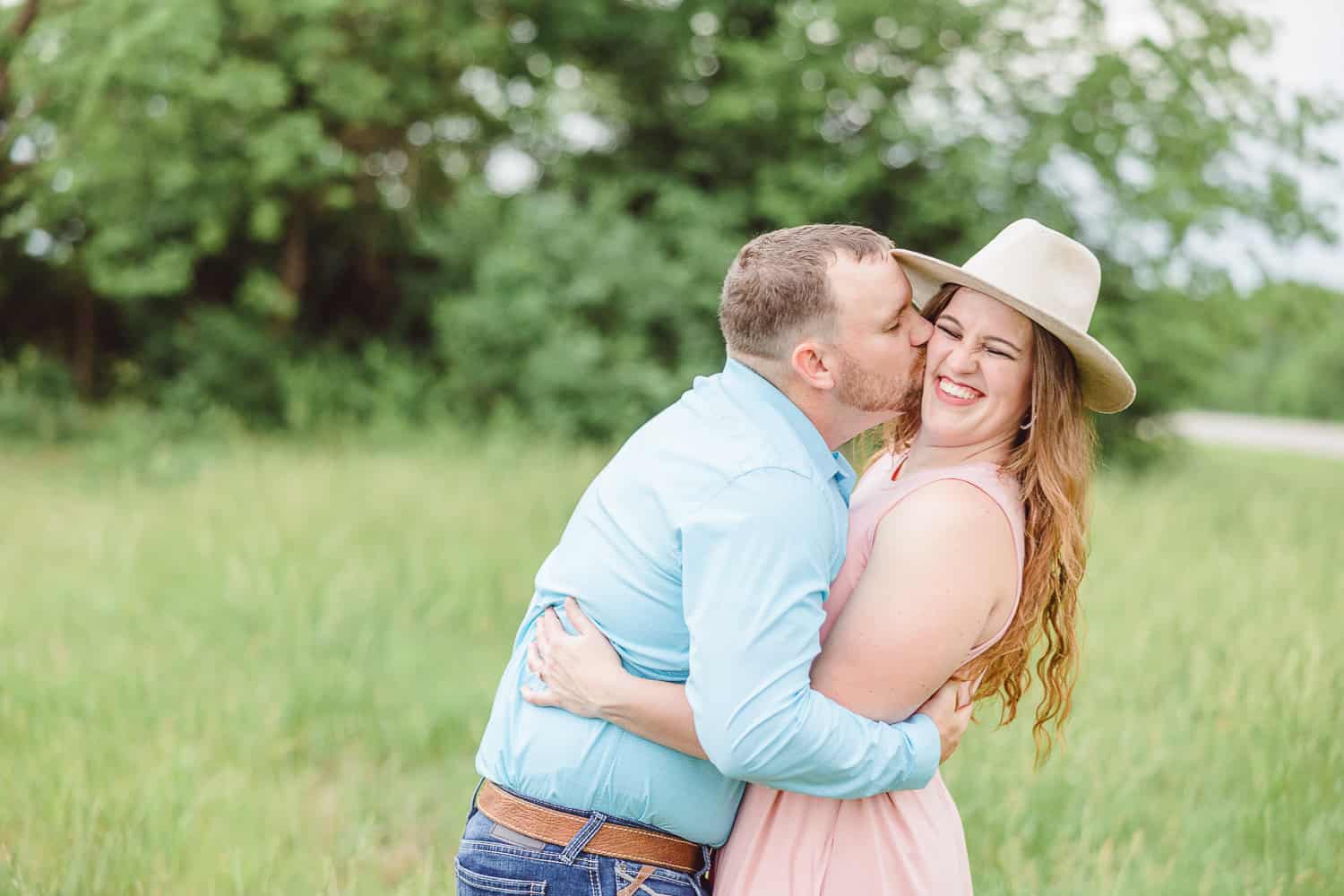 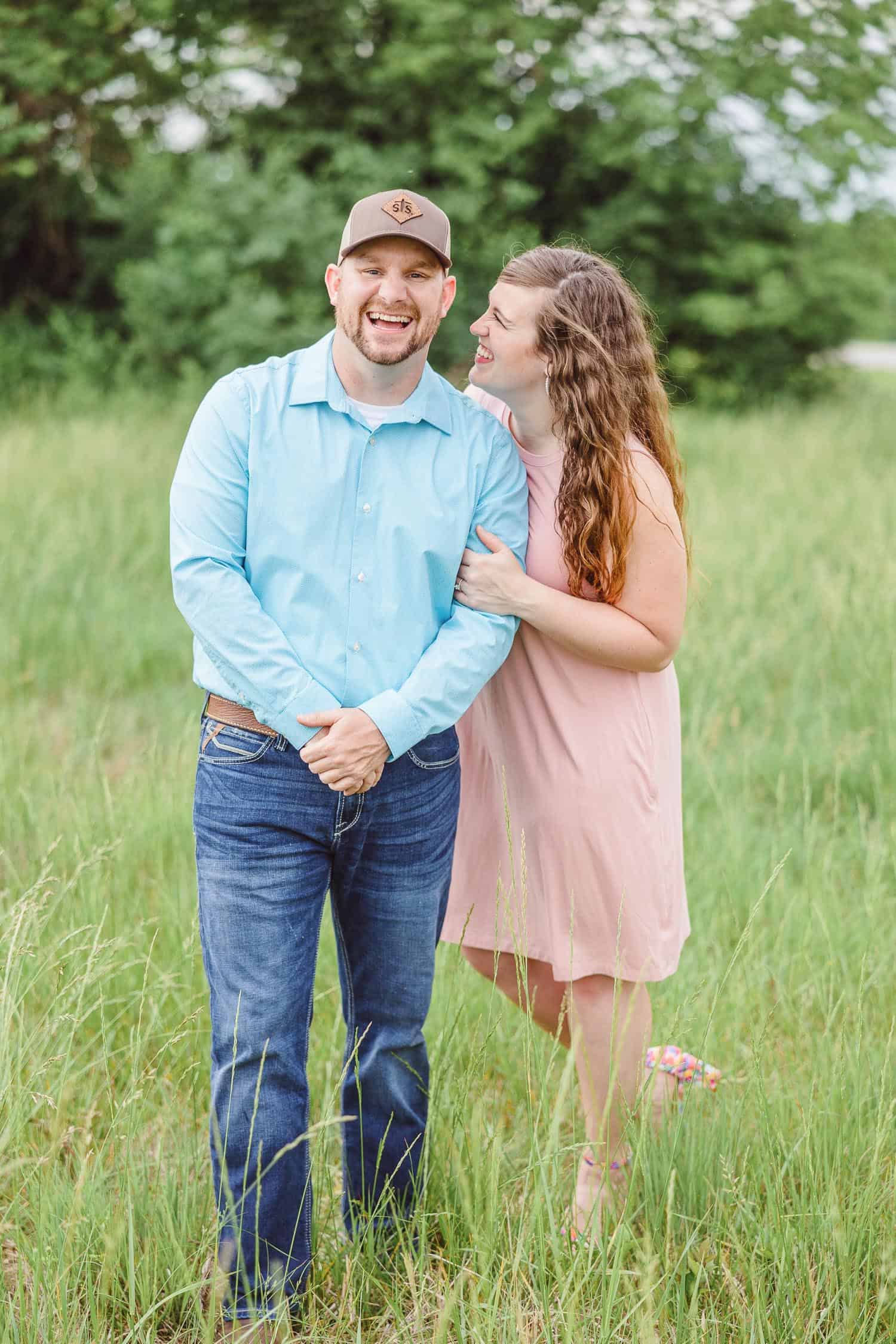 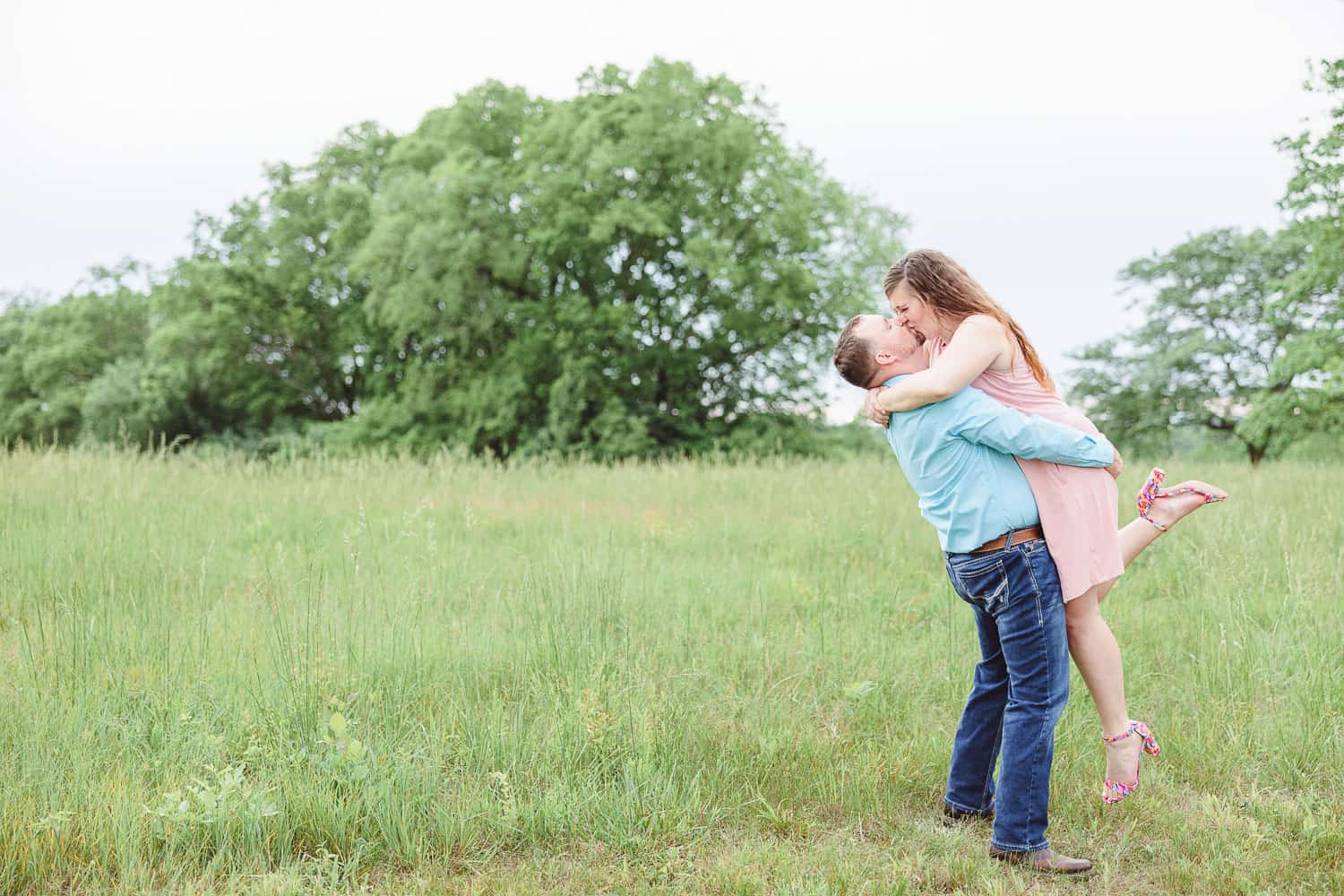 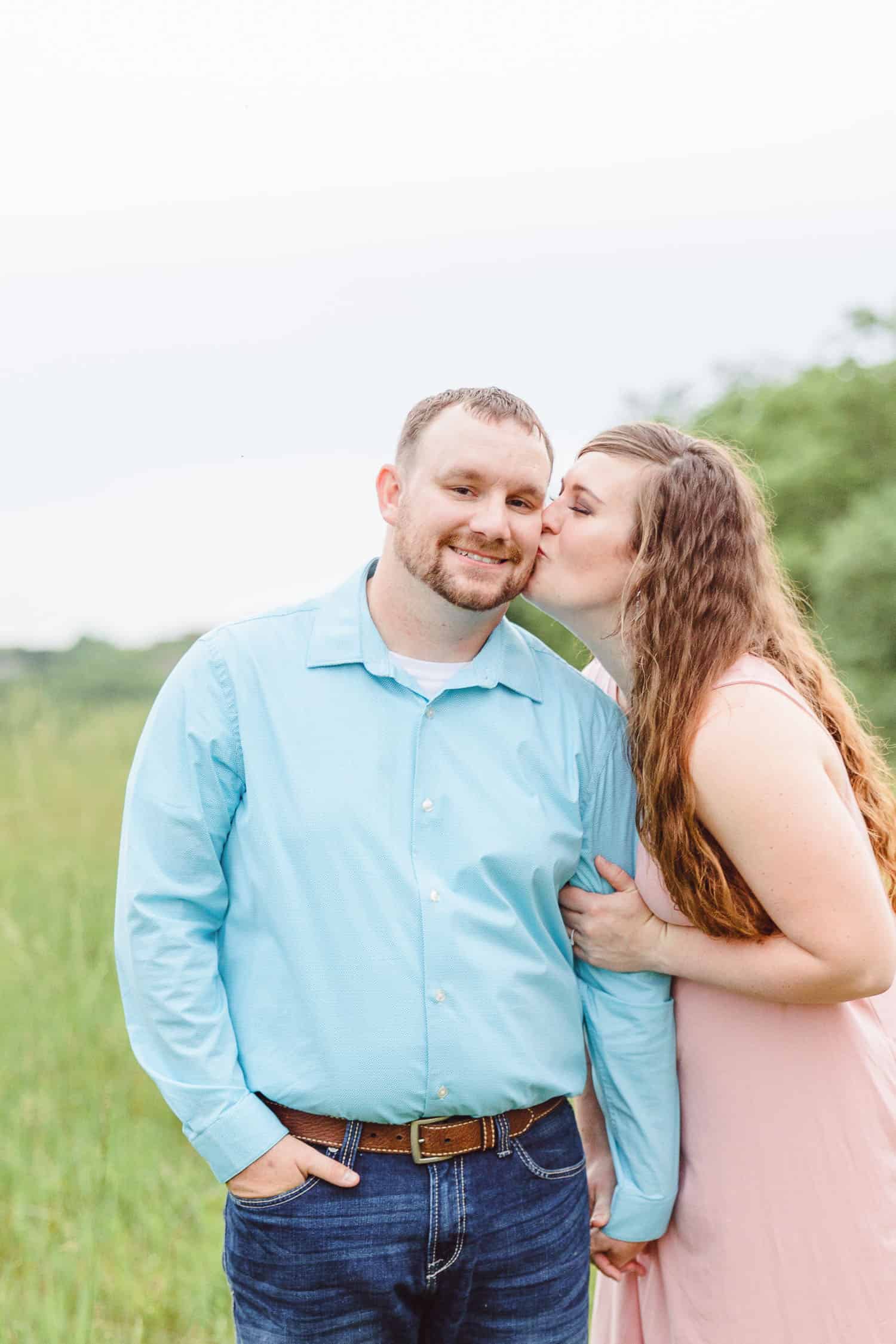 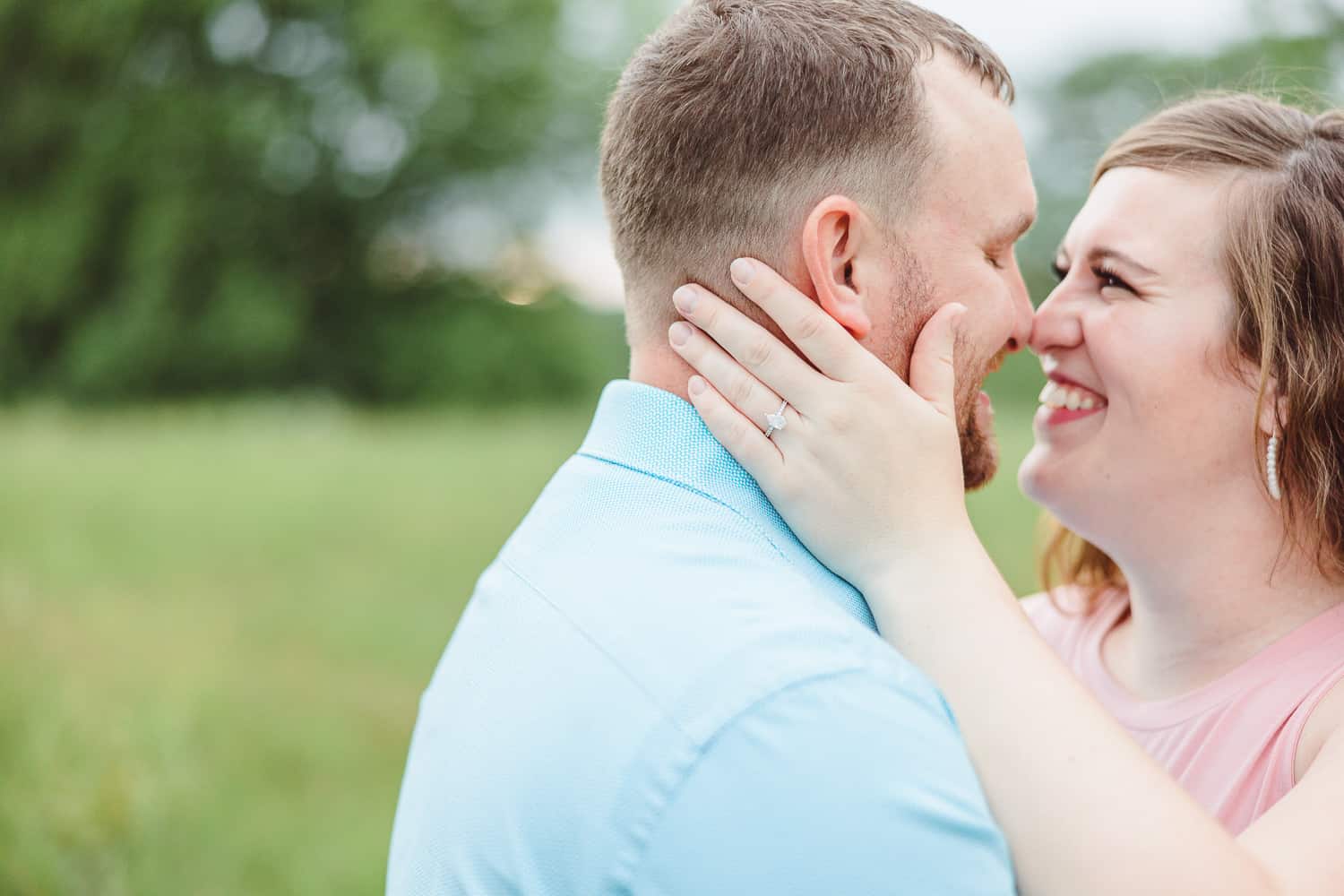 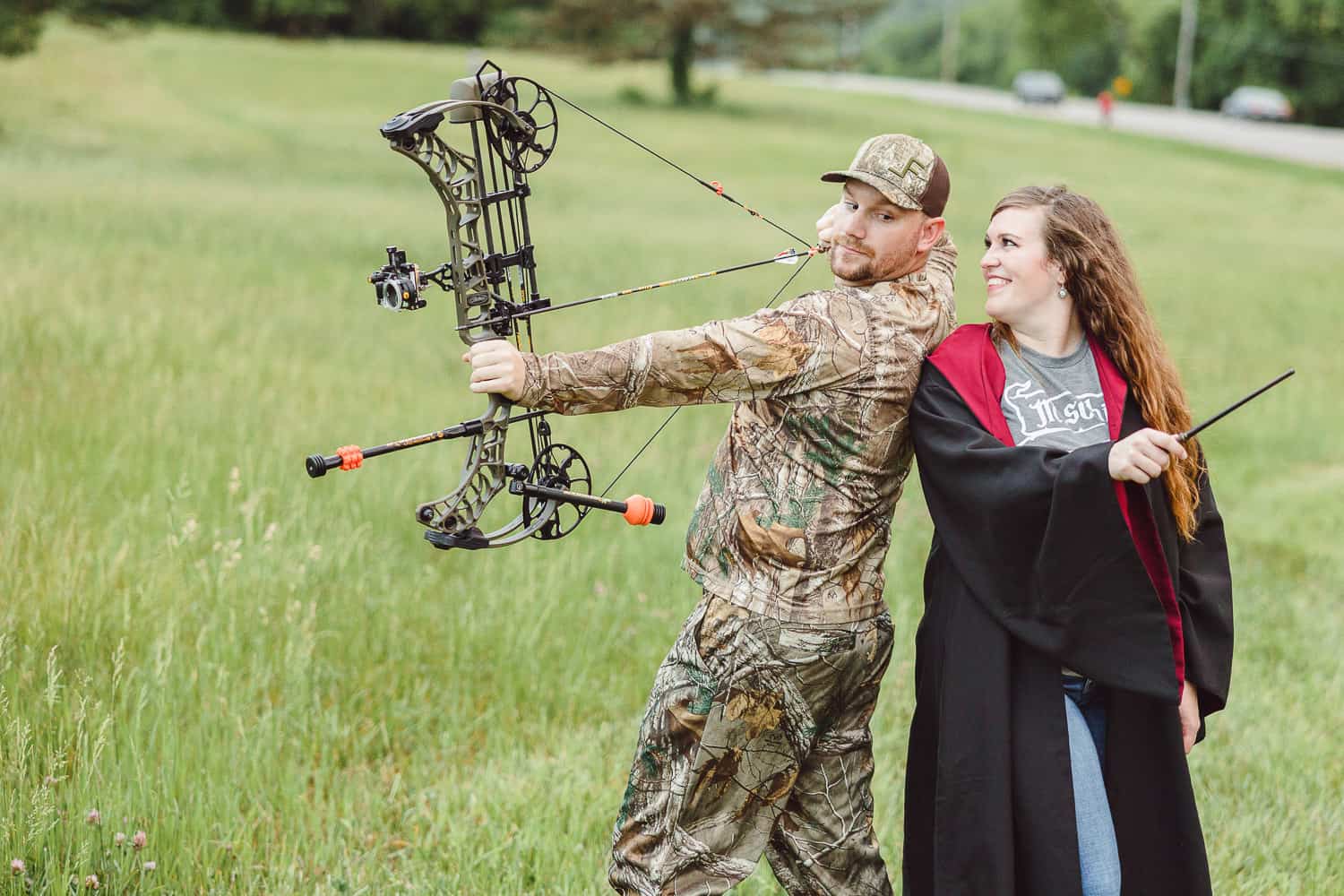 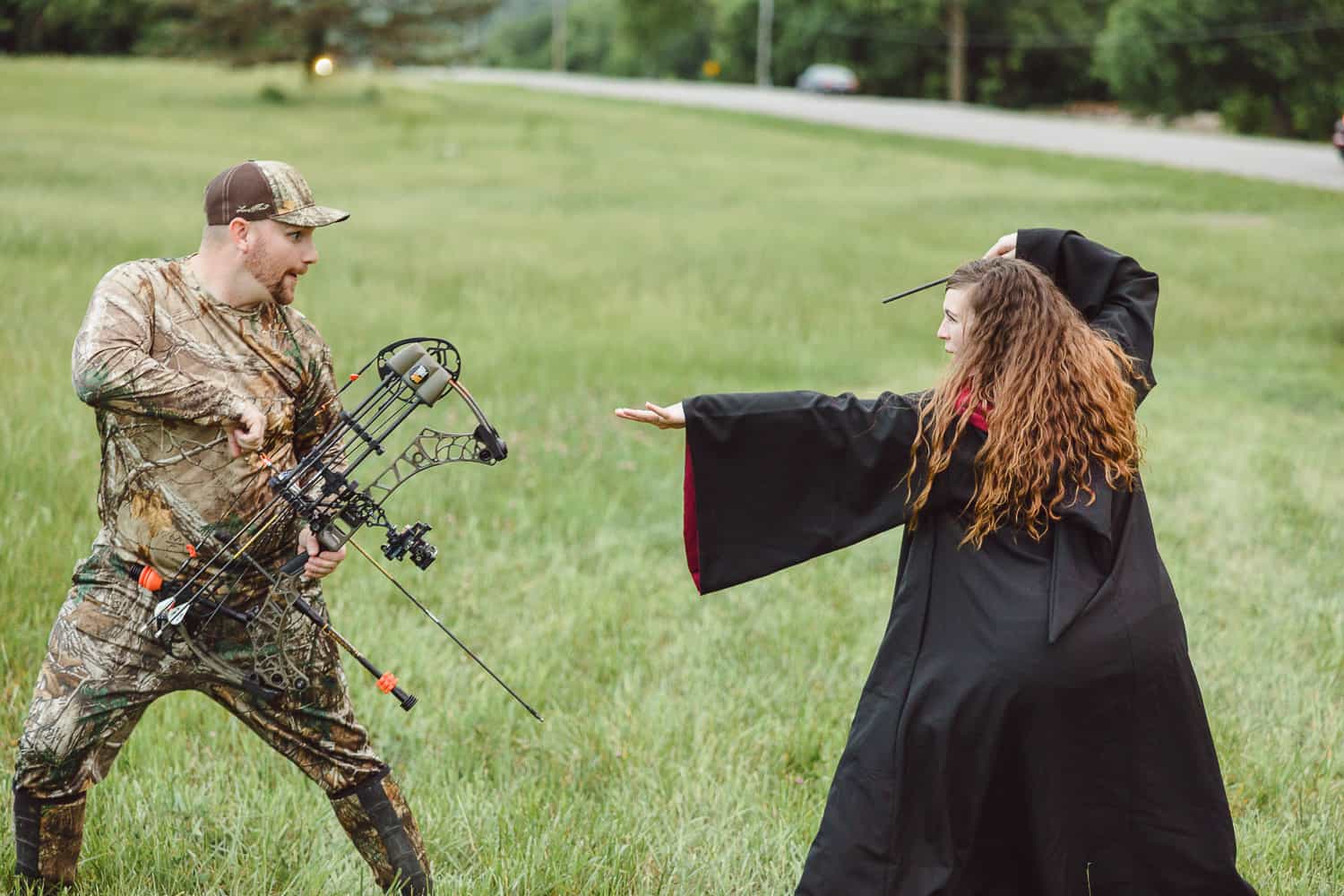