Kayla and Michael had an insanely beautiful engagement session on Sunday. Not only did we get to visit Shawnee Mission Park, but we also were able to head to Liberty Memorial for some beautiful golden light. 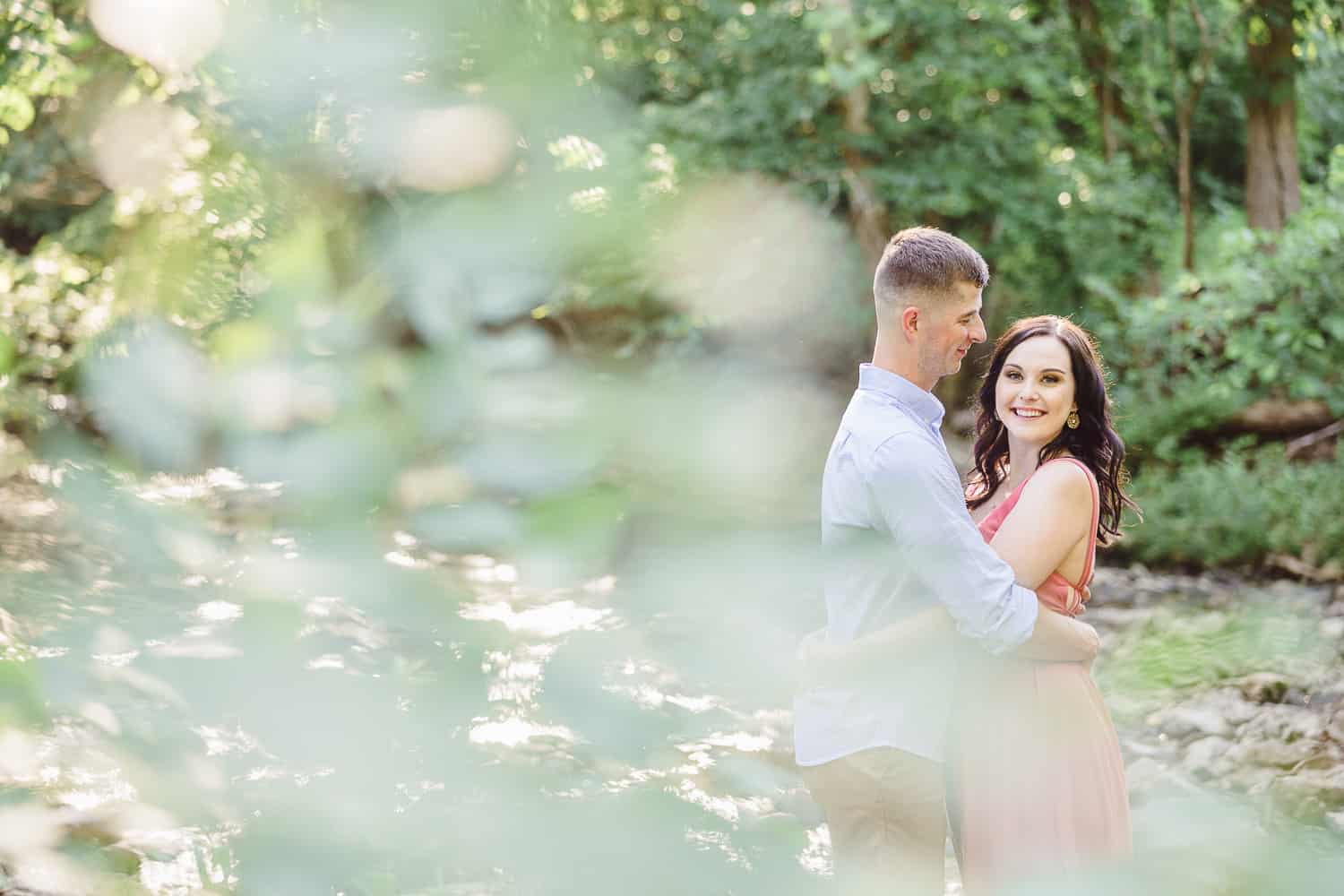 These two chose to book my styled engagement session, which included multiple locations and hair/makeup from my favorite local stylist, Studio A Salon. When Kayla and Michael met up with me at Shawnee Mission Park, I could see they came dressed to impress. Kayla later told me they had a formal outfit and I was like “wait, this isn’t formal?” Nope, they chose to go full out gown and suit for their Liberty Memorial portraits.

I seriously had a blast with these two. Michael was down with my crazy prompts, so much so that none of us could stop laughing the entire session. His reactions to each prompt was priceless. Even without prompts, it’s probably impossible for Kayla and Michael to take a bad picture. I saved so many, but here’s just a glimpse into the epic fun we shared. 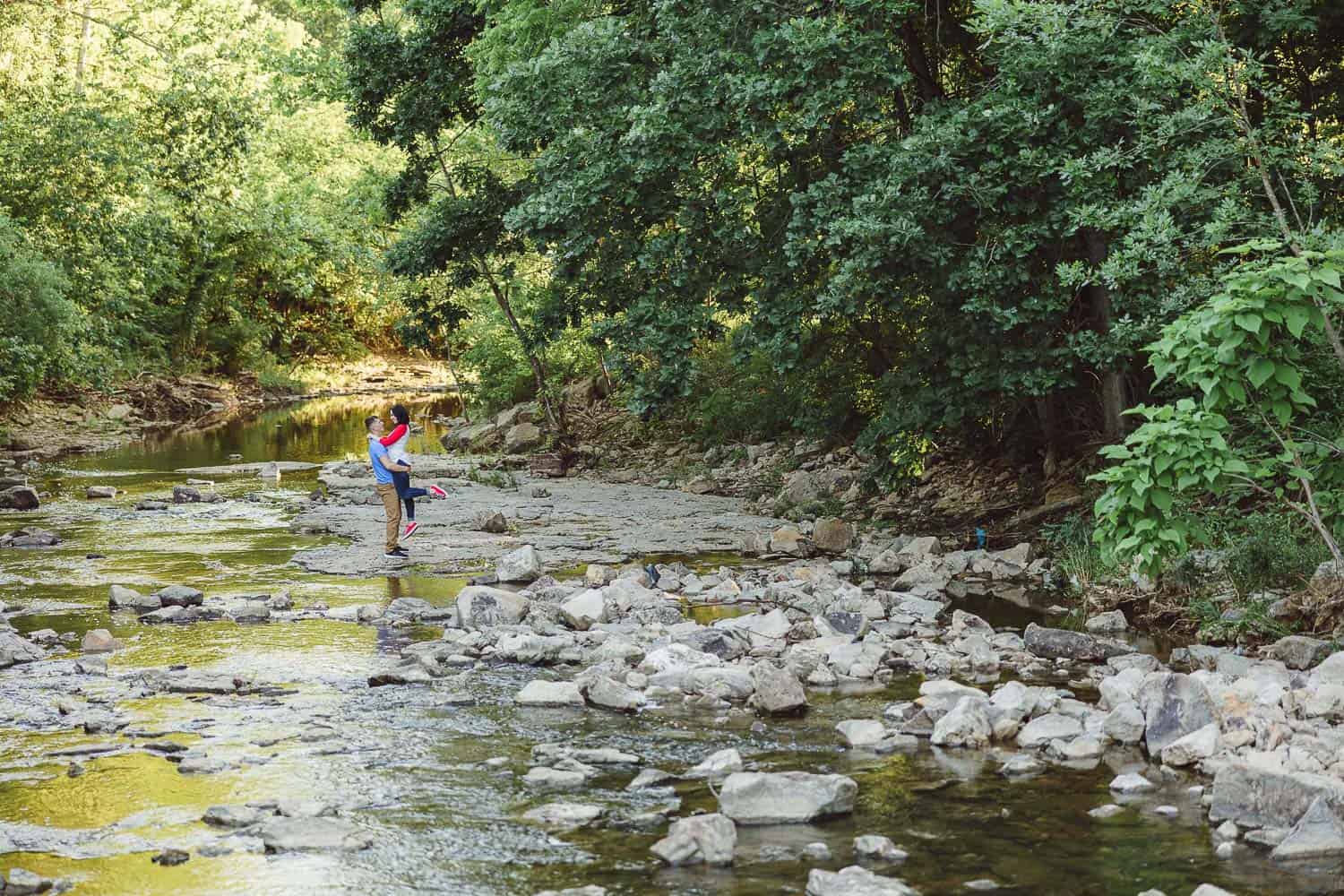 We chose these locations because they have special significance to Kayla and Michael. They live across the street from Shawnee Mission Park and frequently walk the trails with their dog, who had to make an appearance at the session as well. Liberty Memorial will always be special because it’s where Michael proposed!

Thank you so much Kayla and Michael for an amazing engagement session. I can’t wait until your wedding next year! It will be amazing!!

Hair and Makeup: Studio A Salon

– Hear from the couple –

Michael planned a fun day in Kansas City starting with the Nelson-Atkins Museum. From there we went to one of our favorite breweries, Boulevard, for a couple of drinks. Our final stop was the WWI Museum (I’m a huge history buff and love the museum). As we were getting ready to leave, we found out the top portion of the museum was closed so we took some selfies from afar. Out of nowhere, our sweet doggy, Ernie, ran over to us! Ernie was wearing a fanny pack that had the ring. He proposed with Ernie by our side. My parents were also there and were able to capture the moment. It was the perfect proposal!

There are so many things I love about Michael, but his support for me is my favorite. We have been together during my whole time in pharmacy school and even went through a deployment. He has been nothing but supportive and pushed me to do my best. He is the first one to tell me I can do something and also encourages me to see what I’m capable of. His support means the world to me and has gotten me through some difficult times.

The thing I love most about Kayla is the ability to talk to her about anything. My favorite memories are of us staying up late at night talking about random topics and picking each others brains. I love the way she thinks and her open-mindedness.

Having almost all of our stuff booked and just enjoying the engagement together.

Michael – reading of the letters to each other and the first look of Kayla. I can’t think of anything more intimate and special.
Kayla – I can’t wait to see Michael’s face during our first look and being able to celebrate our relationship with those who matter most. 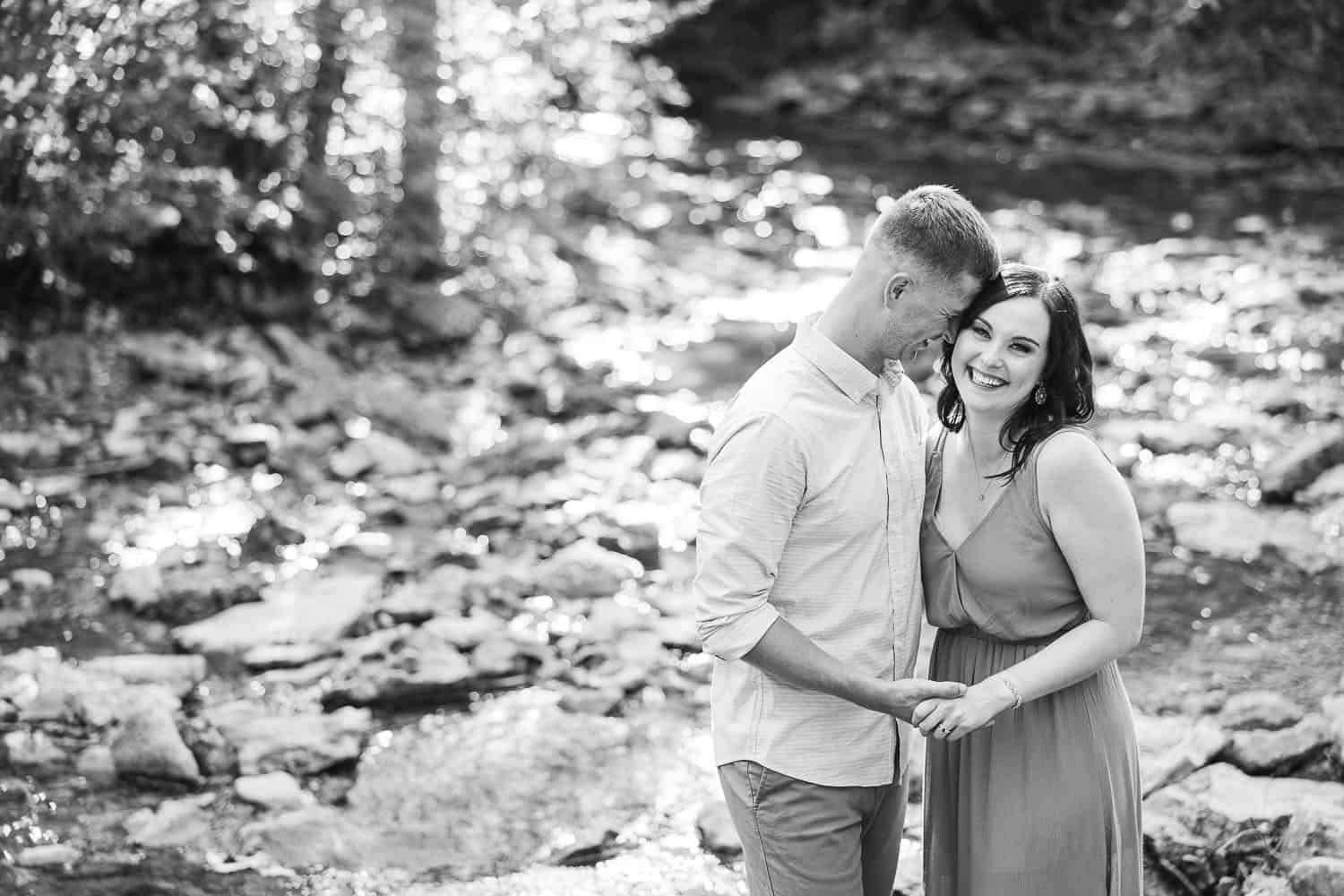 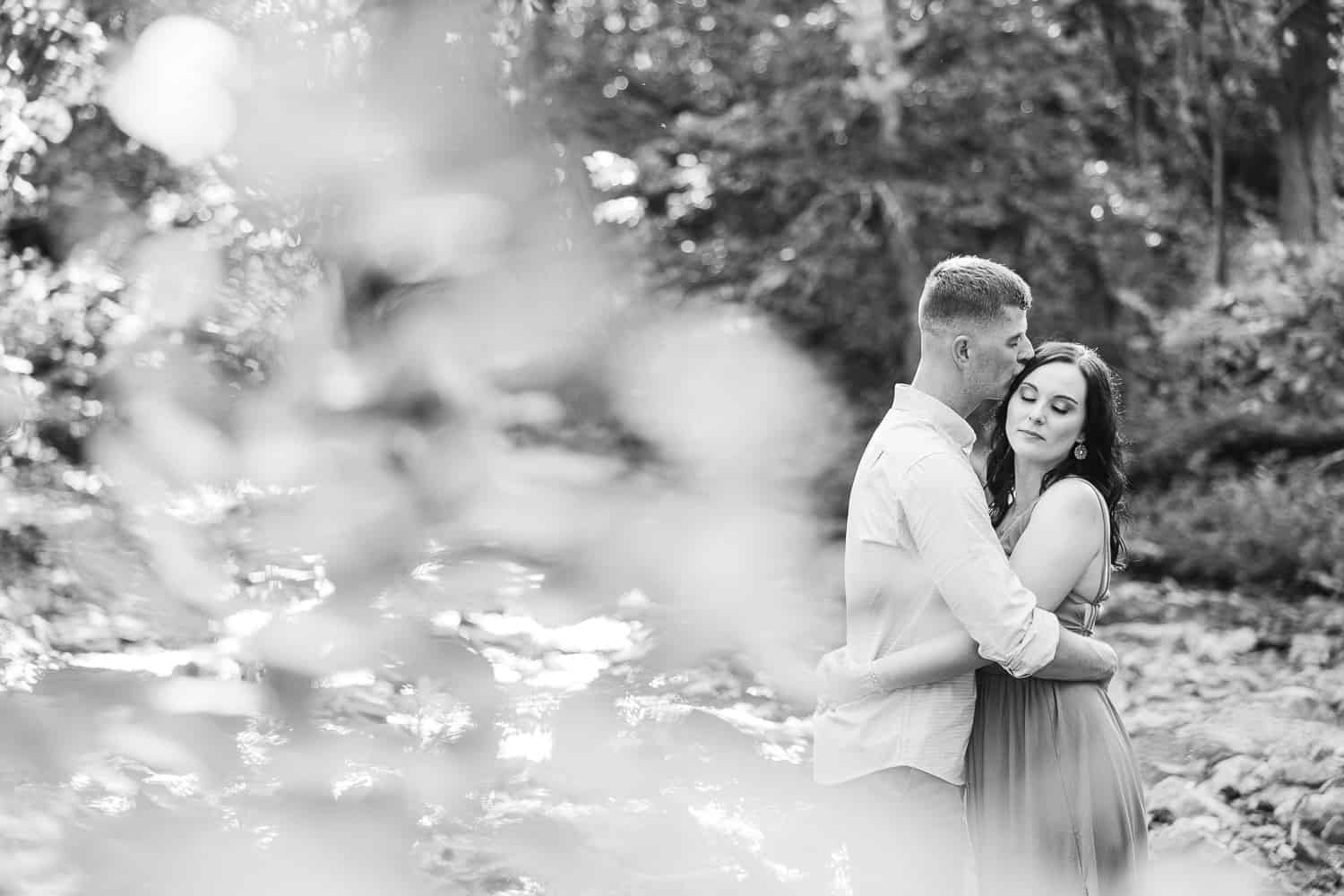 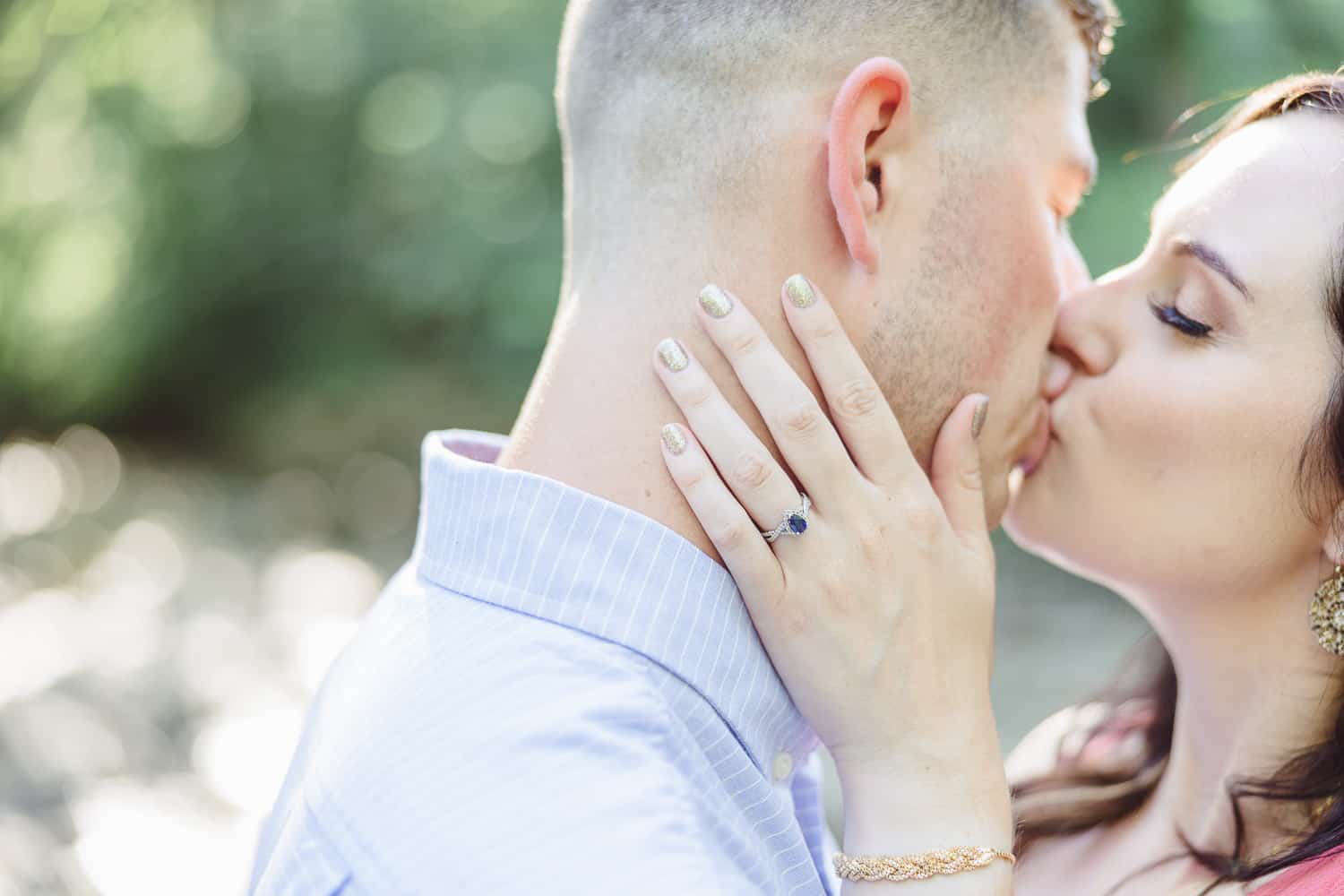 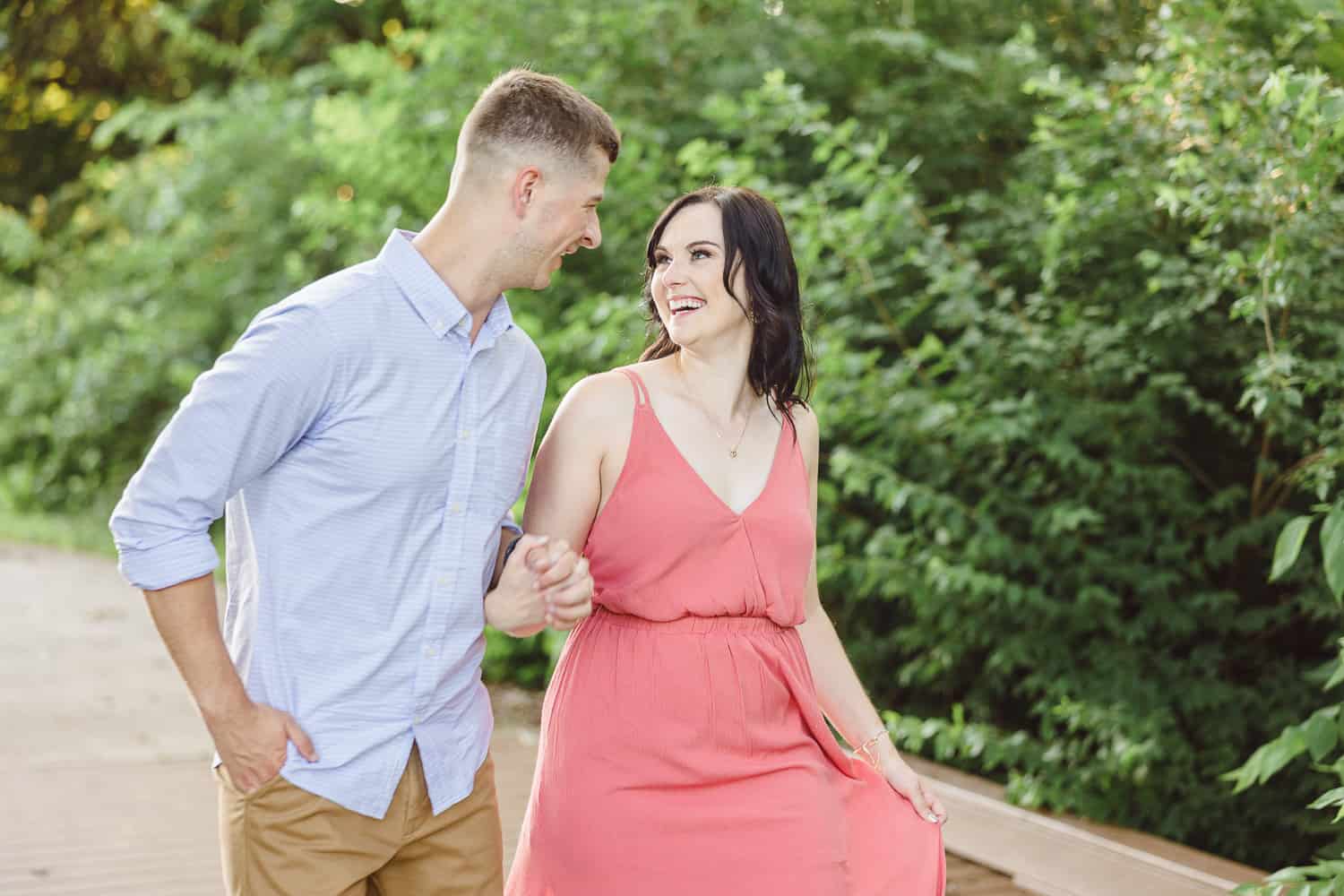 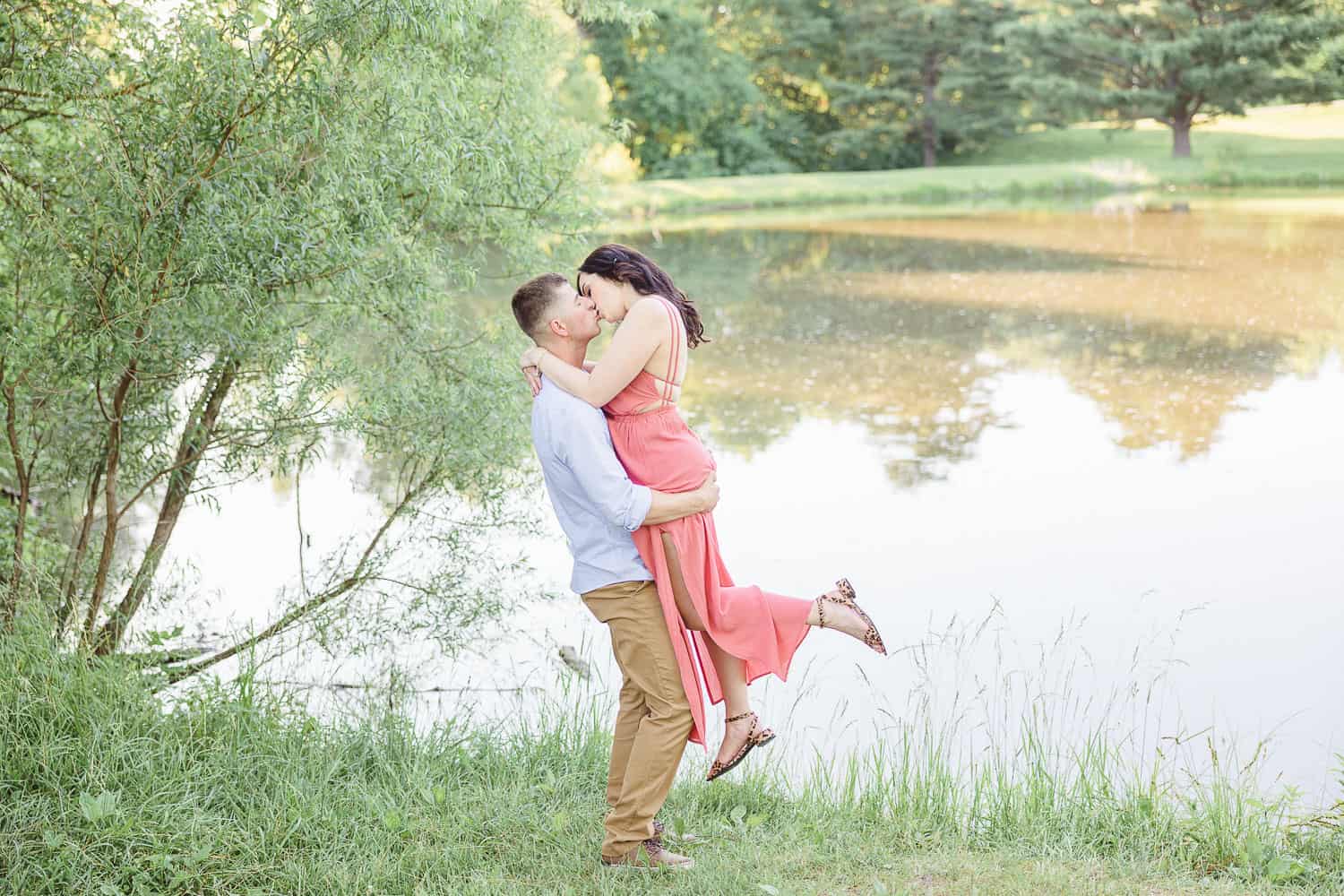 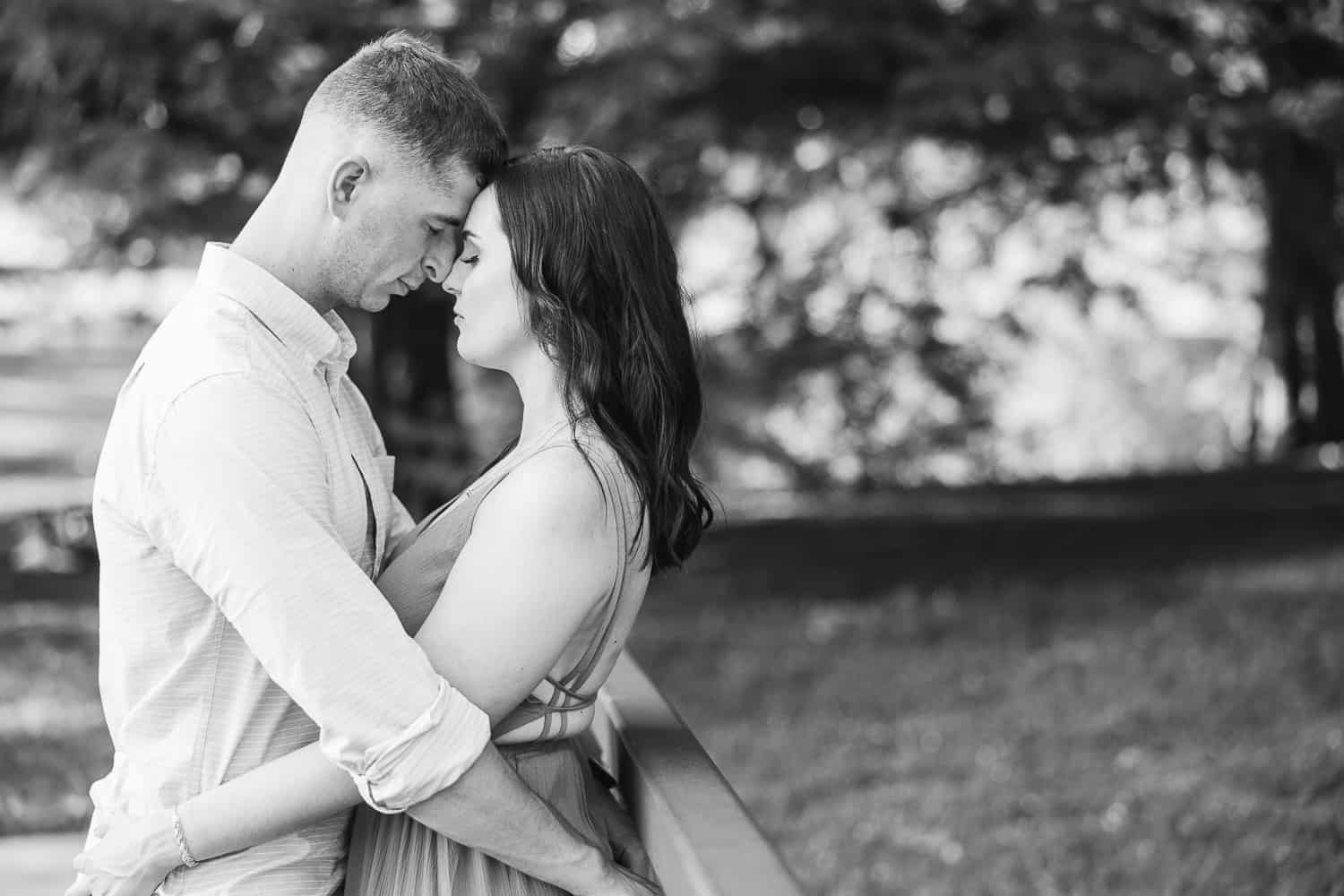 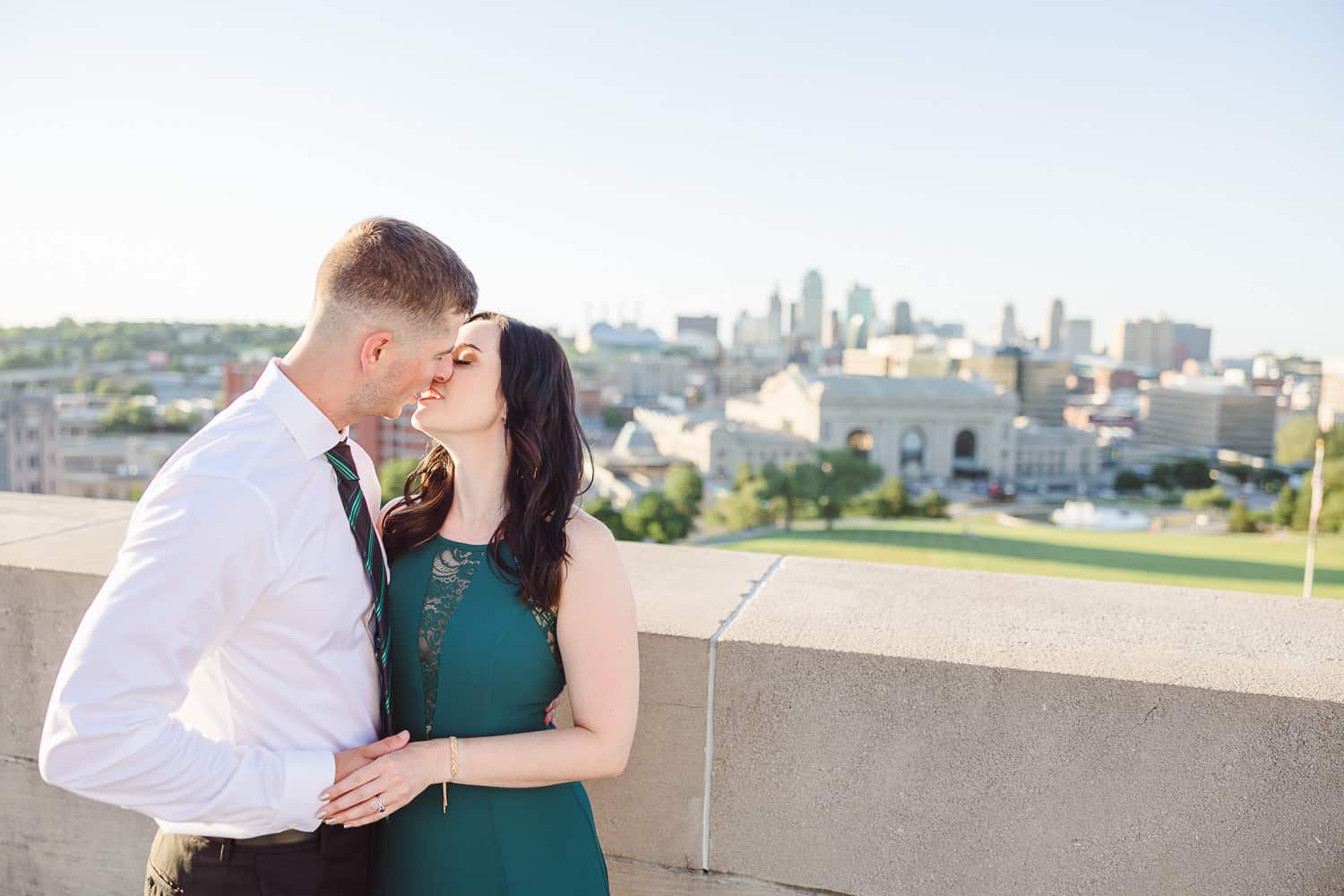 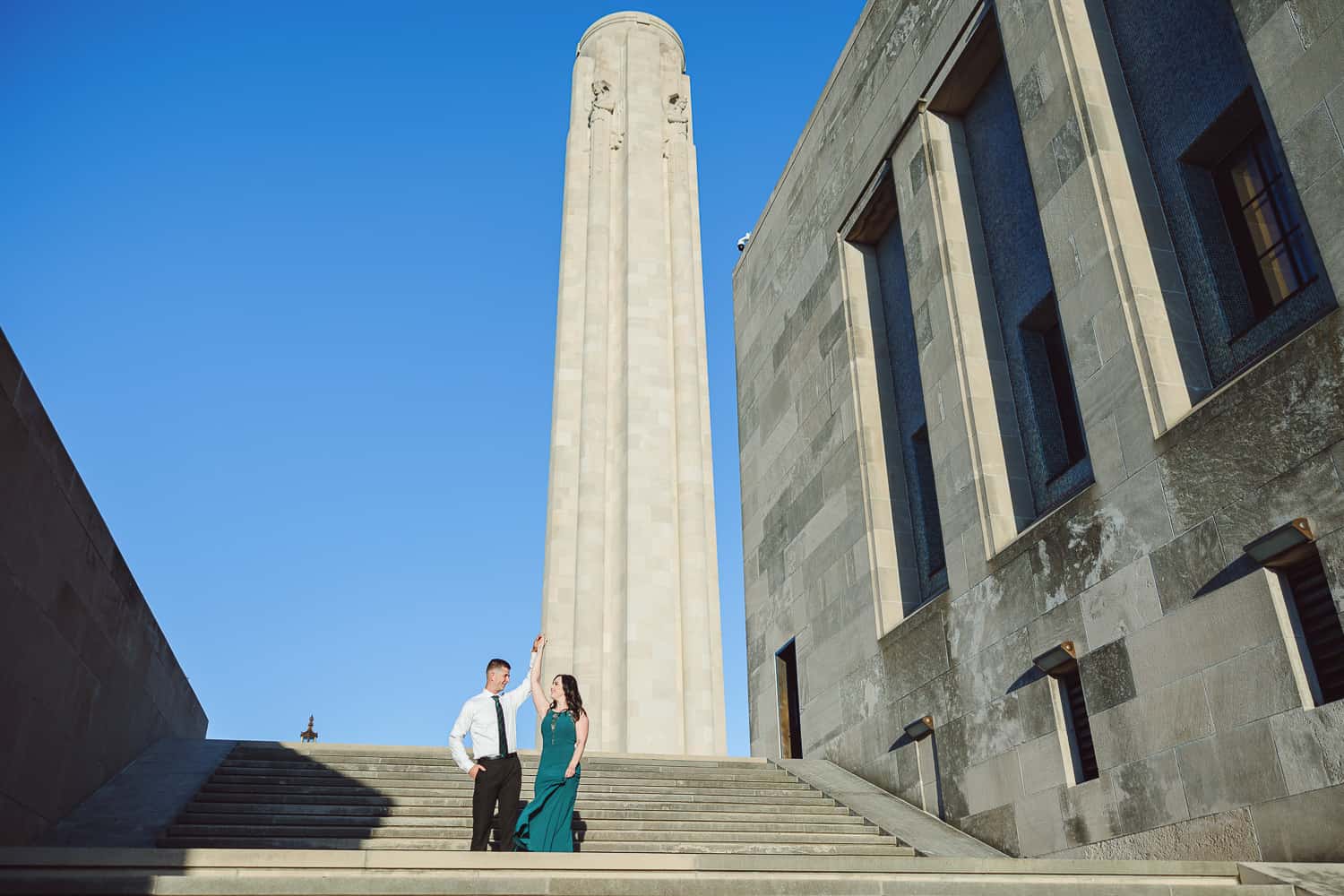 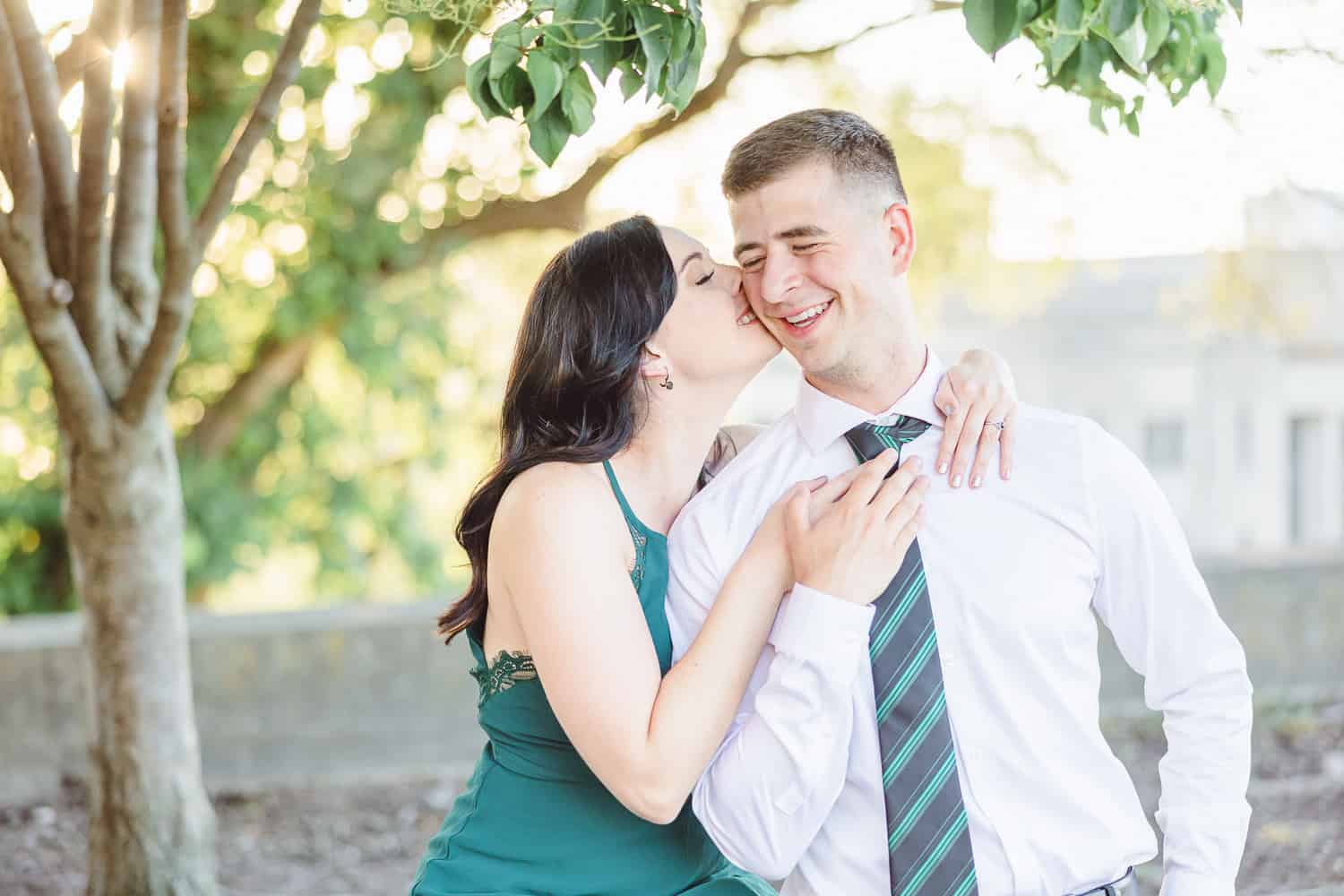 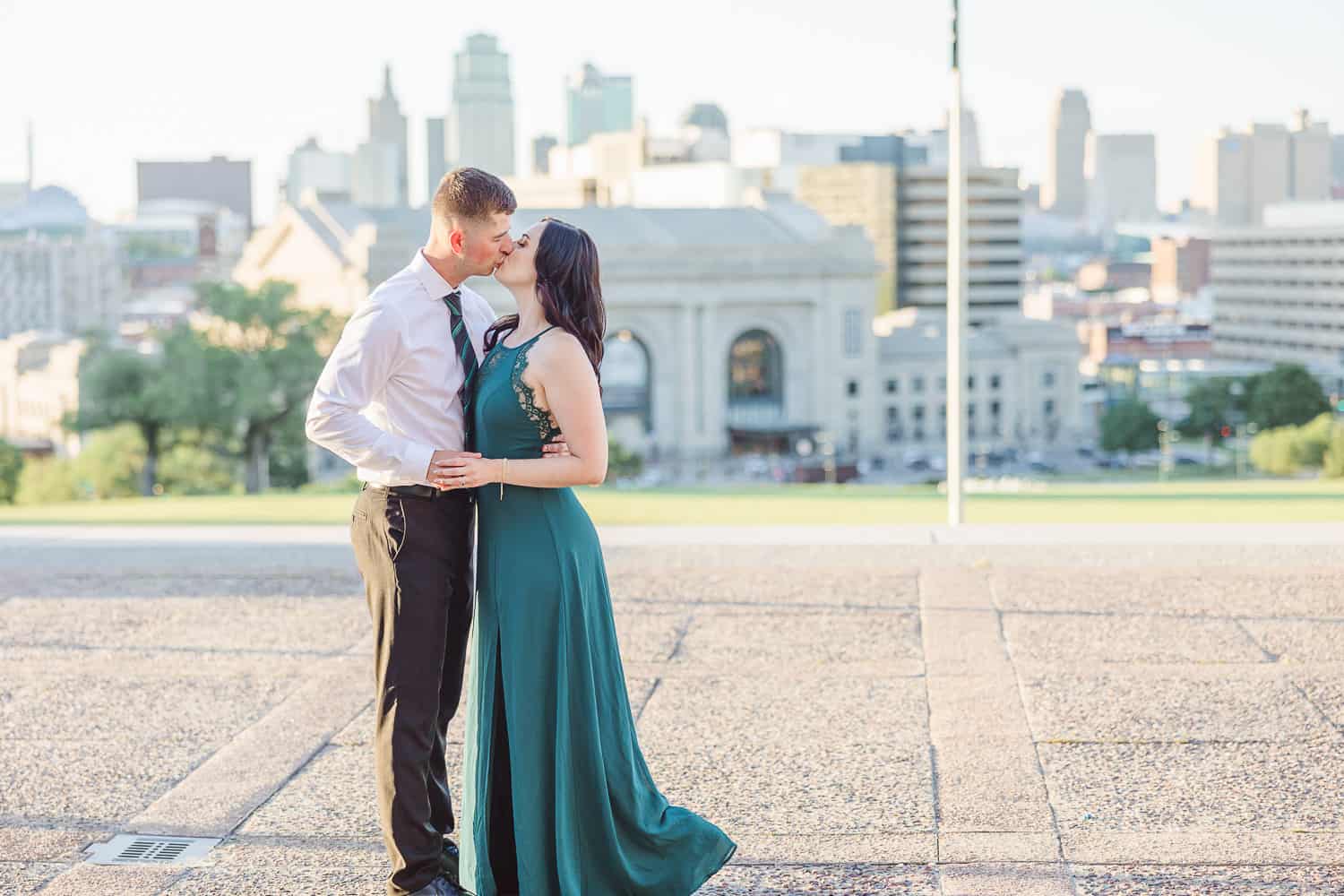 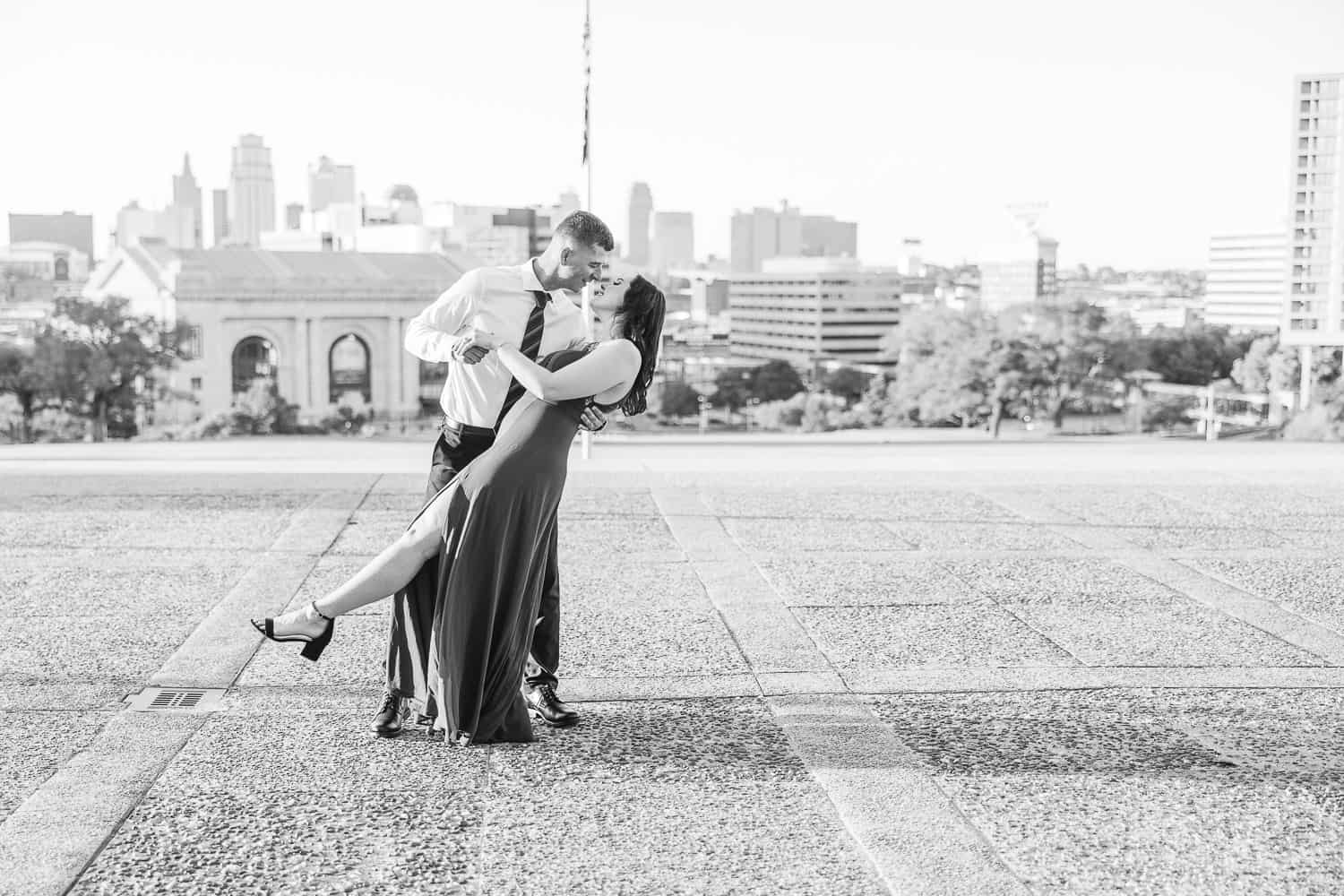 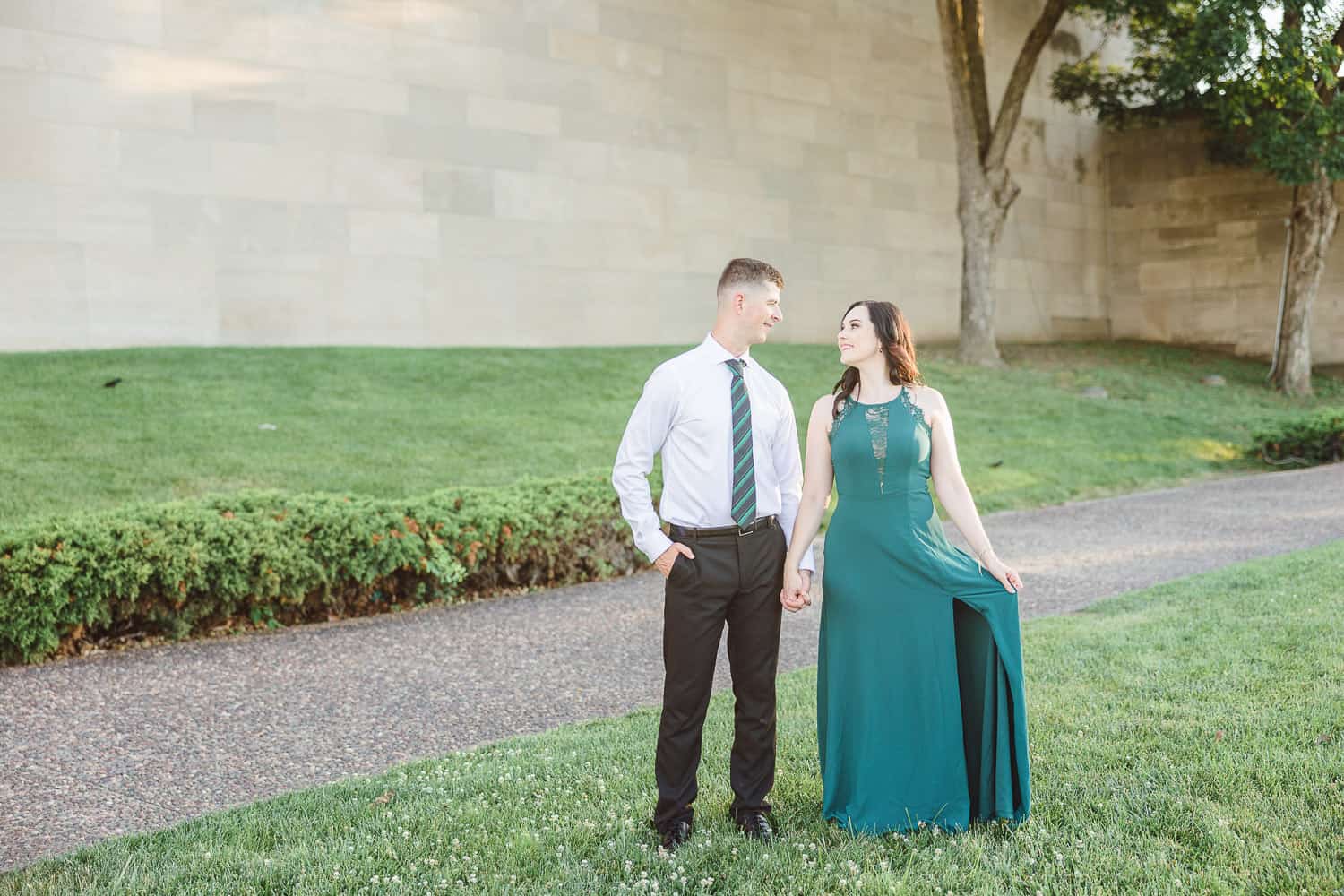 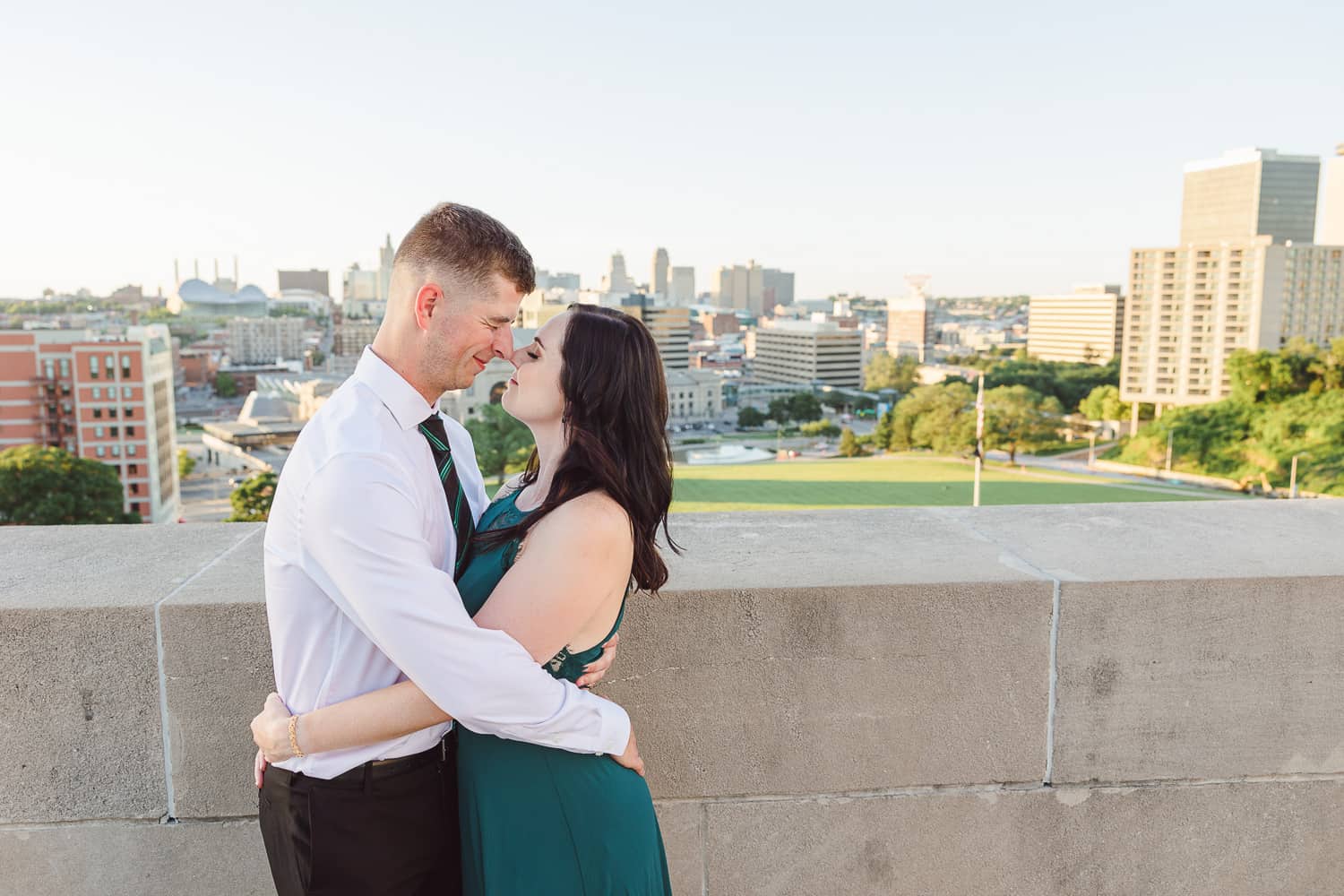 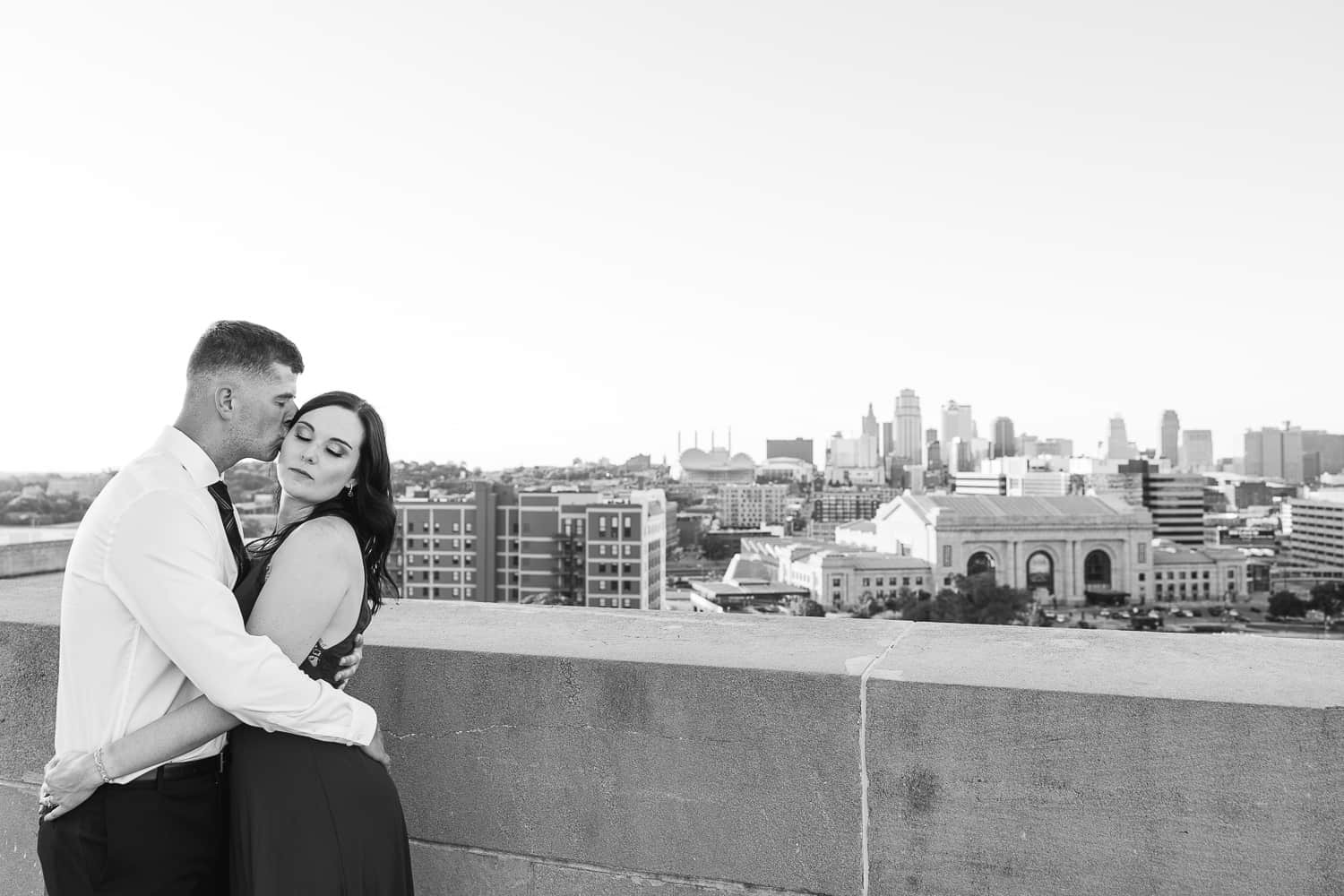