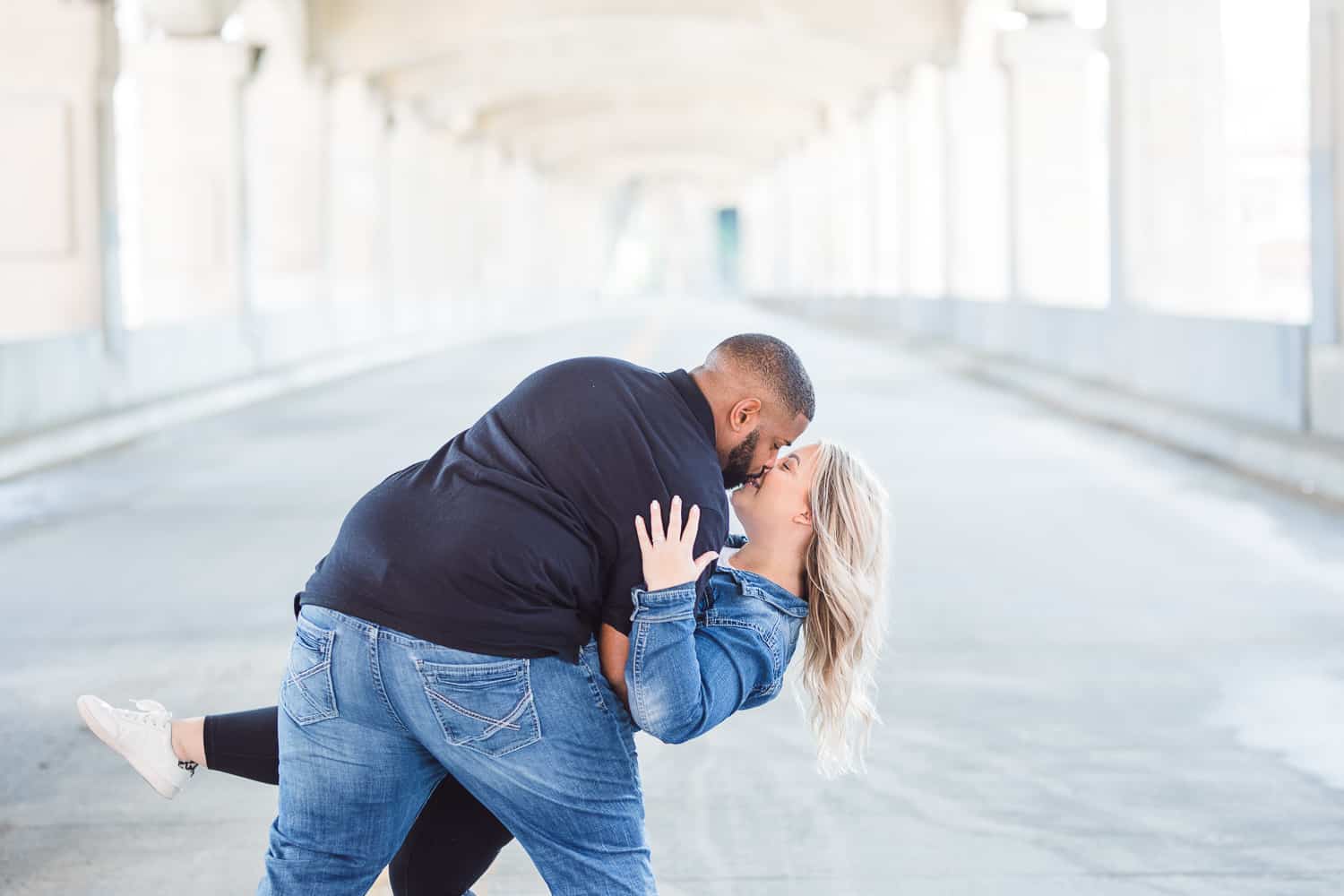 Unlike most of my sessions, this actually took place in the morning. Amanda had scheduled a session for an evening, but found out Michael has to shave for work. She wanted to make sure he had his beard for the photos, but all weekends before their original date were booked. We rescheduled to a morning and thankfully we were still able to rock that morning light.

When Amanda first contacted me for their wedding a few months ago, I was so excited. They will be going all out and showcasing Kansas City in all its glory. They're even having the mayor officiate! Yep!! The frickin' Mayor! To say I'm excited is an understatement.

Now, let's talk about the session a bit. It was perfect temperature, a little windy, but nothing we couldn't handle. They brought their two little girls, so the first few minutes we were able to take some family shots. Even though it was fun to work with the whole family, couple photos are where it's at for me. Michael and Amanda had so much fun together despite Michael not being much of a picture person. He powered through and we even were able to get him to smile on occasion. ? At the end of the session, he did say it wasn't as bad as he expected, so I'll take that as a win.

Thank you so much Amanda and Michael for hanging out with me for your West Bottoms engagement session. I can't wait for your wedding day in a few short months!

Hear from the couple -

We were on a family vacation to Colorado. Before we left Michael said he wanted me to get a mani/pedi. I thought nothing of it, but my sisters both went hhhmmm with a smile. The whole vacation he kept asking locals where the best spot was to watch the sunrise, he knows I love sunrises. So, on our second to last day there we got up at 4:15 am! With both girls and made our way to the Garden of the Gods. He told me to go on up because he wanted to get his GoPro out to video the sunrise. The girls and I went up ahead and he soon followed. Our little one was made for the mountains, so she was all over the place, while I was following/chasing her, he kept telling me I needed to stay still and in one spot, that is when I started to notice him acting a little off. I asked for a selfie (HE HATES SELFIES) and he said sure, then he told our older daughter to take a picture of us. She did and I went to walk to make sure it was ok that is when he grabbed my hand and pulled me back and got on one knee. I started bawling like a baby! I couldn't even say yes! I shook my head yes.

I love his smile! How he leads the family. His goofiness with the kids, sometimes I feel like I have 4 kids instead of 3. How he shines in the dad roll, him and Cali like to team up and tease the 11-year-old about tiktok and boys.

I love her green eyes the most, and her butt.

Seeing our dream wedding actually happing! All the little things that happen after you make a decion that lets you know it was the right one. our venue El Torreon, was the first place black and white people could dance in public together! To think 55 years ago it was illegal for us to get married.

Groom-saying I DO and the FOOD
Bride- being able to share this day with my family and friends, and officially becoming Mrs. Howard. even though Michael Toma sounds better. 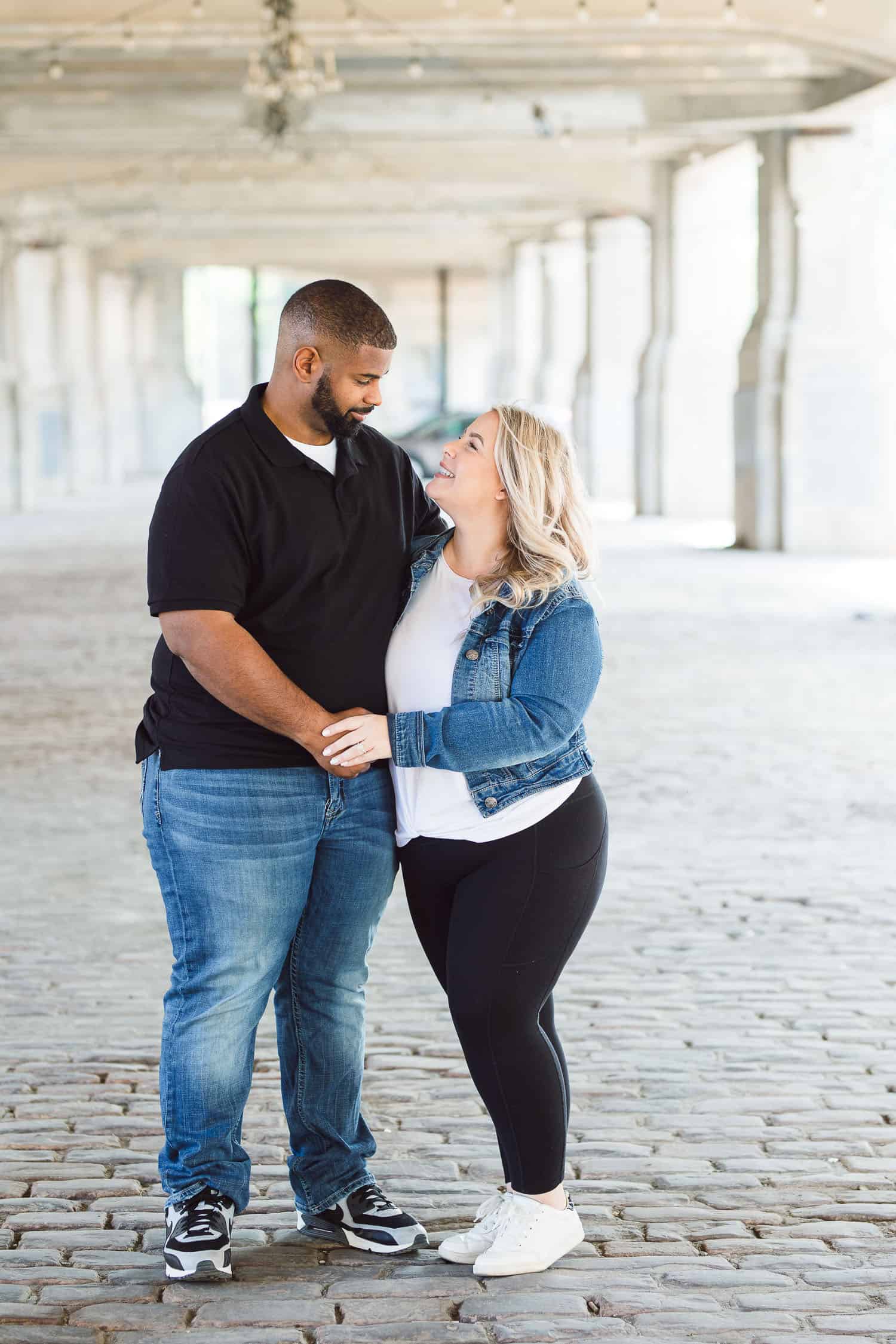 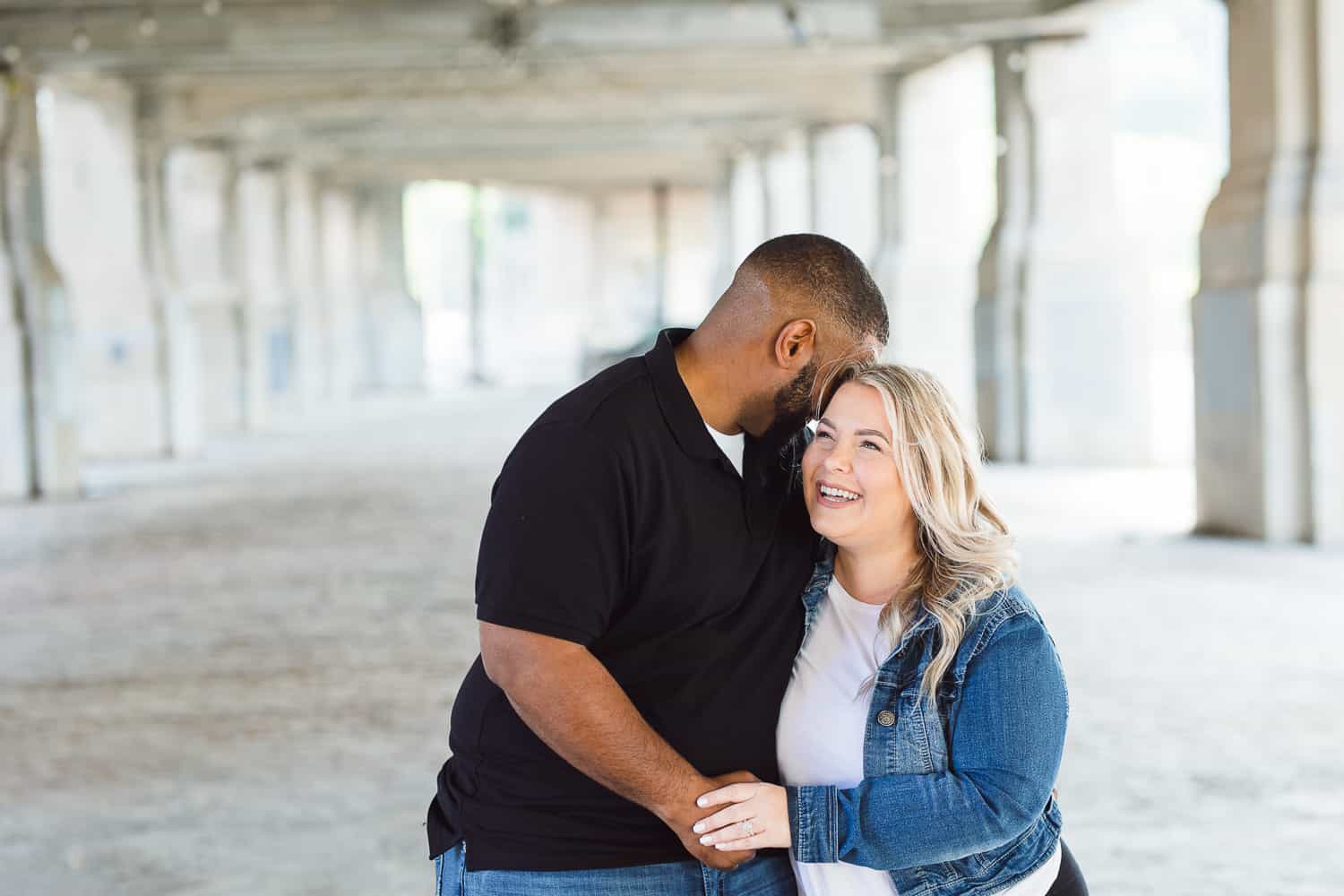 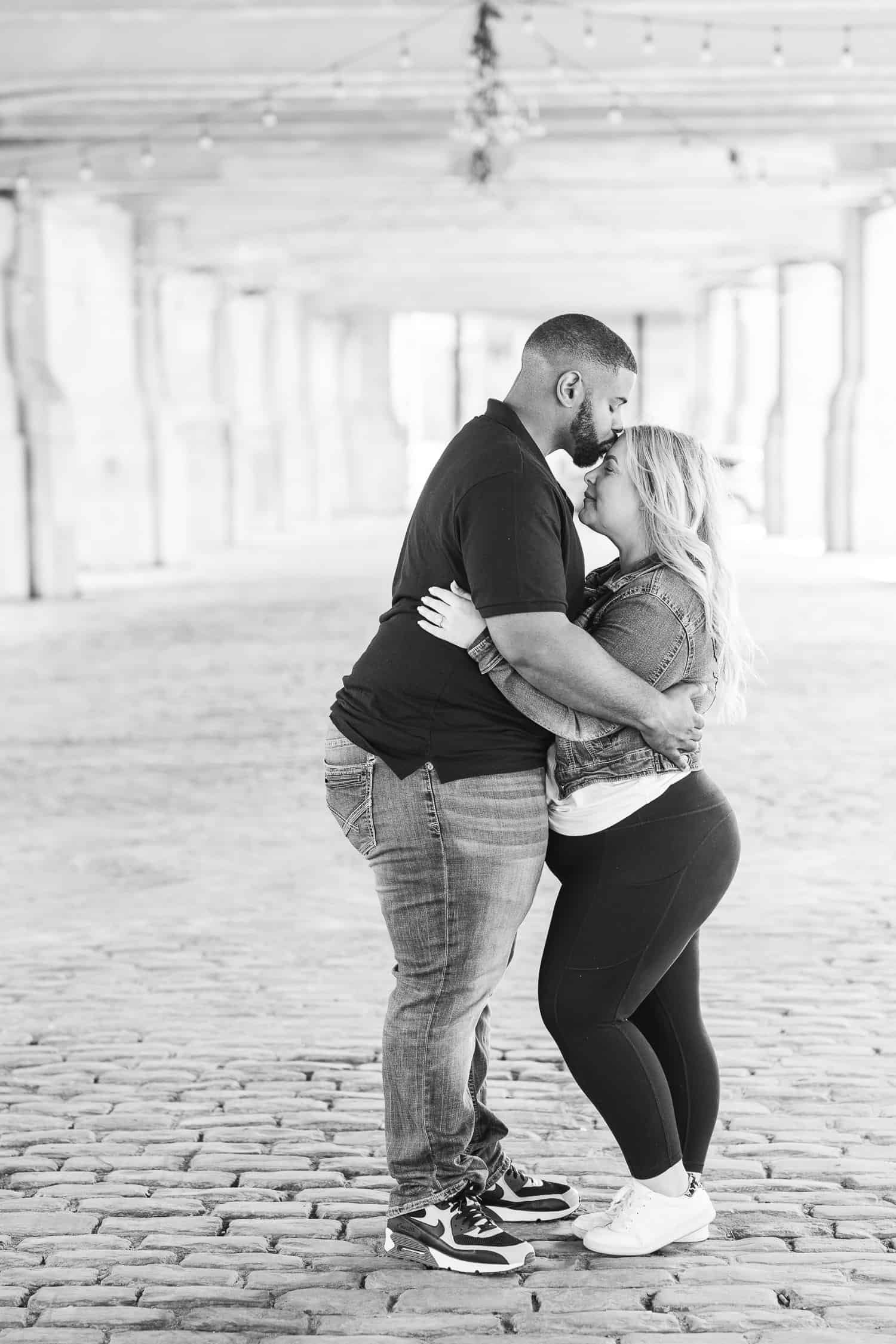 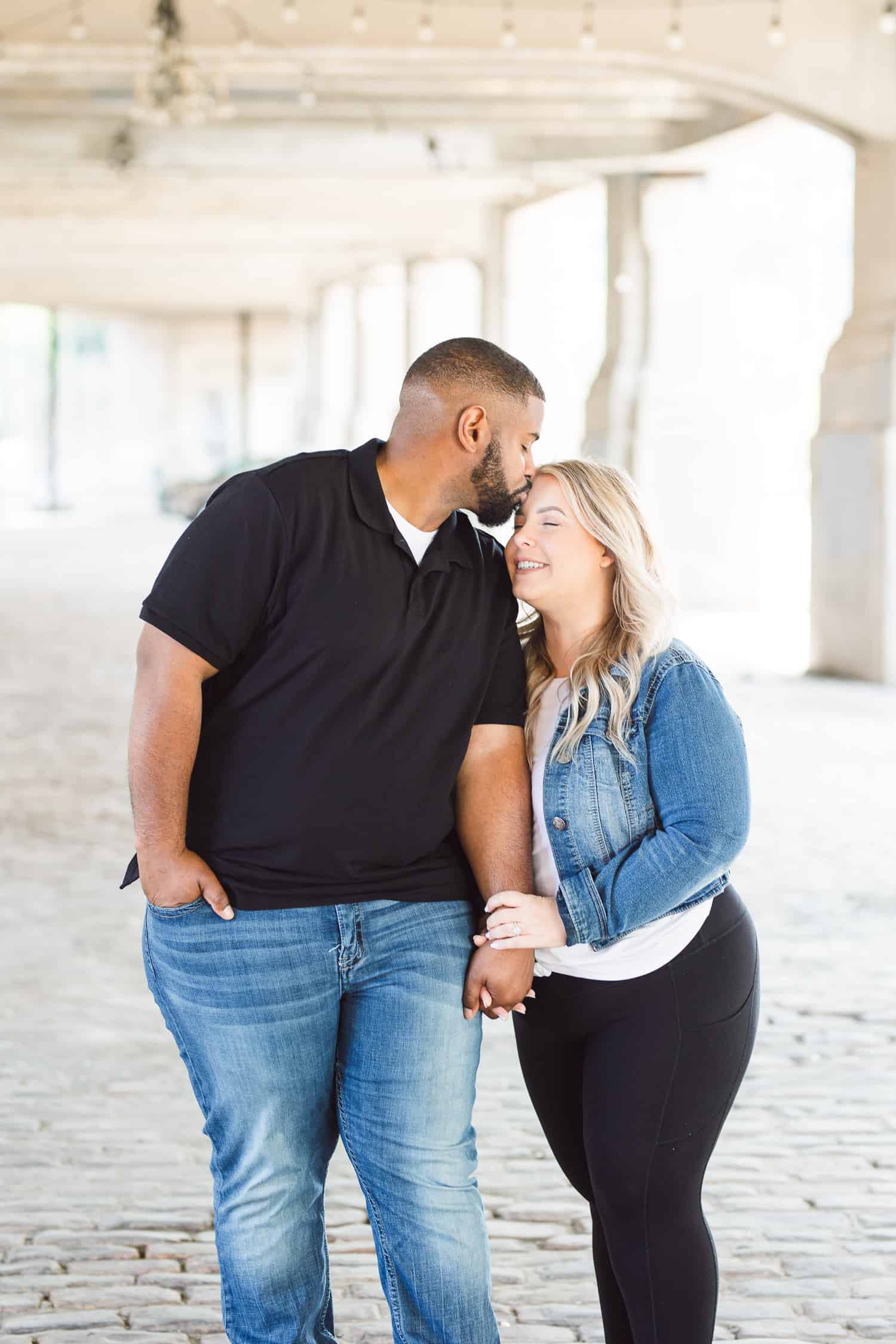 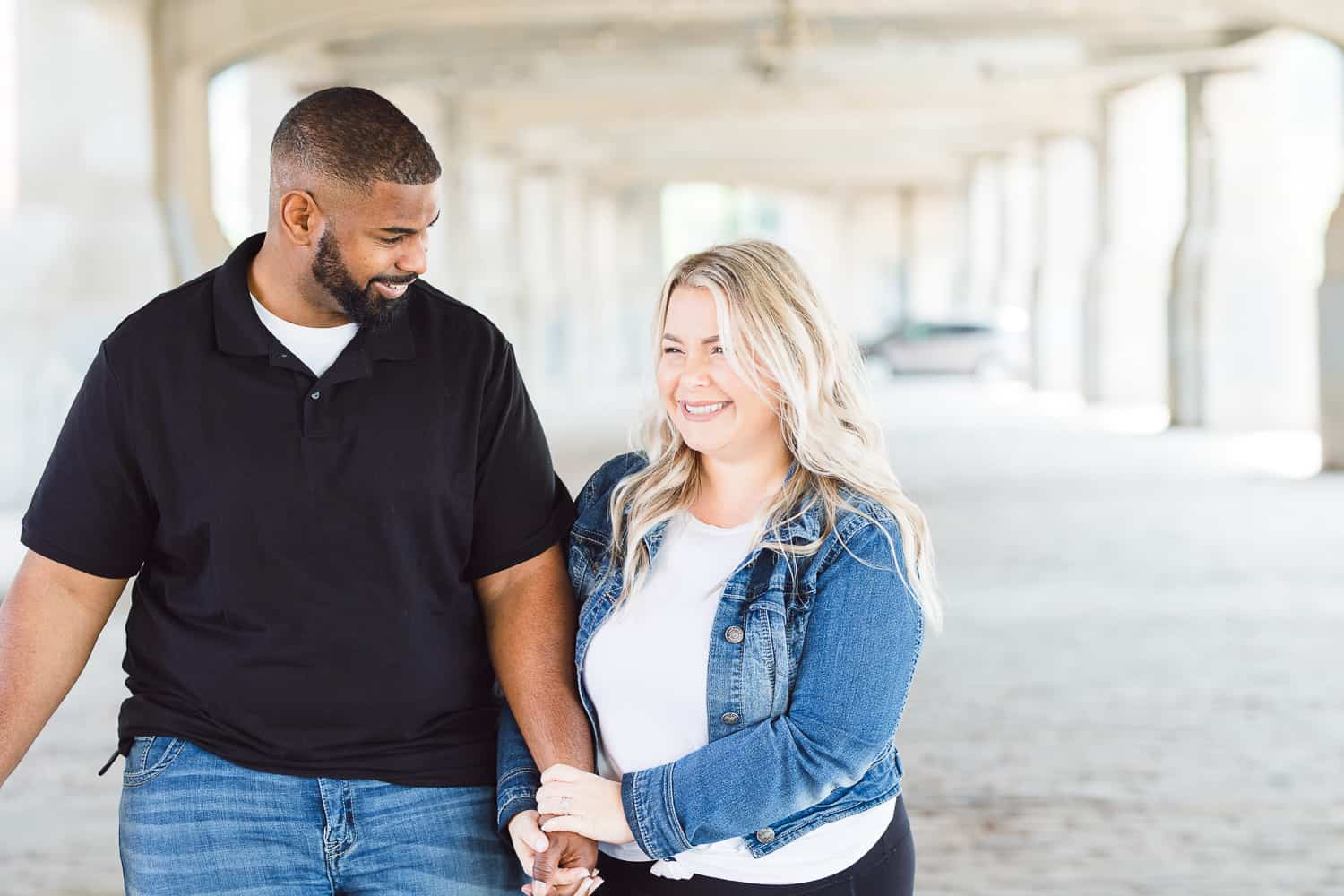 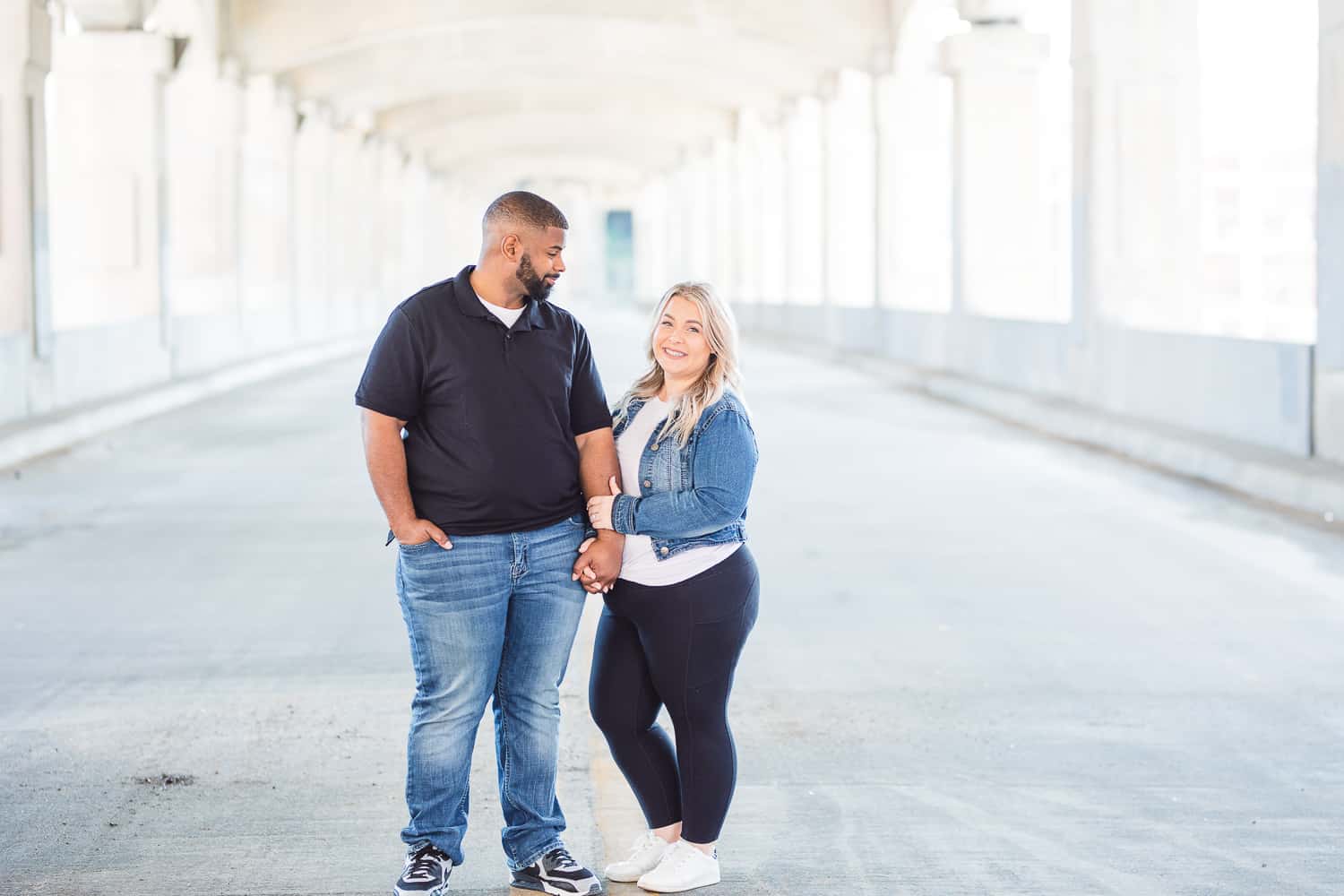 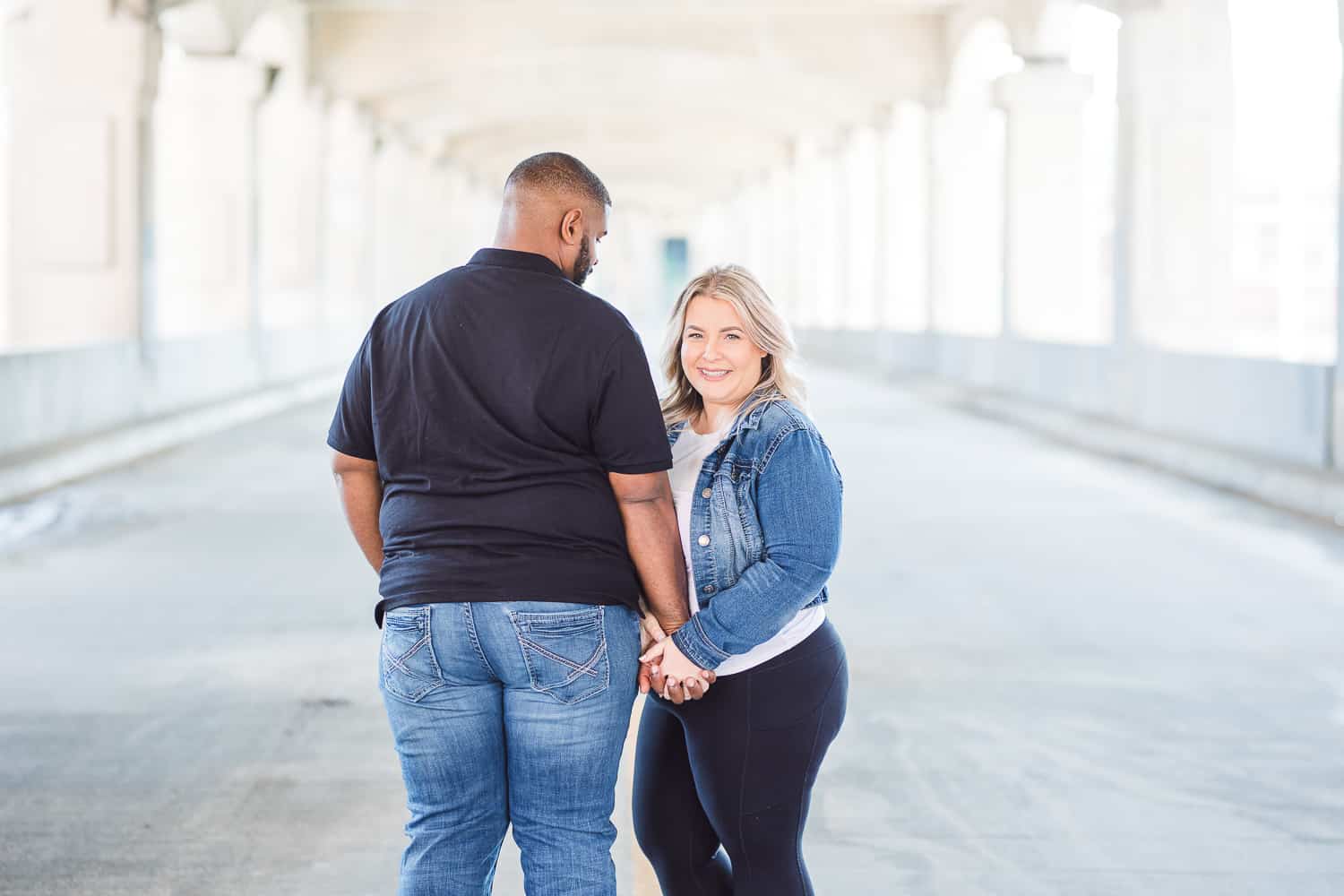 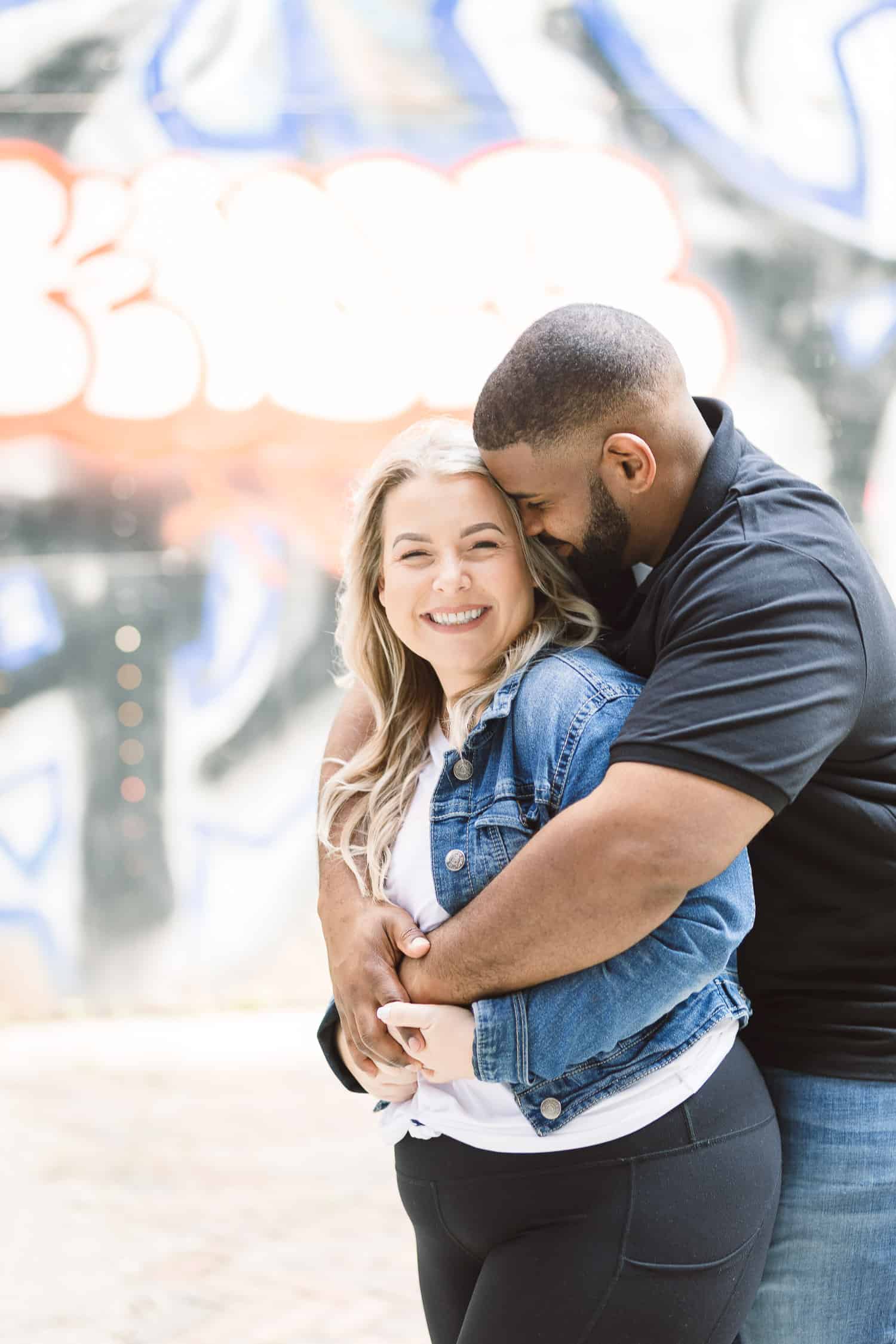 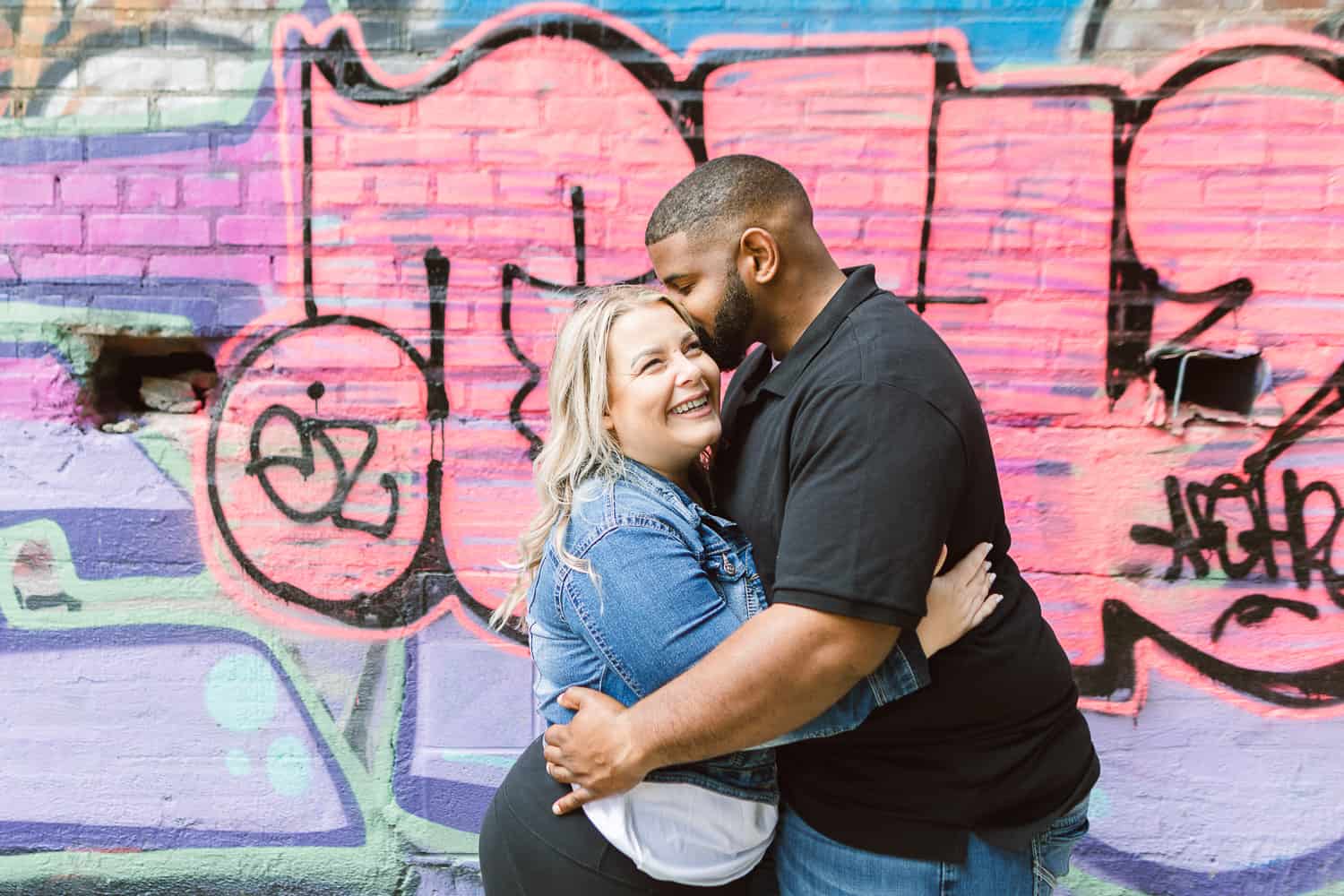 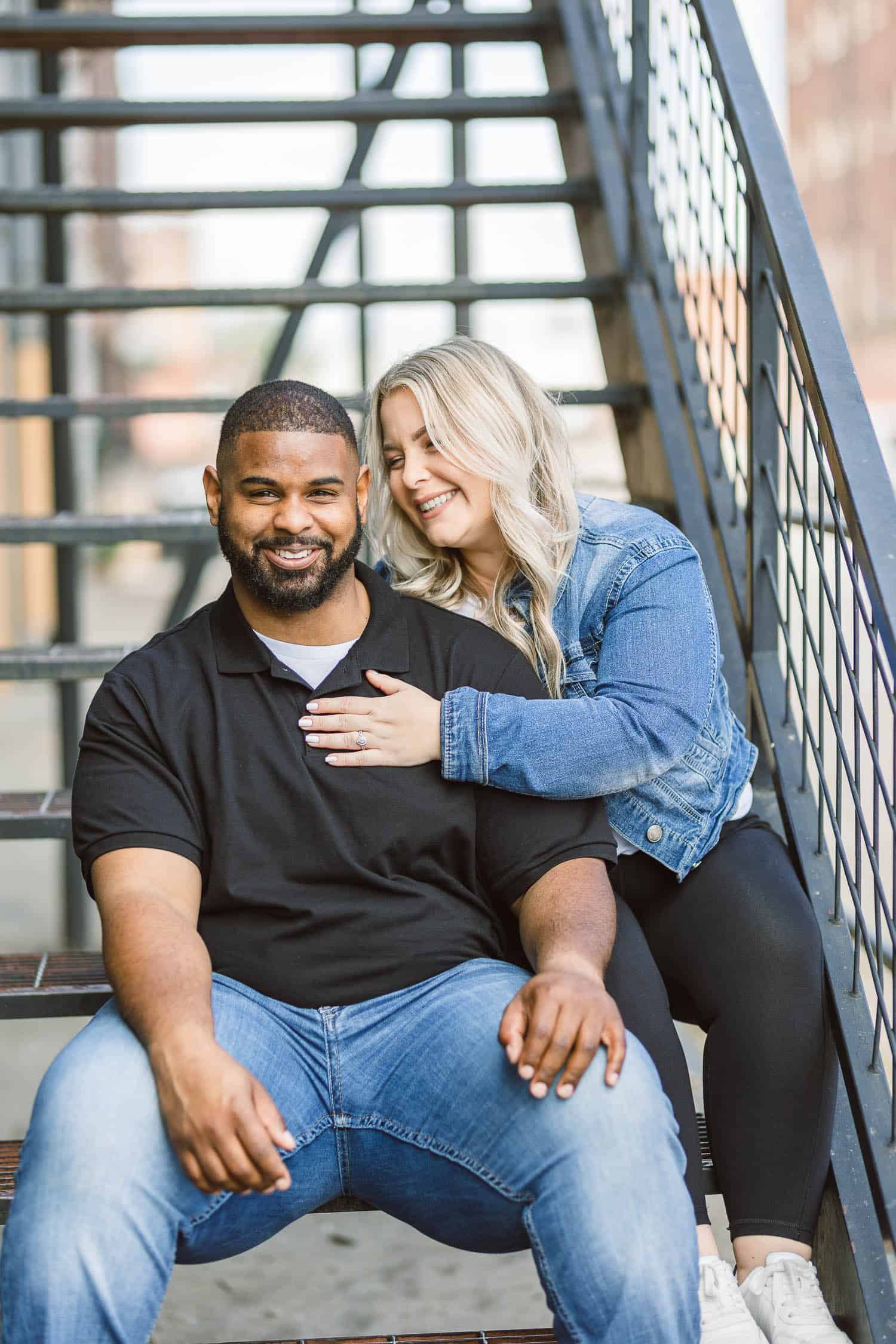 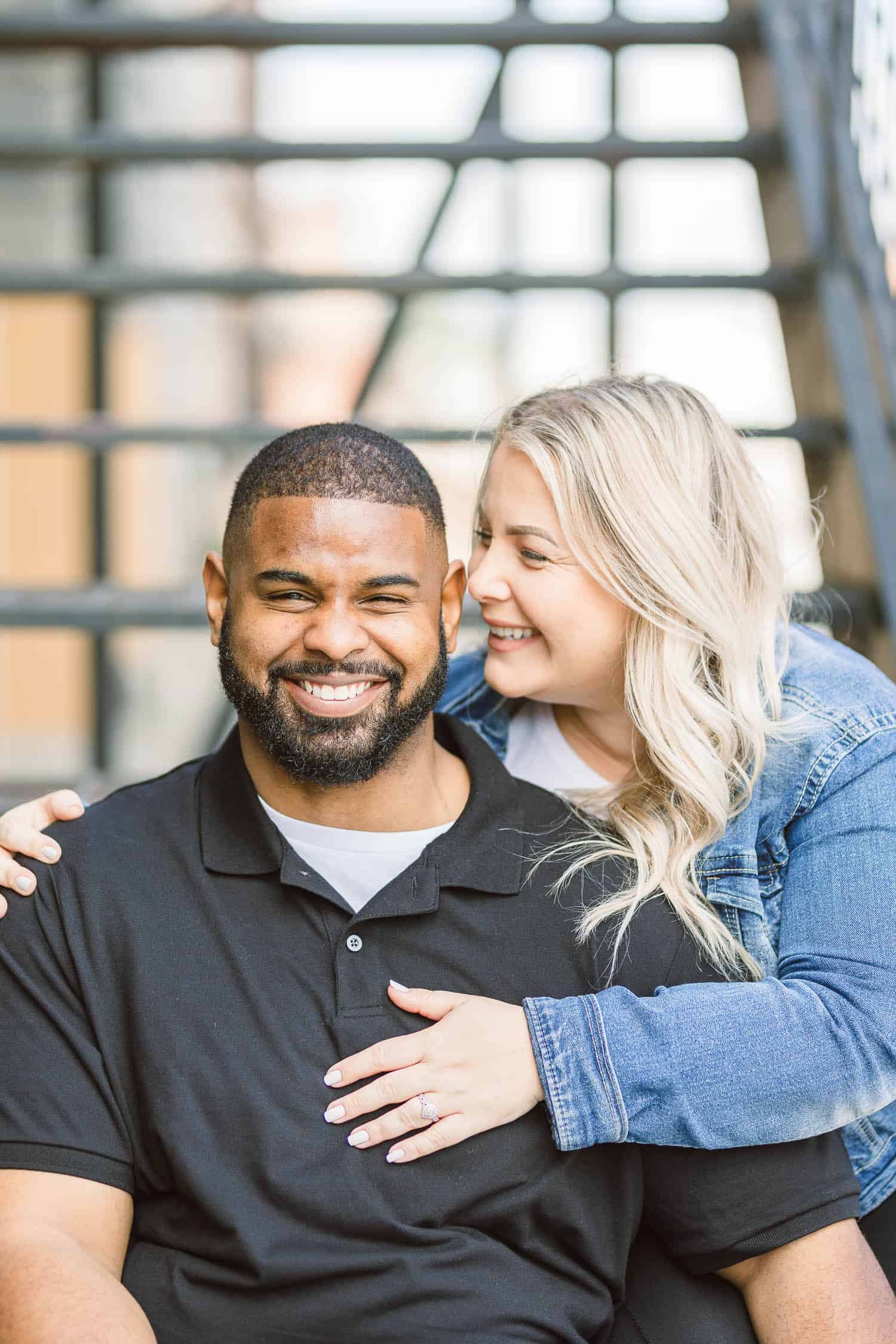 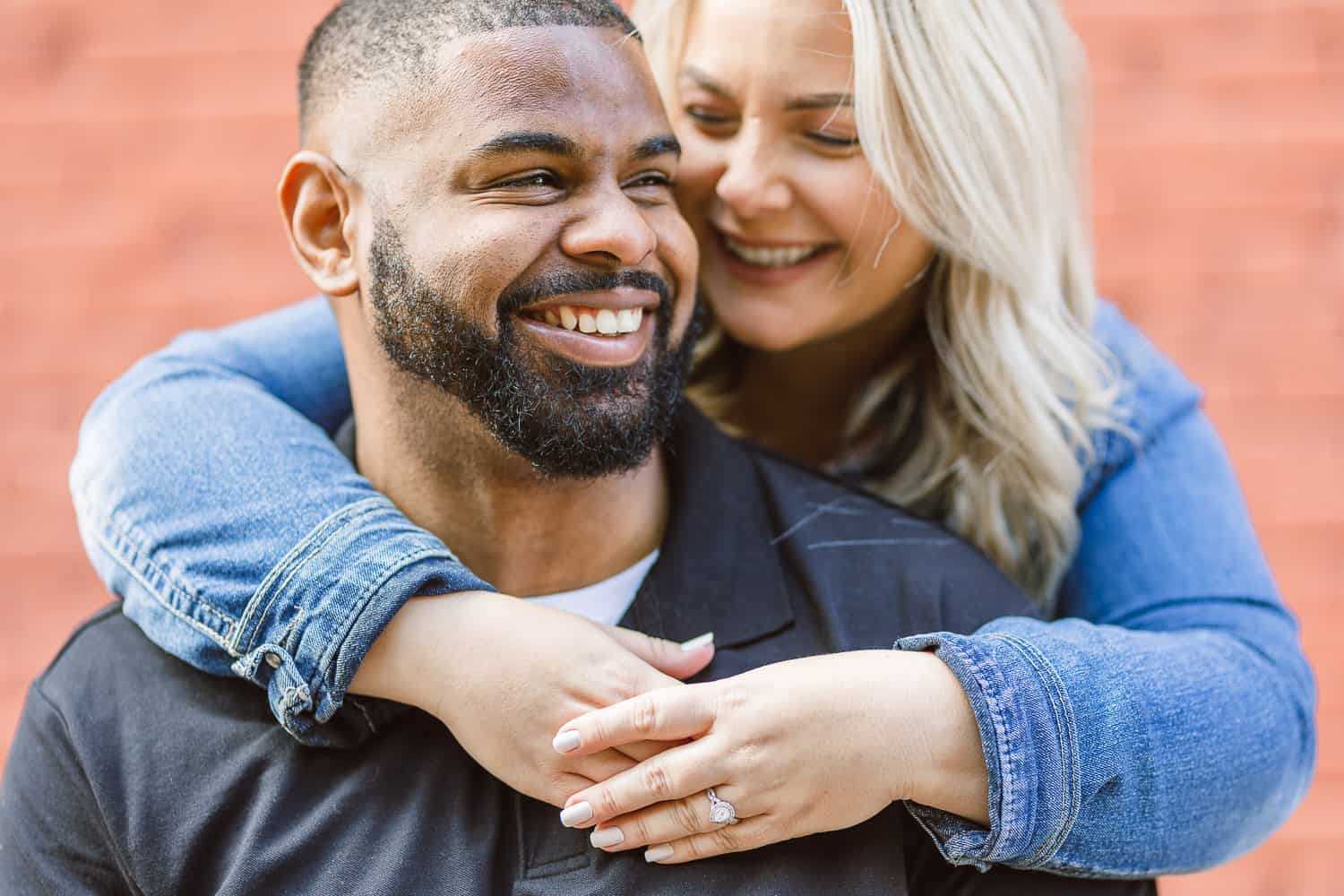 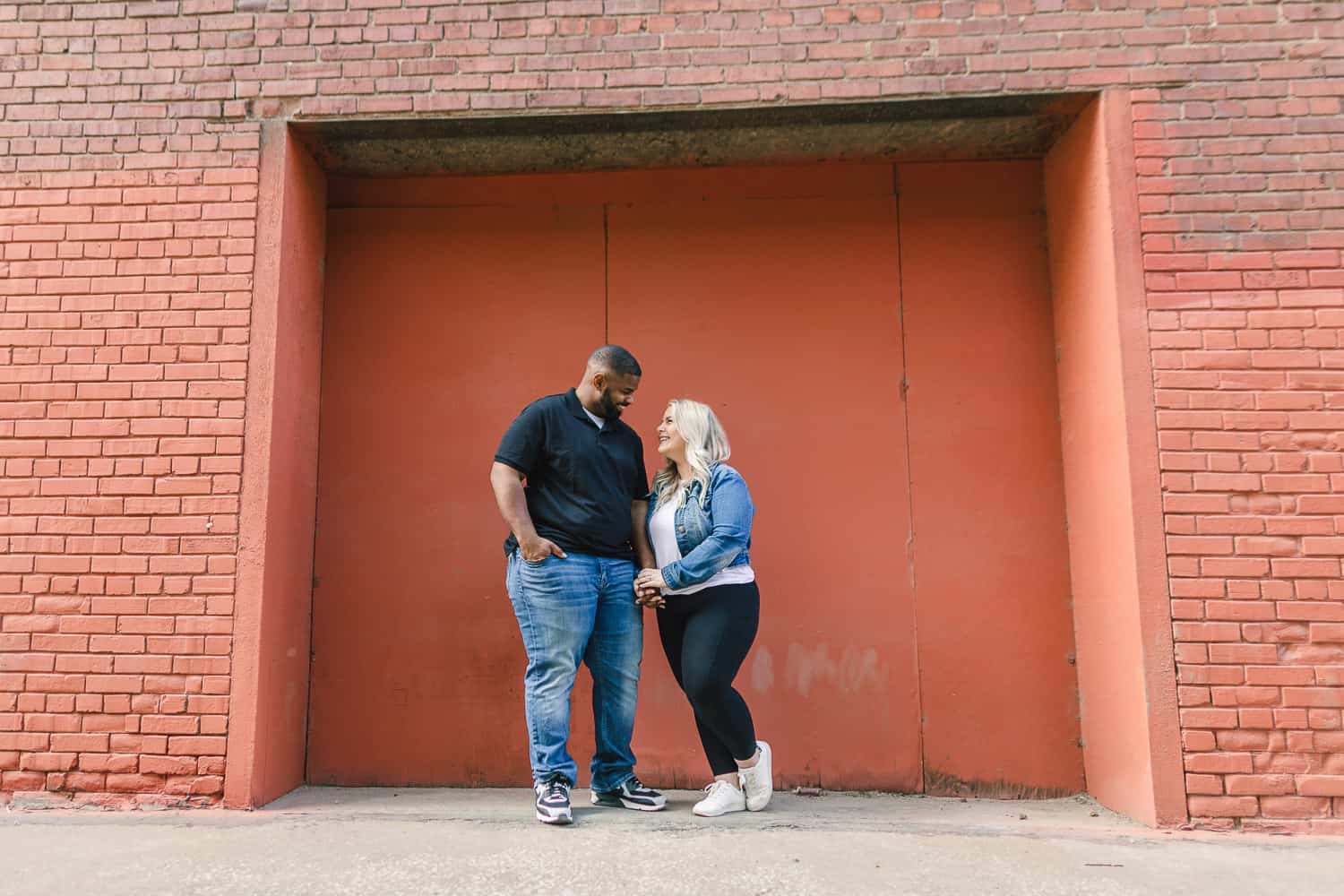 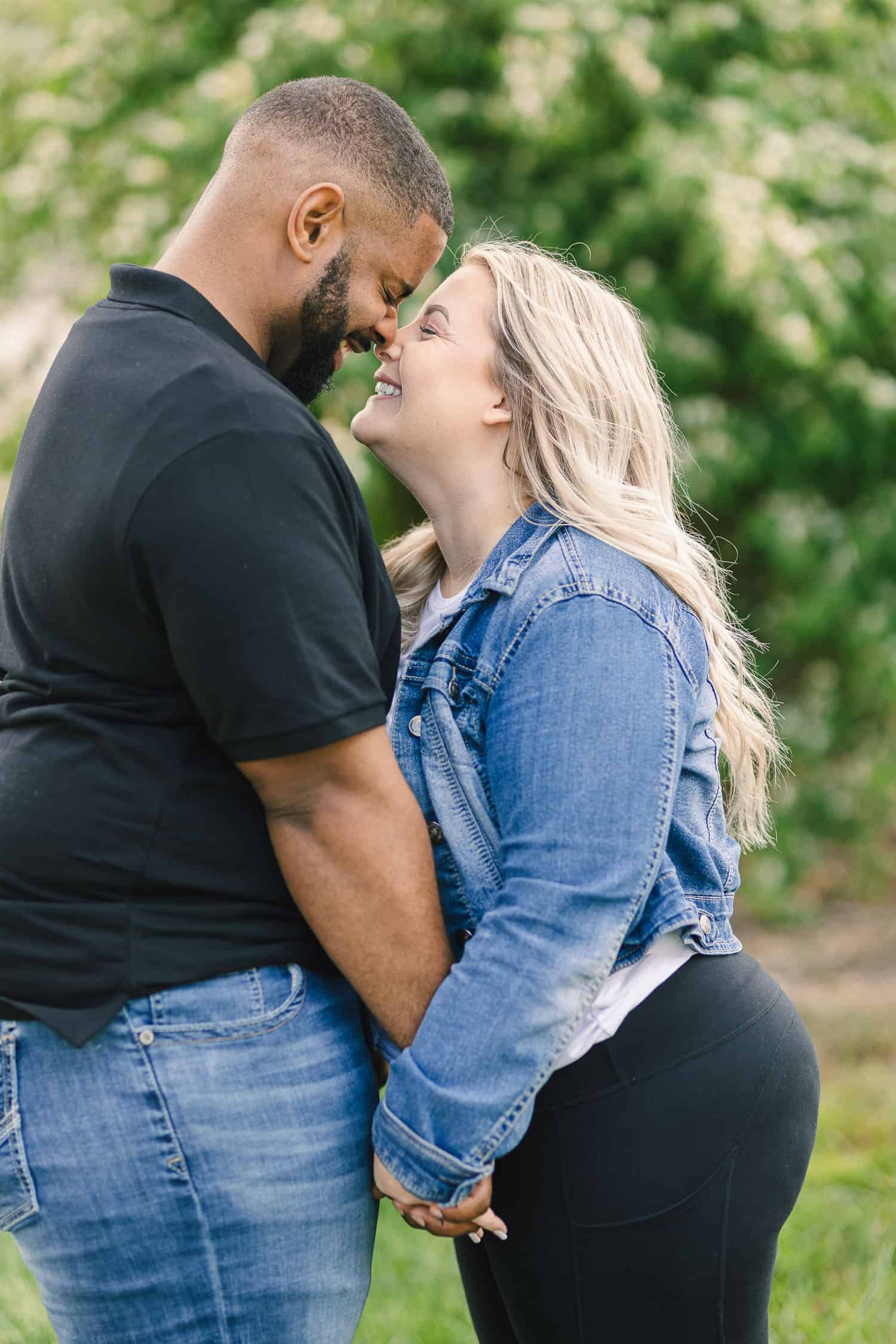 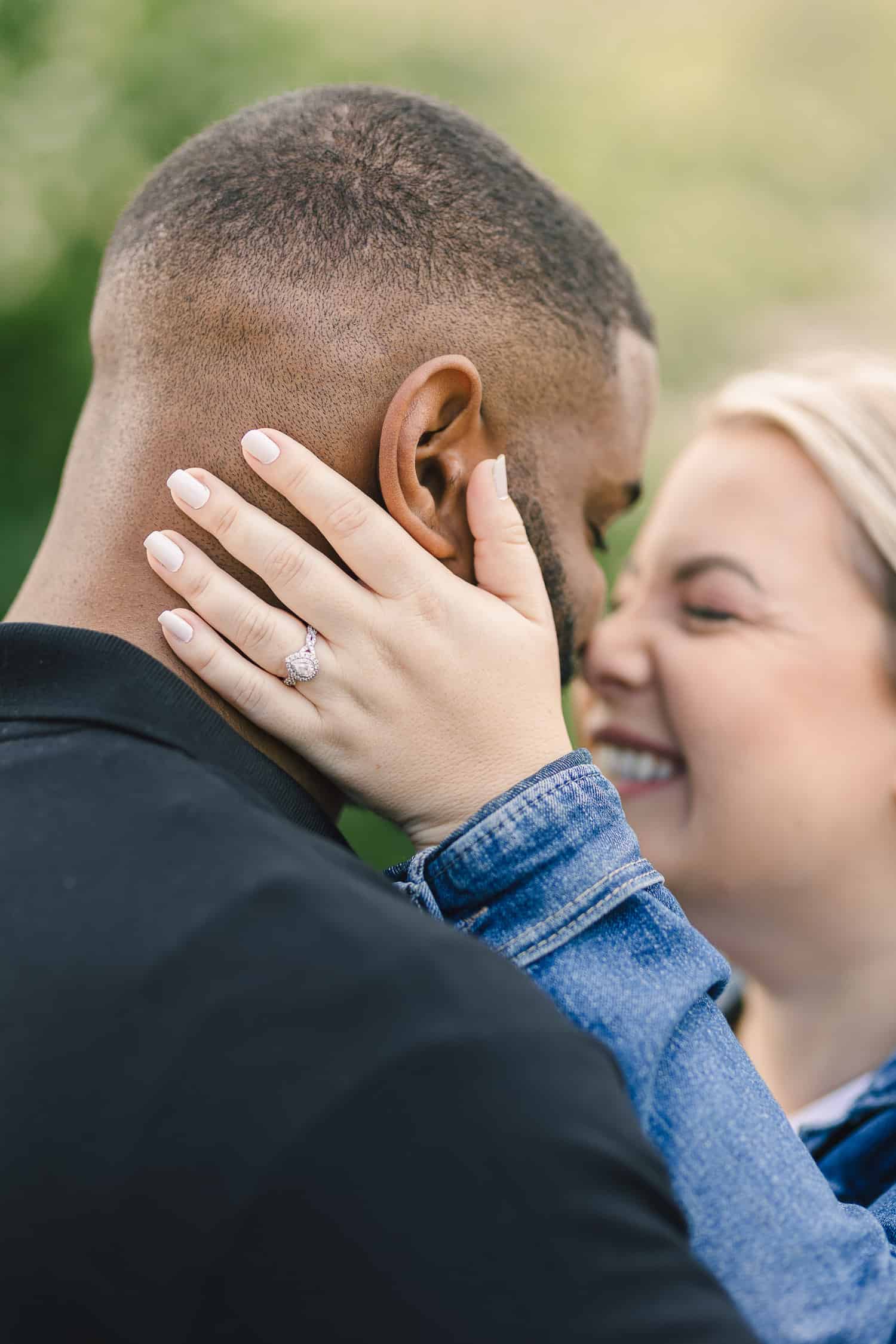 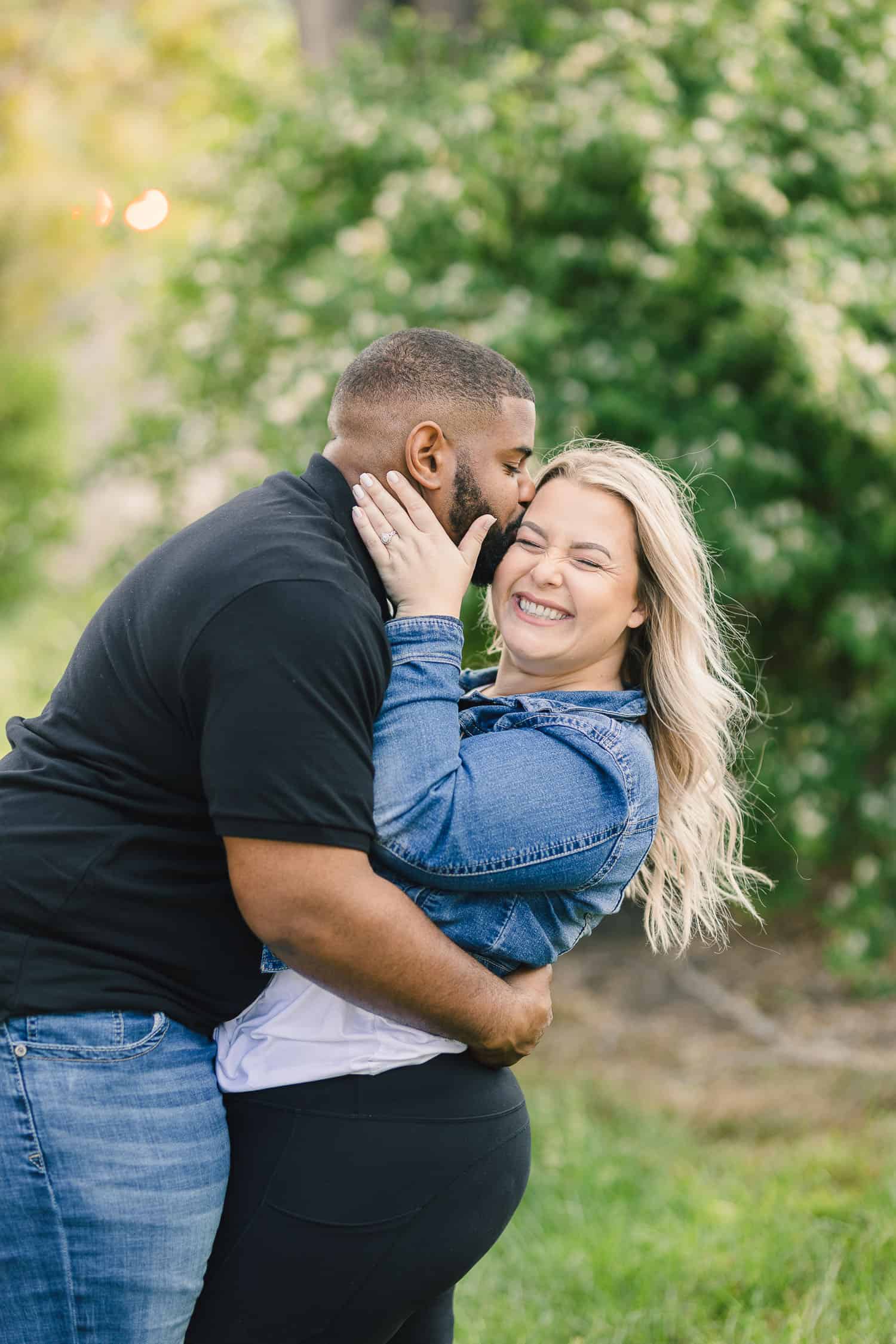 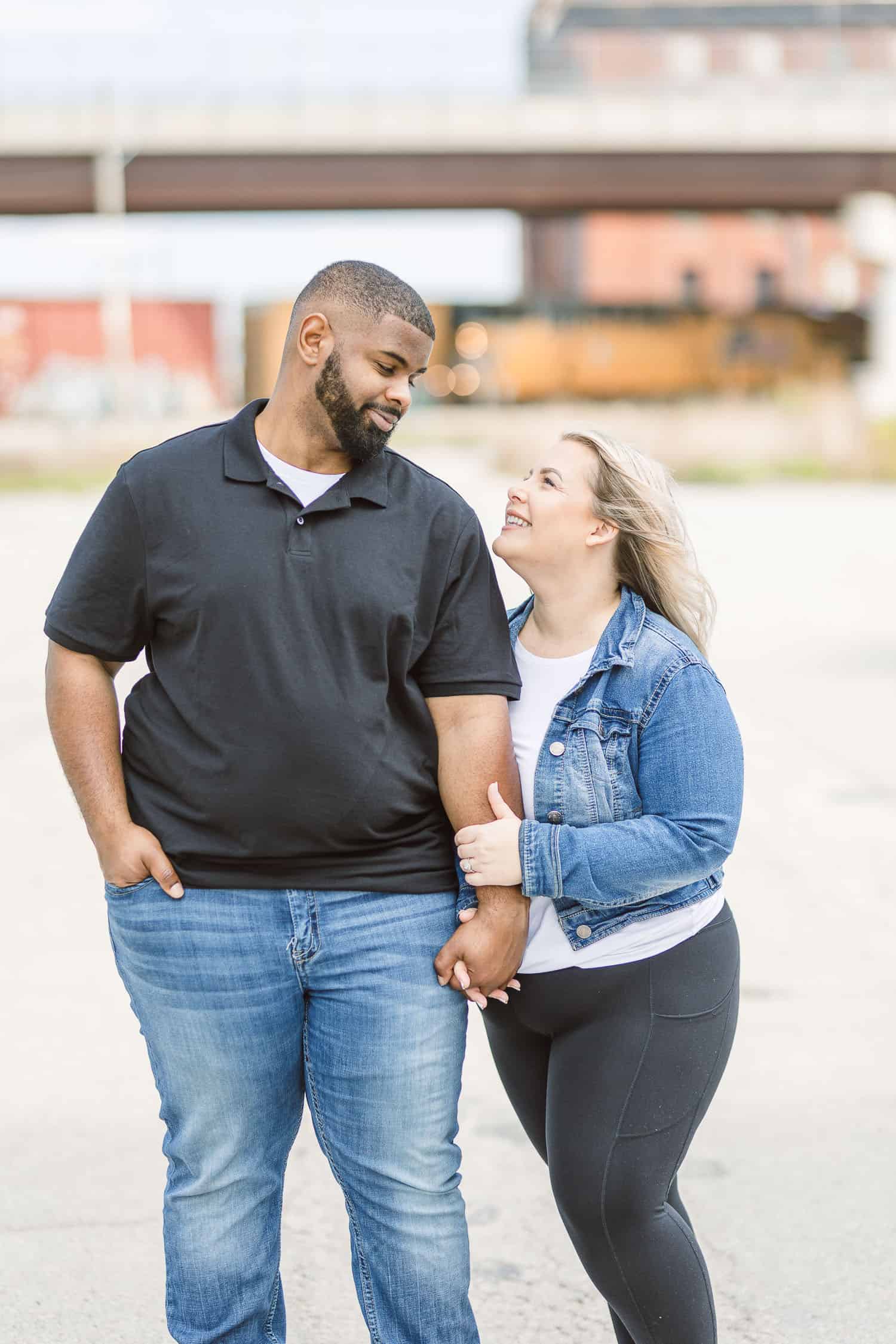 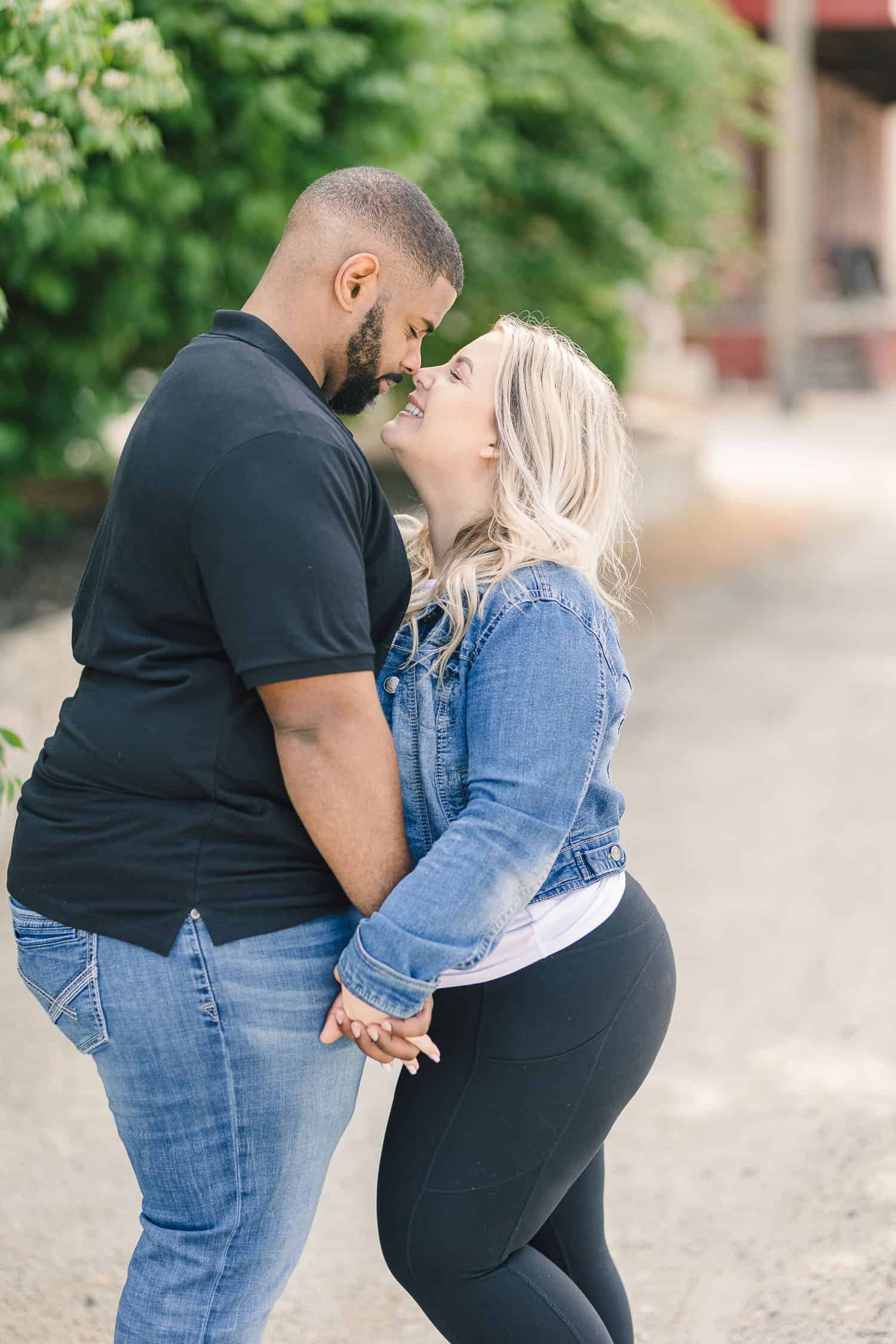 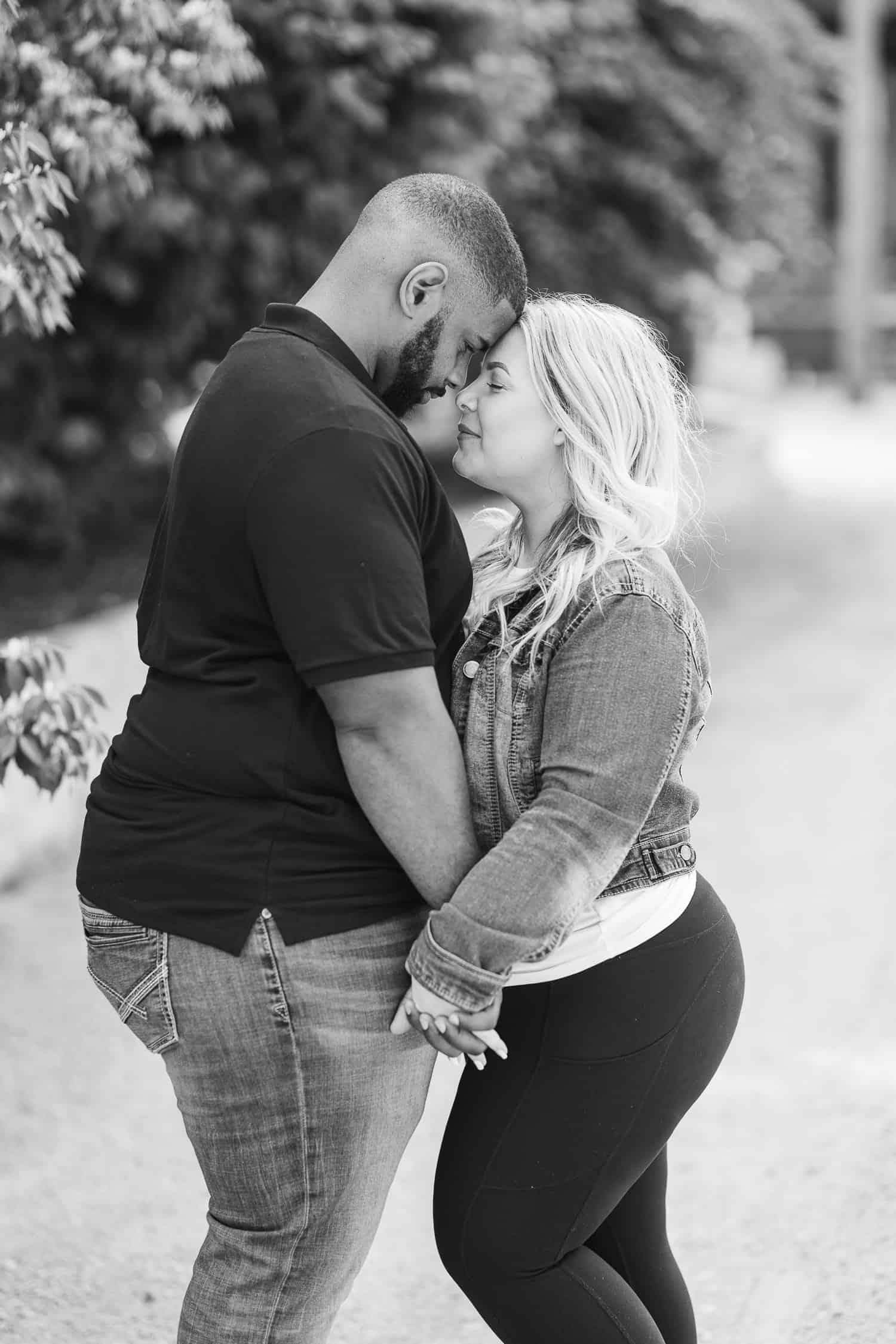 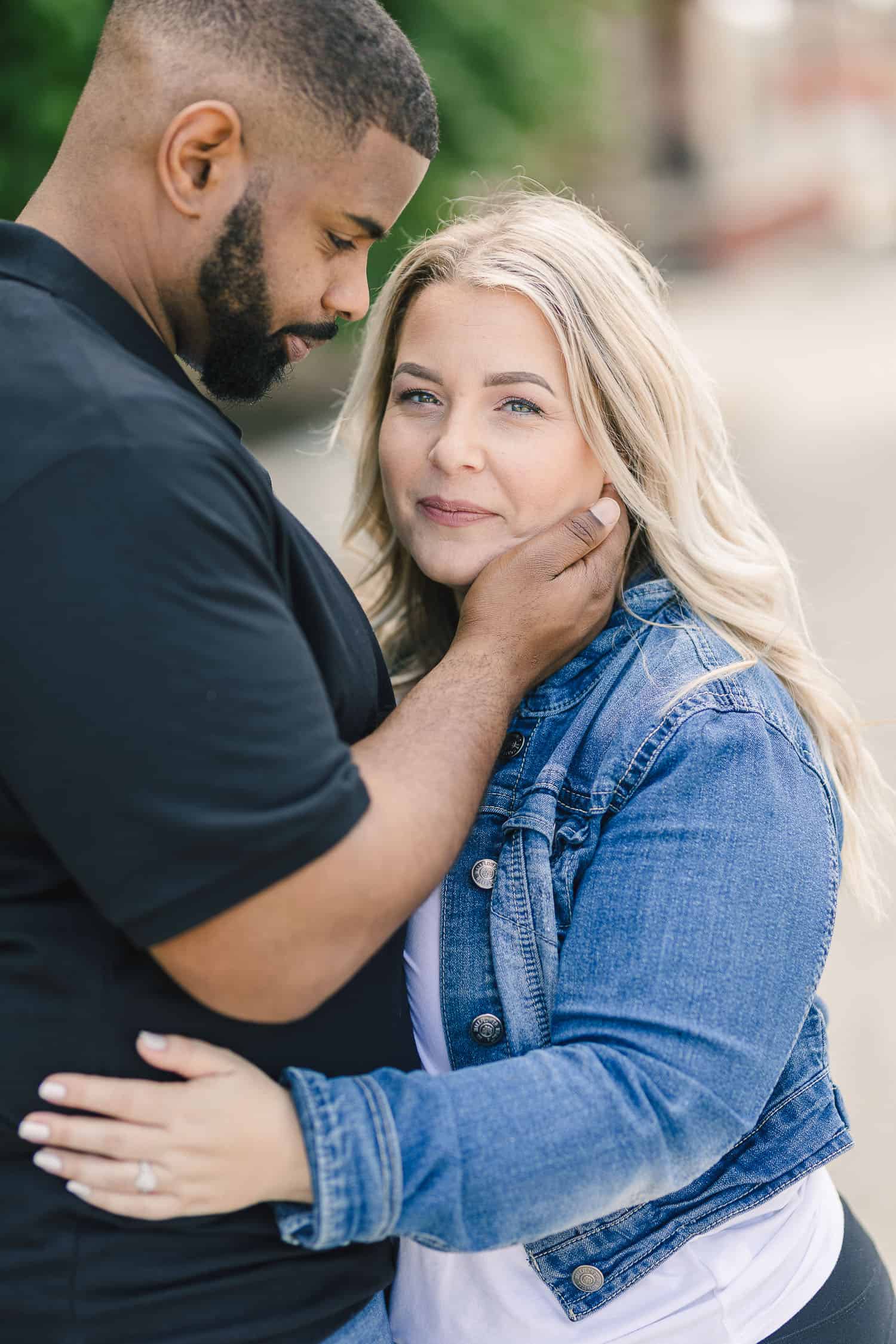 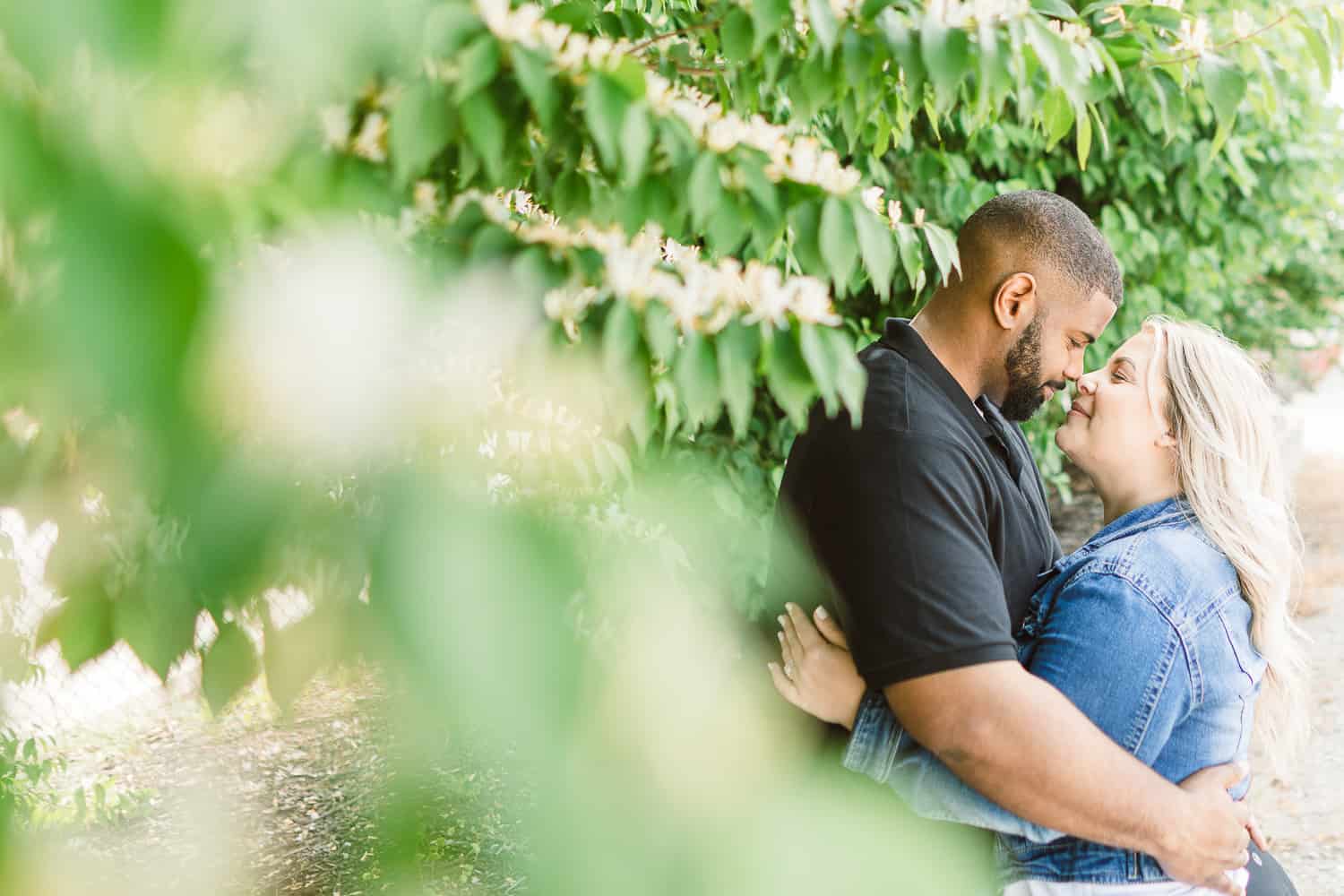 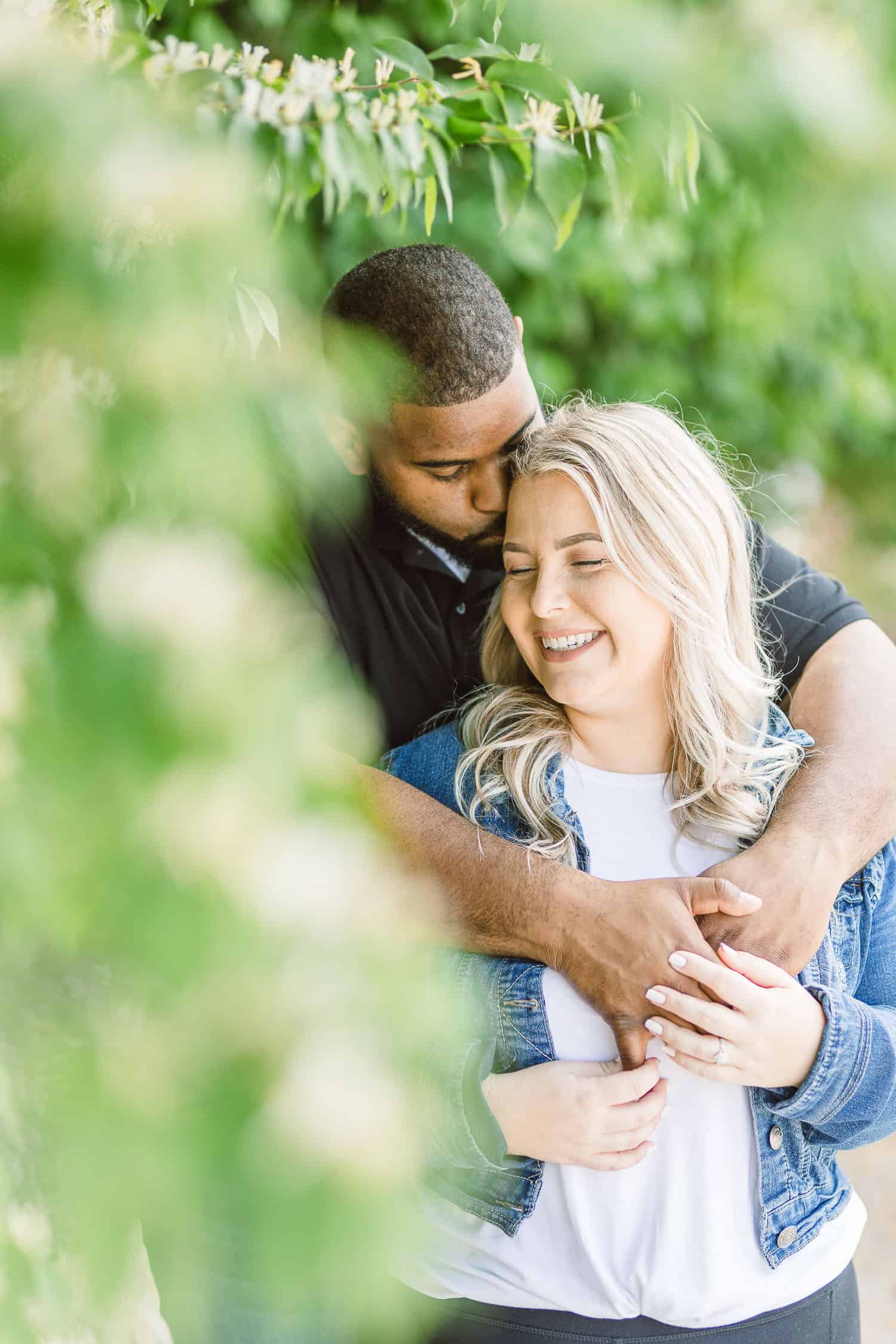 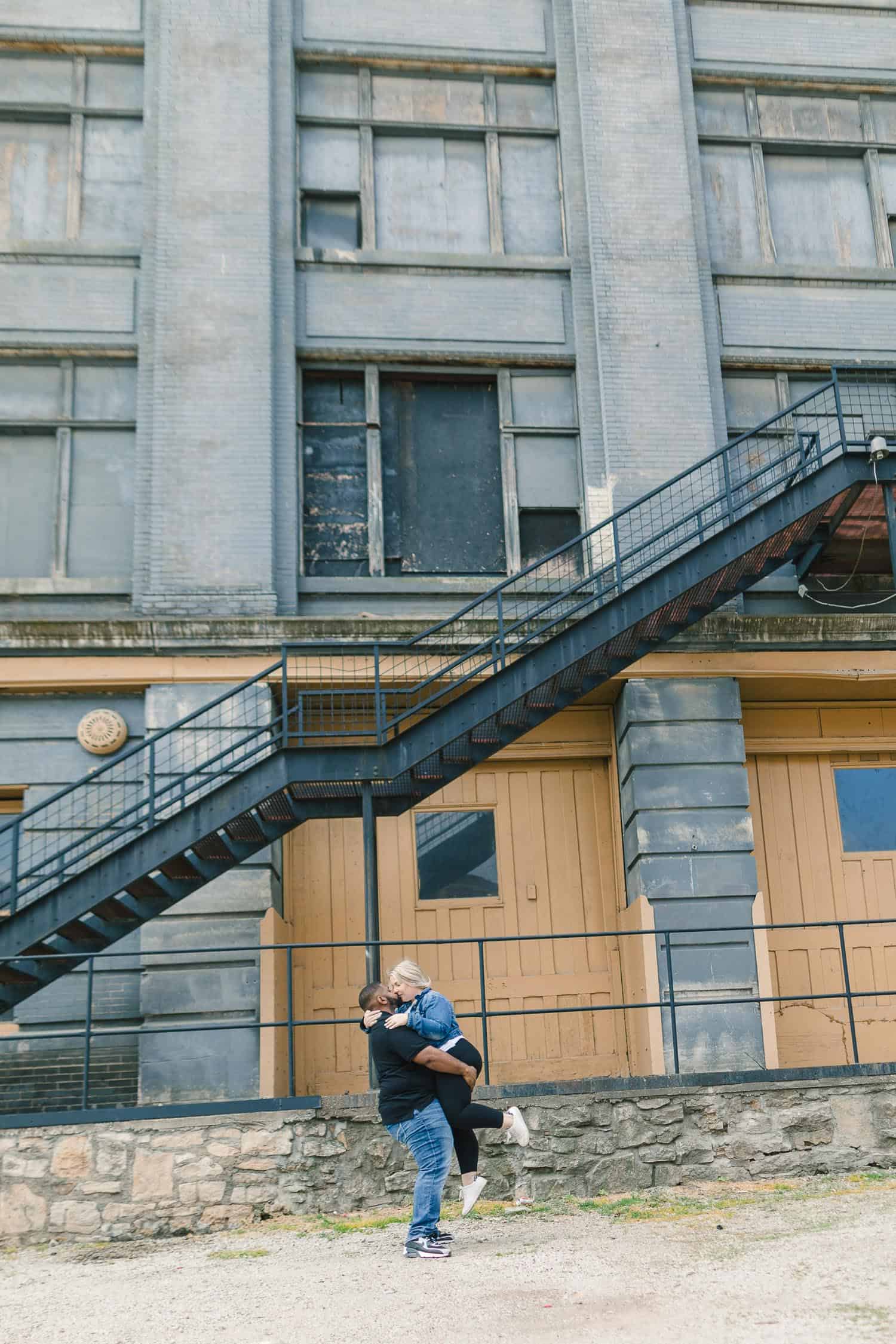 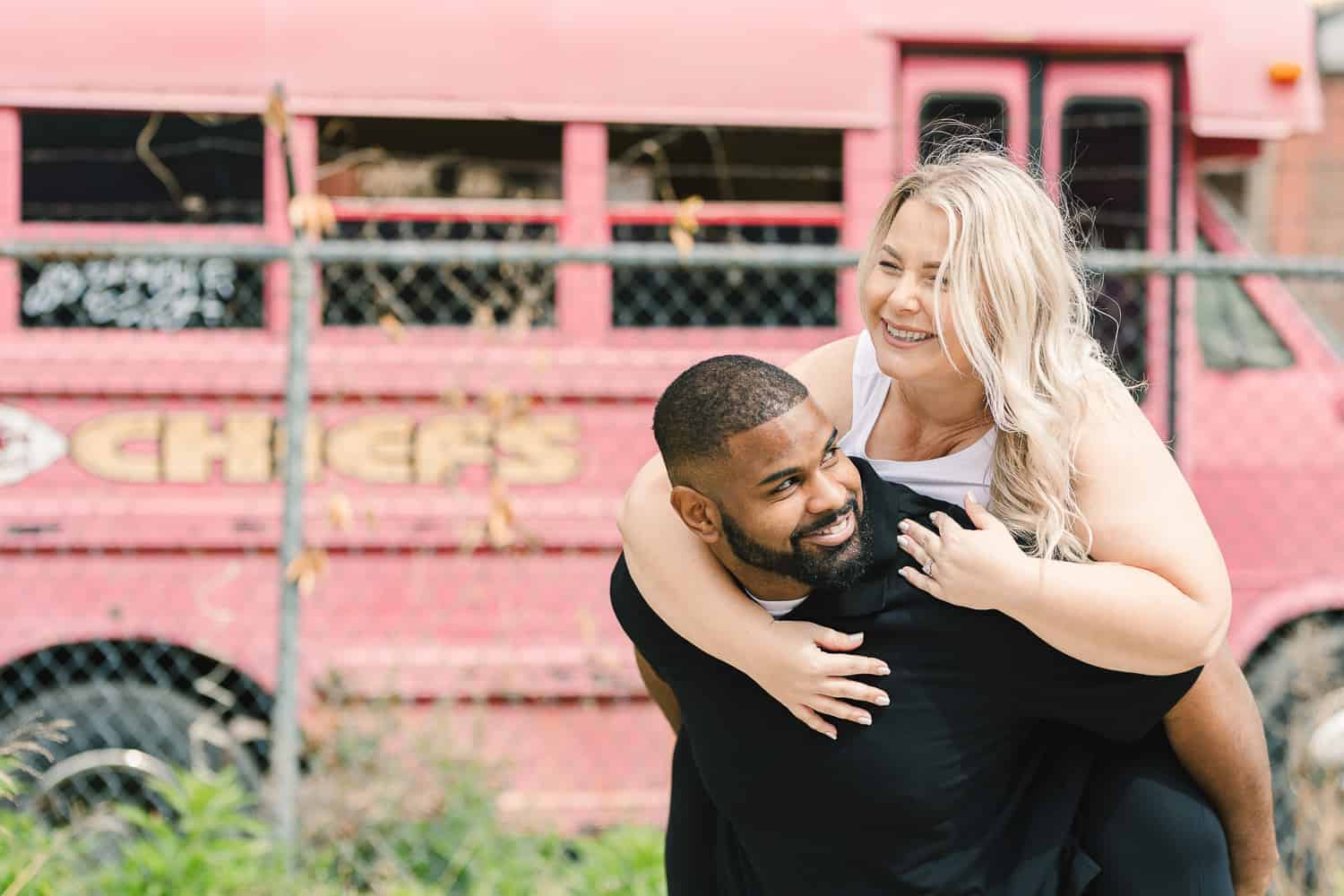